Aston Villa need a rebuild but the good news is that a major gap in the team is about to be filled.

Boubacar Kamara, the 22-year-old holding midfielder, has agreed to join on a free transfer as his contract at Marseille is soon to expire.

He is said to have the quality needed to take Villa forward, to help cut out the mistakes that were again evident on the final day of the season and push the club away from their middle-to-low ranking in the Premier League.

There is an abundance of talent in this Villa side – seen as Matty Cash and Philippe Coutinho gave the visitors a two-goal lead at the Etihad. But, in keeping with the rest of the season, they wilted when the going got tough. Losing 3-2 to Manchester City is no embarrassment. Conceding three goals in six minutes is.

These next few months are crucial because the pressure is building at the club. A 14th-place finish was not in the script this season. It was the lowest “acceptable” position when goals and objectives were discussed last summer. Perhaps a tried-and-trusted defensive midfielder might have helped Villa kick on if they had got a deal done last summer. 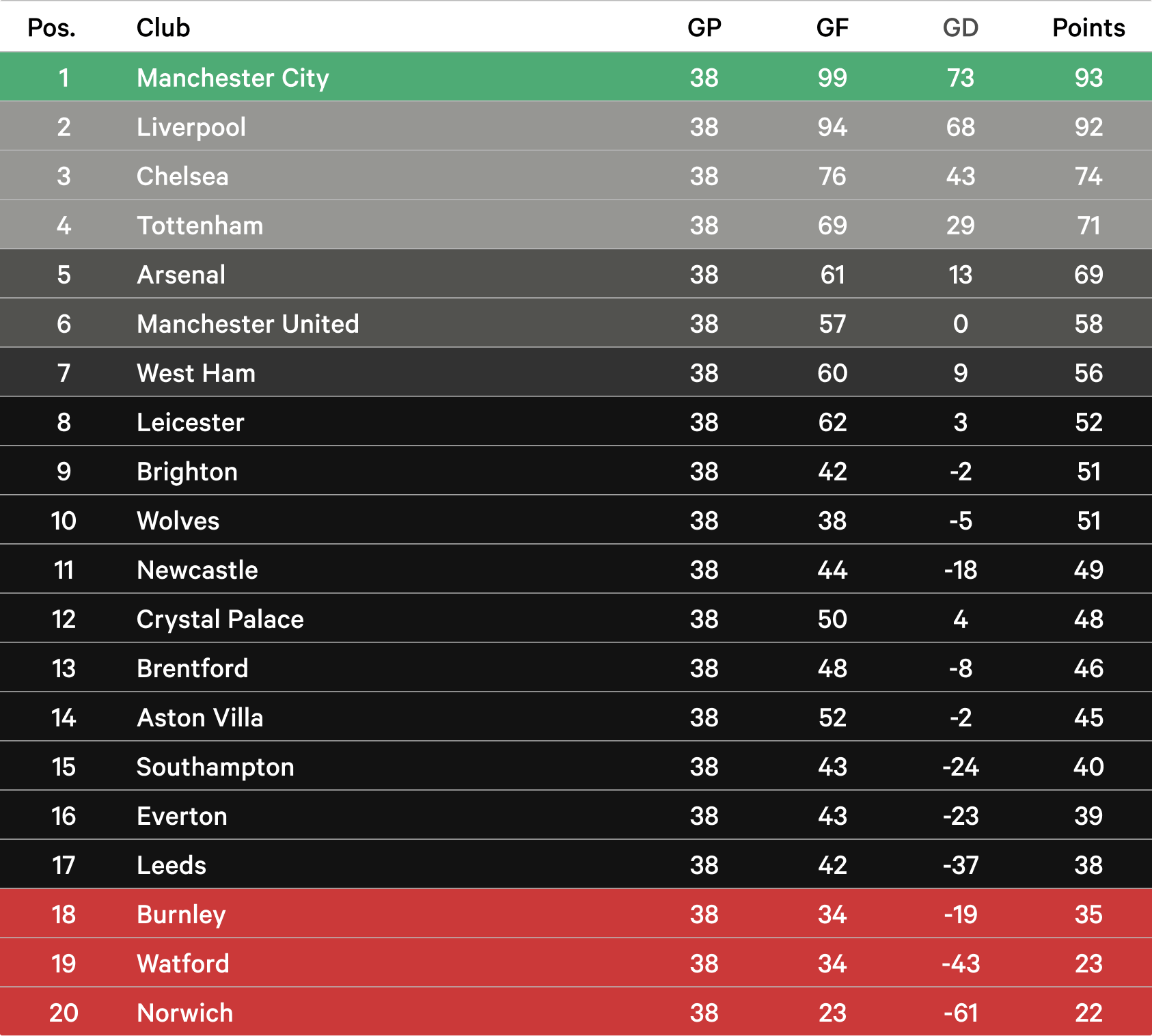 Instead, they were prepared to wait. There would be no mega-offer for Southampton’s James Ward-Prowse as he was deemed too expensive when Villa registered an interest.

It was the same with Brighton & Hove Albion’s Yves Bissouma in January. In the background, this deal for Kamara was always an opportunity they wanted to explore.

Villa spent considerable time scouting Kamara. There were visits last year to watch him in action for Marseille and the message back was consistent. The No 4 – playing most of his games in Ligue 1 as a deep-lying midfielder – handled himself well, got stuck into tackles, covered the back line efficiently and showed a progressive style with his passing without taking too many risks.

Video analysis followed back at Bodymoor Heath before further scouting trips took place towards the back end of 2021. Villa had representatives watch Kamara in league games and in Europe.

On the odd occasion, he played slightly further forward in the middle of the pitch or dropped into center-back when needed, but for the majority of his time in France, he has been Marseille’s deepest midfielder, and often the most impressive.

Villa identified that they needed a middle man who genuinely enjoys defending and wants to do the dirty, scrappy stuff like tracking runners and cutting out passes between the lines. 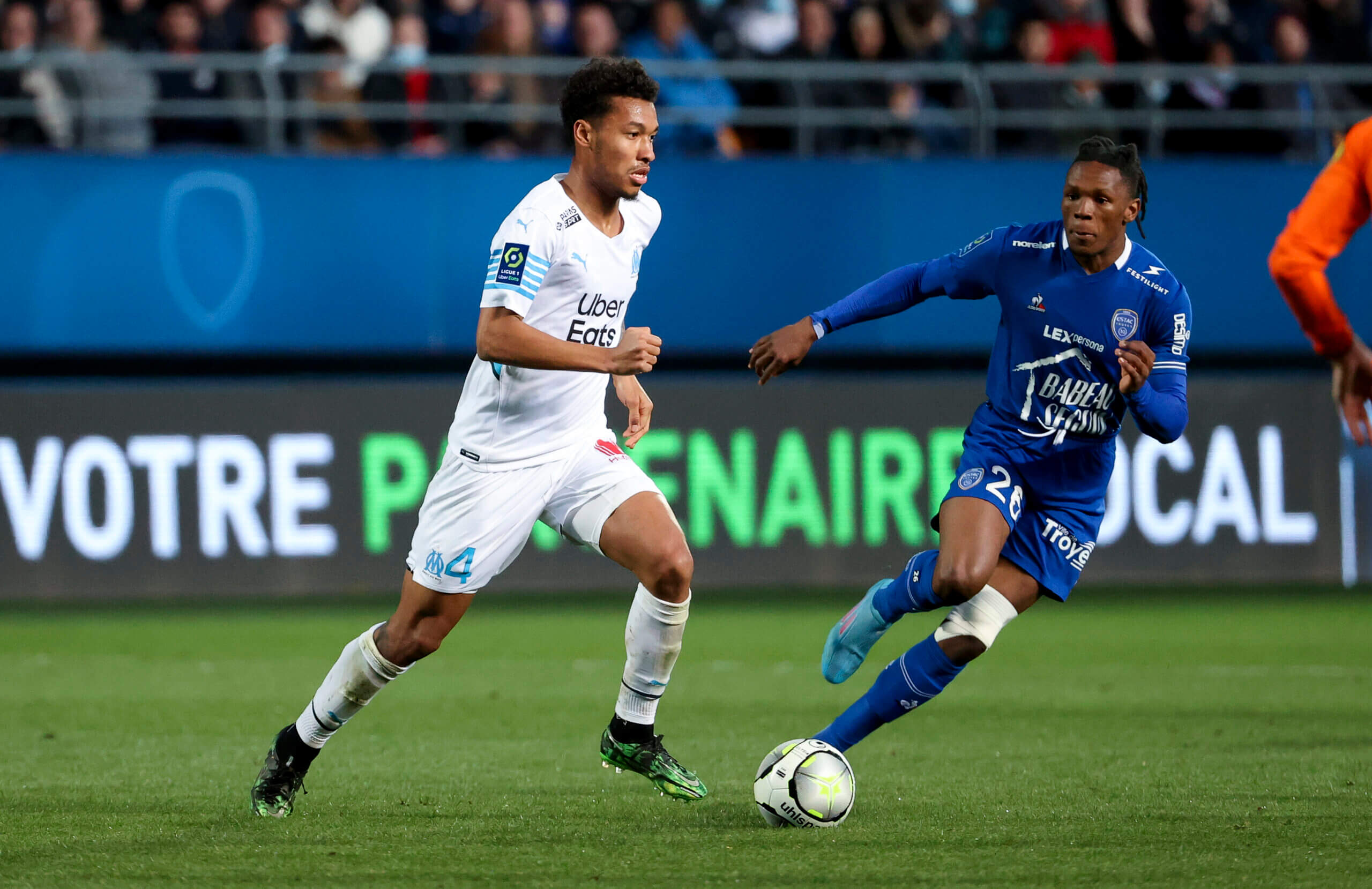 Kamara, with his background as a defender, perfectly fits the bill. When the deal is confirmed, it will give manager Steven Gerrard a headstart by completing further transfer business before pre-season, following Coutinho’s £ 17-million move.

The Athletic understands that Gerrard again played a leading role in convincing Kamara that Villa was the right destination, despite strong interest from Atletico Madrid. He made a personal visit alongside CEO Christian Purslow and sporting director, Johan Lange, to watch him in action and that played a big part.

Gerrard sold the vision to Kamara and explained how he would become a big part of the starting XI from the start of next season.

Speaking after the defeat to City, Gerrard said: “You will see very soon there has been work done in the background in terms of where we want to take this team. We need to make some changes in the right areas to support the best players we have. ”

Kamara, who has been at Marseille since the age of five, has earned himself a first call-up into the France squad this season.

His standout skill is his ball-winning. This season, his pressing success – his ability to regain possession within five seconds of applying pressure on the man / ball – is 40.4 per cent, putting him in the top one per cent of midfielders in Ligue 1.

He dominates aerial battles and will give his soon-to-be new team additional physicality.

Villa have not recruited a defensive midfielder for six transfer windows. The last arrival was Marvelous Nakamba in the summer of 2019. What this means for Morgan Sanson, a January 2020 signing, also from Marseille, remains to be seen. The central midfielder has gone backwards at Villa and a move away looks likely.

The next plan is to continue getting business done early. As reported last week, James Tarkowski from relegated Burnley is another target. He is out of contract and Villa have been keen to use the free market to their advantage after three years of heavy spending.

There will still be funds to strengthen. A third striker is also on the wishlist but Villa may need further time to get the right man in. It is an important position given that wasted chances have been a recurring theme from the start of the season to the finish.

Villa did not take a single point off any of the top five teams in the division, but against City, Liverpool, Chelsea, Tottenham Hotspur and Arsenal, they created enough opportunities to do so.

After seeing his side drop 19 points from winning positions this season, Gerrard knows that Villa must be tighter, resilient and more competitive next season.

“We will be better,” Gerrard said of next season. Getting Kamara in early will help.