Tottenham are exploring a deal for Villarreal defender Pau Torres that could see Giovani Lo Celso go the other way.

Spain international Torres has a release clause of £ 55million while Tottenham value Lo Celso at around £ 18m.

Tottenham scouts checked on Torres in Villarreal’s Champions League semi-final against Liverpool and will focus attention on a deal after being told that Inter Milan defender Alessandro Bastoni is staying with the Italian club following a meeting on Wednesday. 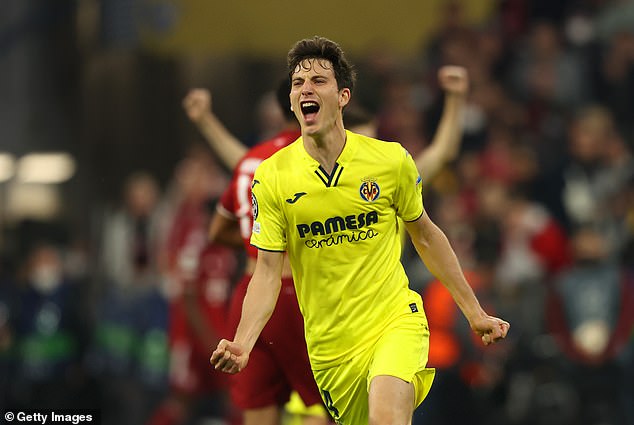 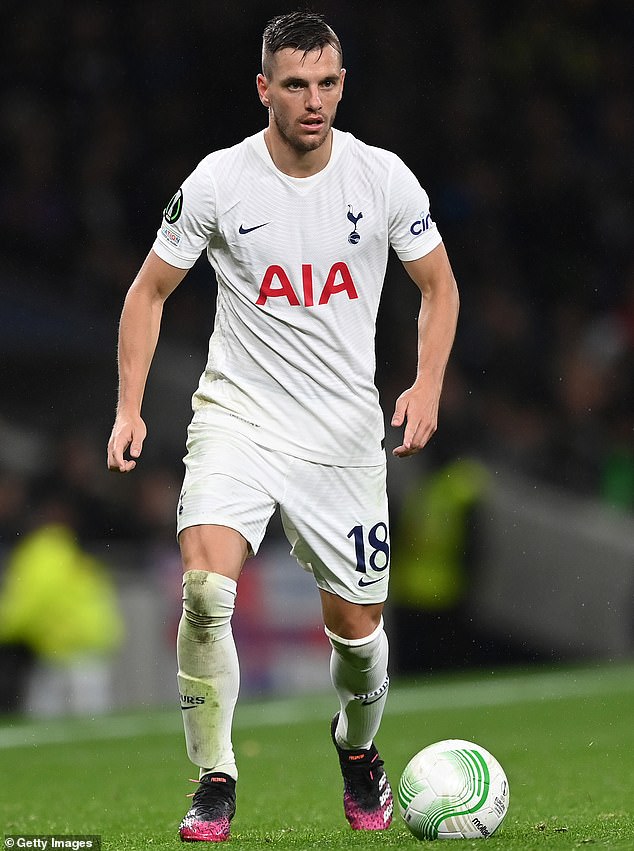 Spurs will face competition to sign the Spanish center-back with rivals Manchester United and Chelsea both also showing an interest.

The north London outfit may hold a vital key to beating their rivals to his signature as they are prepared to offer midfielder Lo Celso in a part-exchange deal.

The 26-year-old Argentine went on loan to Villarreal for the second half of the 2021/22 season. 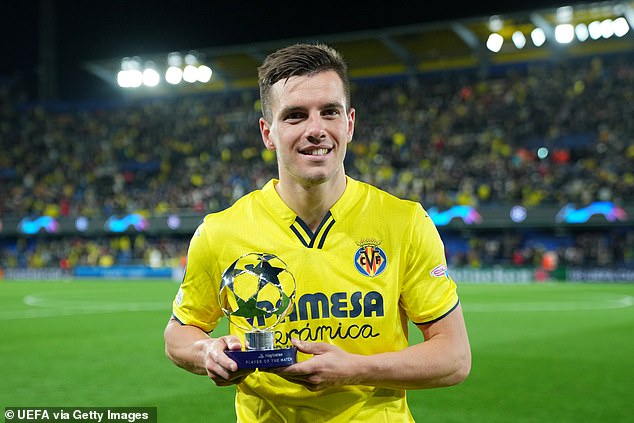 He started 11 of their 16 LaLiga matches during the run-in, while also playing all six of their European knockout fixtures on their way to the Champions League semi-finals.

Torres, however, remains in contract until the summer of 2024 and it will take a reasonable fee on top of Lo Celso to make a deal happen.

The defender started 33 of Villarreal’s LaLiga matches last season, keeping 12 clean sheets, and is he is becoming a regular for Spain with 18 appearances to his name.

Villarreal missing out on the Champions League next season could also entice him to exit the Spanish club this summer.

Torres did recently distance himself from a move to the Premier League this summer – despite increased speculation. 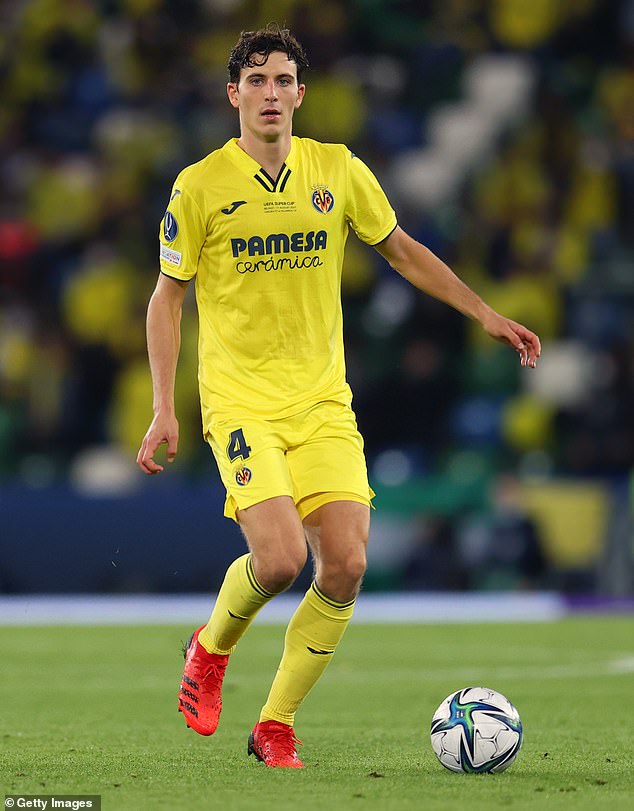 Speaking to AS, Torres said: ‘Right now there is nothing at all, there is talk of many things like every year.

‘I have peace of mind of being where they want me, at the club of my life and I have this offer right now that I value as very positive.

‘There is nothing right now, the only thing I have is the offer from Villarreal, so I am very calm.’

The Spaniard added: ‘It’s something I’ve always talked about with the president, that different situations could arise.

‘The club loves me and I am very grateful. I know that I can stay here for many more years because the affection is mutual.

‘We’ll see what we decide. Everything is possible and I do not rule anything out. ‘

Torres is high on the wish list for Spurs as boss Antonio Conte continues to rebuild the squad. 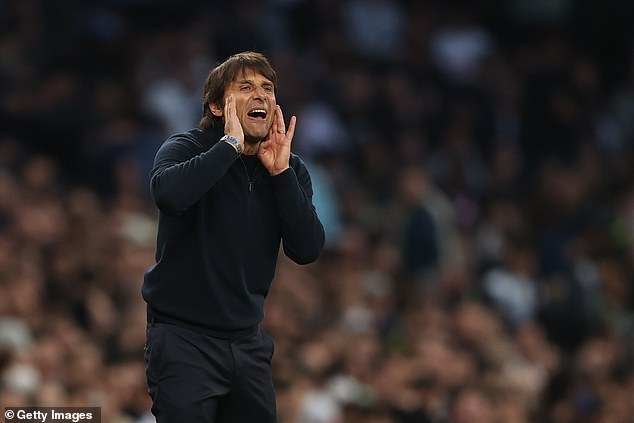