The breakthrough in Carney Chukwuemeka’s £20million move from Aston Villa down to Chelsea came at a dinner in London hosted by Todd Boehly.

The new co-owner at Stamford Bridge invited executives from the 19 other Premier League clubs to an informal get-together last month, with Villa chief executive Christian Purslow seen sitting next to the American, locked in engaging conversation.

It is understood Chukwuemeka was at the heart of the talks as Chelsea’s academy and scouting staff had compiled a dossier on the 18-year-old’s strengths, prompting Boehly to go on a fact-finding mission.

Villa’s stance on the youngster, recognized as one of the top emerging attacking midfielders in the country, had been clear for some time. They wanted to extend his contract — and even offered to make him the highest-paid teenager in the top flight.

If Chukwuemeka was to be sold it would only be for the right money.

Barcelona had considered an offer and Italian champions AC Milan were willing to pay €3.5 million (£3m) to sign him this summer. There was rival interest from England but nothing to suggest that a club would offer enough money to appease Villa.

Yet that all changed soon after the dinner, where Boehly and Purslow were said to have got on well, as discussions officially started. The move was wrapped up in less than a week.

Chelsea now have a player packed with so much potential that a decision has been made to integrate him into the first-team squad immediately with no plan for a loan to gain more experience. An excited Boehly said on completion of the deal: “Carney is one of the most exciting young players in Europe so we are really looking forward to seeing him in action at Stamford Bridge.”

For Villa, there is a degree of disappointment at being unable to keep hold of a player they have nurtured since the age of 12.

Yet this will not undo the work that has gone on in their academy, where three years of continued growth has made the Villa youth development system one of the best in the country.

The lingering Chukwuemeka contract situation appeared to be heading into a period of uncertainty. But by the time he won the Under-19 European Championship with England at the beginning of last month, it had become a case of when he was leaving Villa, not if.

After he rejected their final offer, a club decision was made to leave him out of the first-team squad that traveled to Australia for last month’s three-game pre-season tour.

Chukwuemeka was ordered to train with the under-23s, and with Milan and Barcelona refusing to get anywhere near the asking price, the most obvious outcome appeared to be a further stand-off until September 2 — the day after the transfer window closes.

That situation was unhealthy for everyone, especially as, come January 1, Chukwuemeka would have been able to discuss a move next summer when his contract was due to expire. 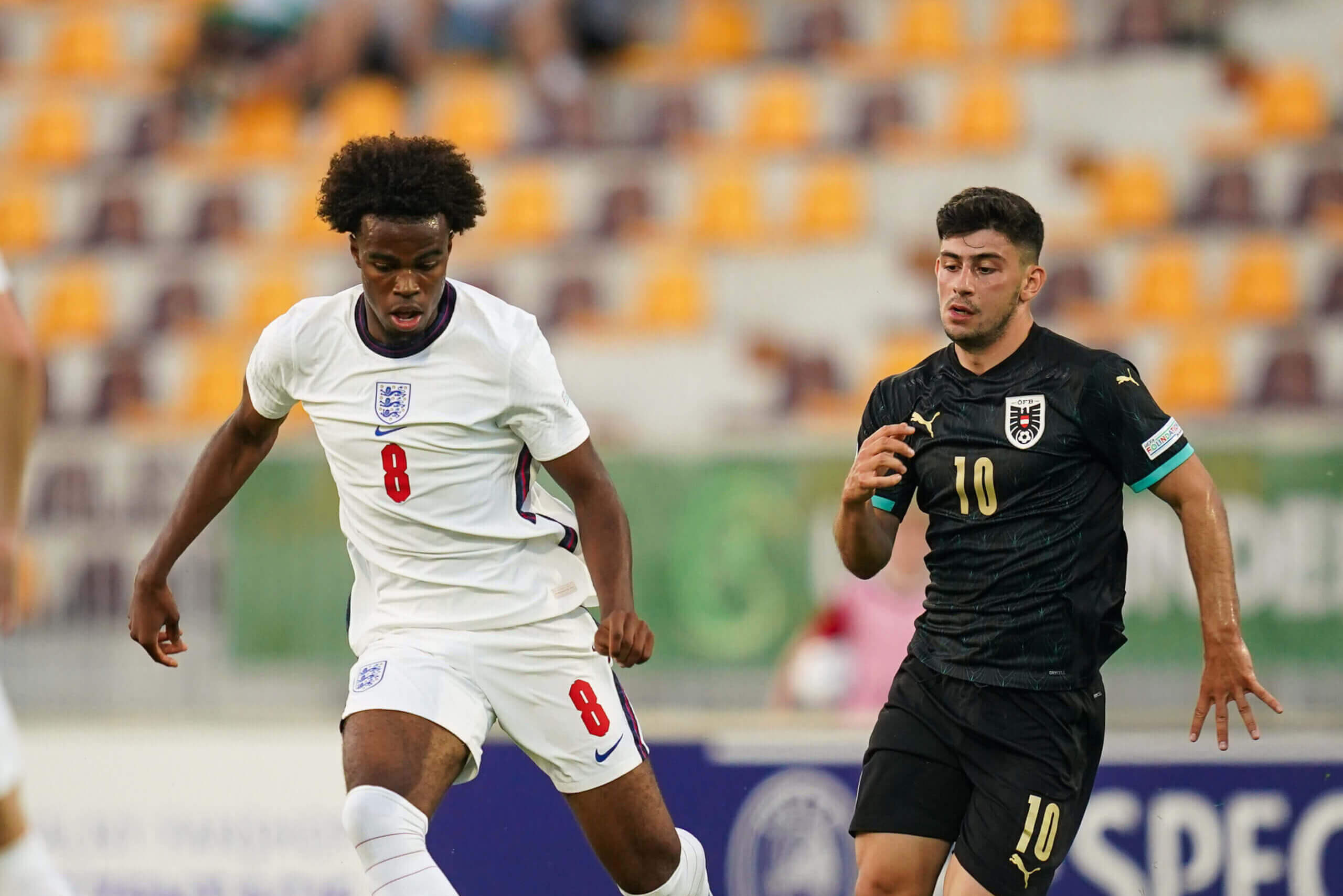 Villa would have been entitled to just £400,000 of training compensation had he left in that fashion, so to now get £20million ($24.3m) for a player who has started just two Premier League games is quite the deal.

It was Purslow who led the crunch negotiations, initially hoping to keep Chukwuemeka around, but then switching his focus to finding a willing buyer on Villa’s terms. There was no plan to let him leave on the cheap.

Since arriving as a minority investor in 2018 alongside co-owners Nassef Sawiris and Wes Edens, Purslow has successfully signed more than 60 young players of a similar age to Chukwuemeka, but tying this one down was a complex and curious process from the start.

Villa offered the former Northampton Town academy kid a competitive new contract on his 18th birthday in October, with the most lucrative deal for a player of that age following.

A clear pathway into Steven Gerrard’s first team was proposed and had the former Liverpool and England midfielder’s full buy-in but the chain of events over the last month — being left at home for that pre-season tour and training with the under-23s — signaled a departure was inevitable.

The size of the fee Chelsea are paying has shocked many people in football, including those at clubs who were also monitoring Chukwuemeka — it makes Villa landing Philippe Coutinho, a 30-year-old, 69-cap Brazil international who cost £142million in 2018 , from Barcelona for £17 million earlier this summer looks even more of an attractive deal.

The hush-hush nature of Chelsea’s interest was telling.

Outside Chukwuemeka’s inner circle, the first many knew about the move to the current world champions was when a choreographed statement appeared on the websites of both Premier League clubs.

Chelsea’s interest has been long-standing, though.

Academy staff started to take notice of his talent during Villa’s run to winning the 2020-21 FA Youth Cup, where he starred. Chukwuemeka’s impressive performances in the Under-19 Euros earlier this summer only enhanced their admiration, and he has been assured of a place within the first-team set-up.

Chelsea acted swiftly as they feared Barcelona and Milan had moved ahead of them in the race for his signature.

The difficulty for Chukwuemeka now is breaking into the team at an elite club who have an internationally-renowned and world-class squad.

Villa showed him a clear path last season — out of a limited pool of players born in 2003, only Chukwuemeka and Norwich City’s Jonathan Rowe recorded double-digit appearances in the Premier League.

He was the youngest player to start a 2021-22 Premier League game, the 1-1 draw with Brentford last August when Dean Smith was still Villa manager, and successor Gerrard had spoken about wanting him to stick around, too.

Although he played a slightly more defensive role in central midfield for England, he is a natural No 8 or No 10 and favors an attacking role and it was his performances for Villa’s development teams in such advanced areas that formed the basis of Chelsea’s detailed scouting report .

Head coach Thomas Tuchel has Mason Mount and Kai Havertz at his position, as well as Conor Gallagher, who did so well on loan at Crystal Palace last season that he ended up in the England squad.

The future of other Chelsea midfielders is less certain, however, with Ross Barkley, Ruben Loftus-Cheek and Billy Gilmour expected to consider their options elsewhere before the window closes.

Chukwuemeka faced a challenge breaking in at Villa too, but this will be an even sterner test. He believes in his abilities having grown up watching clips of former Brazil star Kaka, hoping one day to emulate his idol.

For Chelsea, it is one of many calculated gambles made this summer.

They got 18-year-old Jamaica international winger Omari Hutchinson to move from Arsenal by offering a higher salary, and this week completed the £12 million signing of goalkeeper Gabriel Slonina, also 18, from MLS side Chicago Fire.

Brazilian club Palmeiras’ forward Endrick, 16, is next on the wish list and with a history of turning young players into first-team stars, the future is again looking bright.

Back at Villa, there will always be the question of why did Chukwuemeka, born in Austria to Nigerian parents who later moved to the UK, not want to stick around when almost all their other youngsters have.

“I couldn’t get Chelsea out of my head… and I can’t wait to get on the pitch, meet all the players and try to win games and trophies,” he said.

There will now be a close focus on his development as he prepares for this new challenge.