Barcelona have created a reputation for producing some of the best young players in the world, but unlike some other big European clubs, they usually prefer to let them develop in the Barcelona B team than send them out on loan.

But Barcelona still use the loan market to ship out unwanted, highly-paid players and find game time for squad members with limited first-team chances – and they have seven players out on loan at this point in the 2021-22 season.

We’ve had a look at where each of those players is plying their trade this season and how they’re getting on.

Trincao was signed from Portuguese side Braga for € 31million in the summer of 2020 and played 42 times for Barca across the 2020-21 campaign.

He did not tear up any trees, but did start to develop well towards the end of the season. Still, Barcelona were forced to find a new home for him in the summer in light of their dire financial situation.

As a Jorge Mendes client, Trincao naturally ended up going to Wolves for a € 6million loan fee with a € 29million option to buy in the summer of 2022.

He’s not set the Premier alight either, if we’re honest, starting just 15 times. He did get his first goal and assist of the season in the 3-2 loss to Leeds in March, however, after which Wolves boss Bruno Lage spoke positively of him.

Lage said: “I’m very happy with him. Since the first day, he said that he needs to show more and the best is still to come.

Barca president Joan Laporta has suggested that a permanent swap deal involving Trincao and Adama Traore – who is on loan at Barca from Wolves – could be on the cards come this summer. We’ll not hold our breath.

The 25-year-old Albanian striker was previously on the books of Inter Milan – even making four first-team appearances for Inter in 2015-16 – but does not look like he’ll ever get a chance in the Barca first team.

After a season and a half at Albacete, he joined Barcelona in 2019 and played for Barca B for a further 18 months.

At the start of the 2021-22 campaign, he was loaned out to Serie A side Spezia, with whom he had a solid season, playing 23 games and scoring four goals under Spezia boss and ex-Barca midfielder Thiago Motta.

Griezmann falls very much into the category of ‘big wages Barca needed to get off the books’ – and to make that happen, the Catalan giants sent him back to Atletico, from whom Griezmann had signed for € 120million in 2019.

That move never really worked out, of course, and many Cules were glad to see the back of him. According to Barca, Atletico are covering all of Greizmann’s wages and have a € 40million obligation to buy in the summer – though Goal have reported that the obligation may not be set in stone.

The French striker has not re-found his previous Atletico form in La Liga, though, finding the net three times in 18 outings as Atletico put up a meek title defense.

He has been better in Europe, however, bagging four in seven to help Diego Simeone’s side reach the last eight of the Champions League.

Another big-money move that went awry, Pjanic was very vocal in his dissatisfaction while in Catalonia.

He’s been pretty vocal in his dissatisfaction at his time in Catalonia while on loan at Besiktas, too.

“I have a great relationship with the [Besiktas] fans, ”he told A Spor in January. “My family and I are happy to be here.

“I have a two-year contract with Barcelona, ​​and since my contract here is just one year, I will have to return to Barcelona at the end of the season. It’s too early to talk about what will happen in the future.

“That being said, considering what I’ve been through, if it’s up to me, I would like to stay at Besiktas.”

He’s played 17 league games for the Turkish giants, but has not helped them massively. Besiktas have had a disappointing season and currently sit eighth in the Super Lig. 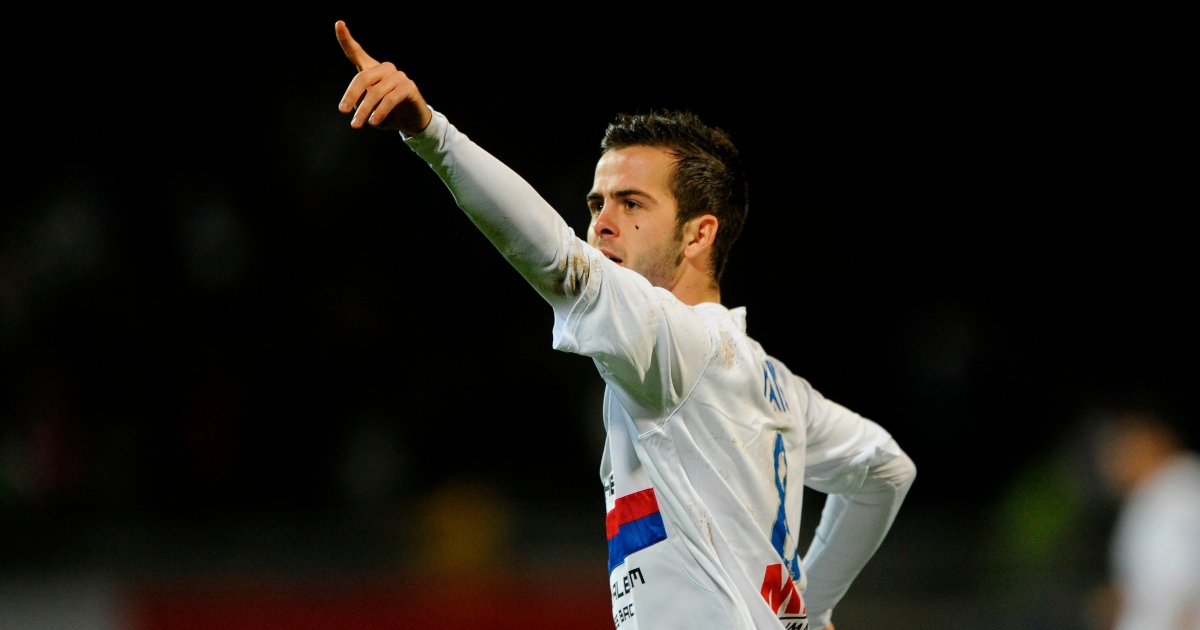 One of two on this list who is a product of La Masia, 22-year-old attacking midfielder Collado moved to Granada in January to gain some experience after making two league appearances for Barca over the past two years.

On his Granada debut, he faced his parent club, playing 22 minutes in a 1-1 draw. He’s made nine further league appearances, getting one assist as Granada look to avoid the drop.

Coutinho is another casualty of the wild years of Barca misspending and, like Griezmann, fans were largely glad to see him go out on loan again, this time for six months to Aston Villa from January 2022 after the season he spent at Bayern Munich in 2019 -20.

Since linking back up with his former Liverpool team-mate Steven Gerrard at Villa Park, he’s managed four goals and three assists, rekindling that old magic… 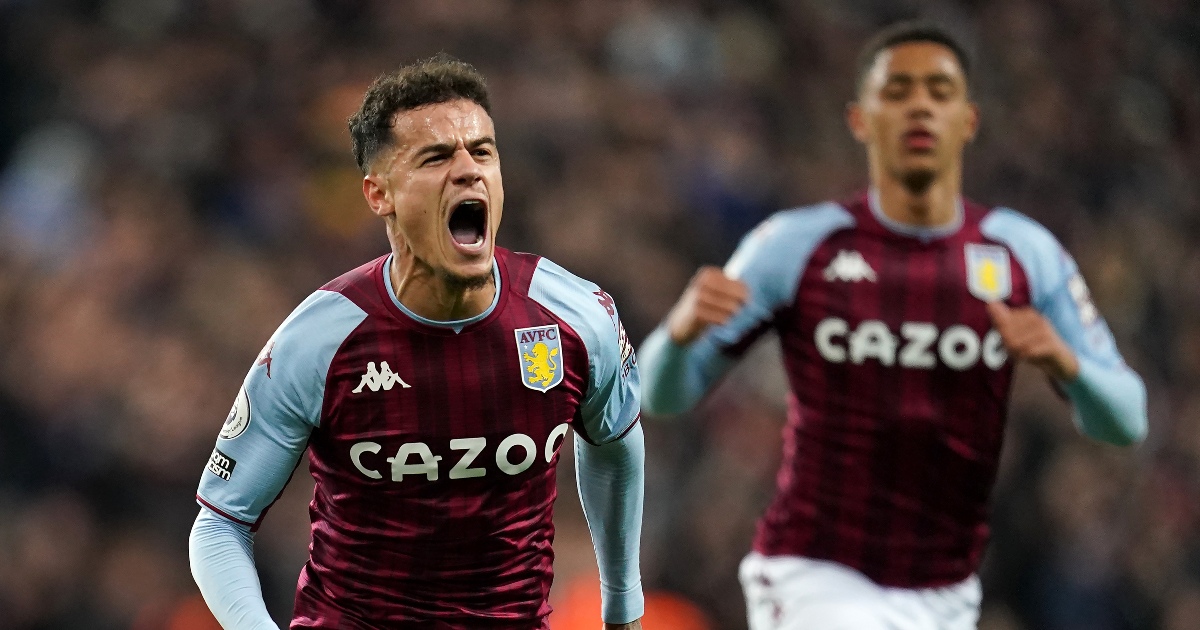 The other Barca youth team graduate among their loanees, Pena is a 23-year-old goalkeeper who made 63 appearances for Barcelona B between 2019 and January 2022.

In January, he was loaned out to join former Barcelona assistant boss Domenec Torrent, who is now the head coach at Galatasaray.

And, like Collado, Pena’s turned out against the Blaugrana, appearing in both legs of Gala’s 2-1 aggregate defeat to the Catalans in the Europa League round of 16.

In addition to those European ties, he’s played six league games, but the first leg 0-0 draw with Barca remains his only clean sheet.

After that draw, Torrent said: “If anyone had any doubts, he’s proven once again he’s a ‘keeper that brings a lot of security, that’s very calm, plays with his feet, has the Barcelona style.”

Where are they now? The Barcelona XI that won the 2015 Champions League

Can you name Barcelona’s top 20 appearance makers since 1990?