‘It has taken nine years to hear Gareth Bale speak Spanish well’: Press in Spain react to the Welshman’s ‘almost perfect’ message to Los Angeles FC fans after claims he failed to learn the language in nearly a decade at Real Madrid

Gareth Bale may have finally exited Real Madrid, but he continues to infuriate the Spanish press with his every waking move.

The Welshman’s nine-year stint at the Bernabeu came to an end last month and he has signed for MLS side Los Angeles FC on a one-year deal with the potential for an 18-month extension.

He touched down on the west coast yesterday and was presented to the LAFC fans ahead of the club’s 3-2 derby win over LA Galaxy at a sold-out Banc of California stadium. 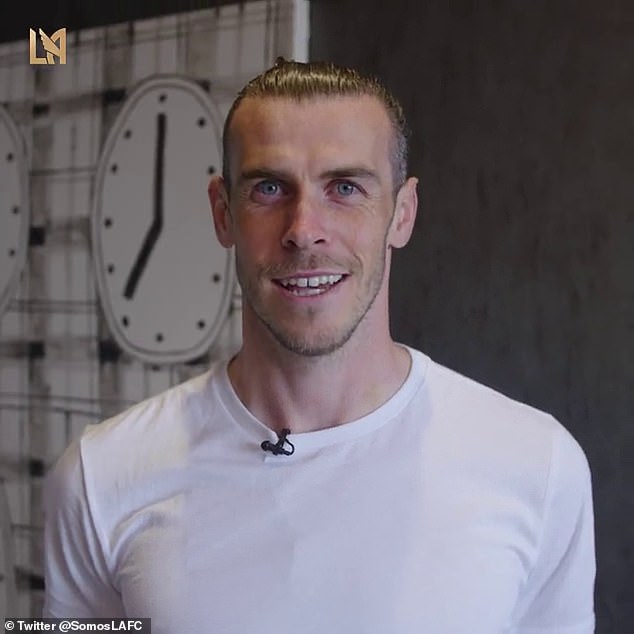 Beforehand, Bale recorded a video message in Spanish for LAFC’s Spanish-language Twitter account. There is a large Latino community in Los Angeles, while many of the club’s players speak the language such as Carlos Vela.

It caught the eye of Spanish outlet Marca, who were regular tormentors of Bale throughout his time in Madrid.

One of their consistent criticisms of the 32-year-old was that he supposedly refused to learn Spanish. The publication is therefore now pretty disgruntled that he is speaking the language as soon as he has left the country. 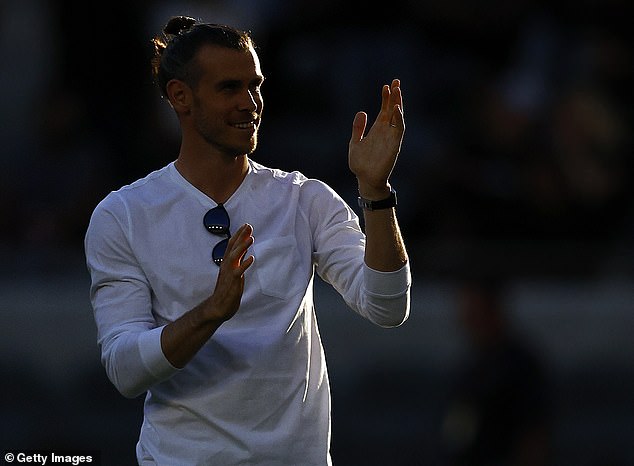 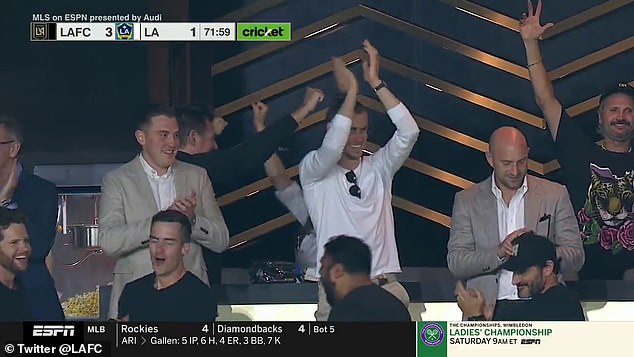 In an article headlined ‘Bale goes to the United States to speak Spanish’, Marca wrote that he spoke the language in ‘almost perfect’ fashion and that ‘it has taken nine years to hear Gareth Bale speak Spanish well’.

The Welsh international slammed the publication when they described him as a blood-sucking ‘parasite’ earlier this year.

Journalist Manuel Julia Dorado, writing in a column for the sports paper, said: ‘The Bale parasite came from the cold and rainy Britannia. He settled in Spain, at Real Madrid, where, masked, he first showed diligence and love for the guest, but then his nature led him to suck blood without giving anything in return. Well, more than blood, he sucked, and sucks, the club’s euros.’ 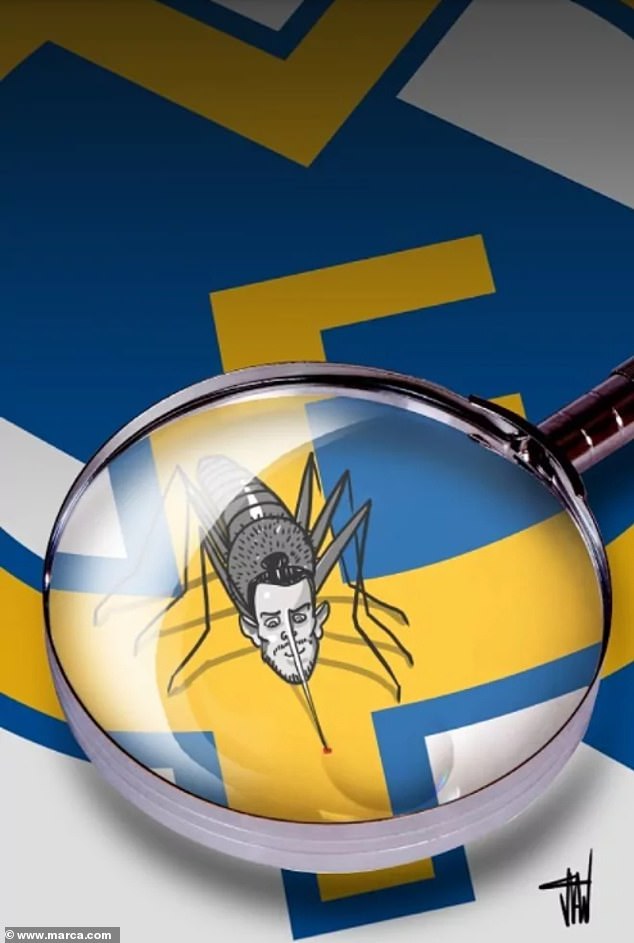 Marca launched an astonishing attack on Bale earlier this year, branding him a ‘parasite’ 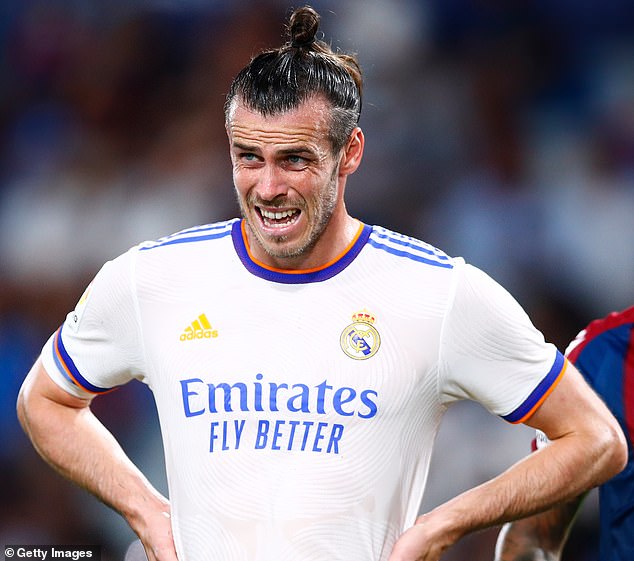 After scoring twice in Wales’ 2-1 win over Austria in the World Cup play-off semi-final, Bale said of the attack: ‘I don’t need to send a message, it’s a waste of my time, it’s disgusting. They should be ashamed of themselves.’

In an interview with The Times last year, Bale hit back at the suggestion that he had not been bothered to learn Spanish.