The countdown until the Champions League final is well and truly on, and with Liverpool’s trip to Paris on the horizon we’re here to give you a lowdown on everything you need to know!

Liverpool’s third Champions League final in five seasons beckons after Jurgen Klopp expertly guided his side through the group and knockout stages, yet again.

A familiar foe in Real Madrid will await in Paris for a match that will be watched by millions worldwide, but it will have enraptured those of the red half of Liverpool.

No. 7 is within reach, it does not get much more exciting than that.

From where and how to watch, to tickets and the matchday program, here’s all you need to know ahead of the 2022 Champions League final. 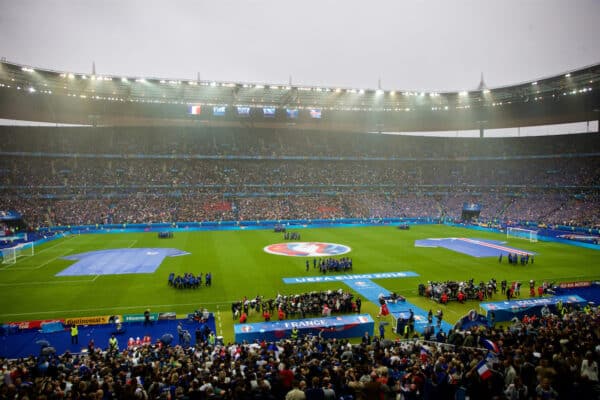 It will be hosted at the Stade de France in the northern district of Saint-Denis in Paris.

Liverpool have never previously played at the Stade de France, but did win the European Cup across the city in 1981, against Real, at the Parc des Princes!

Liverpool are the designated ‘home’ side for the final.

How did Liverpool and Real Madrid book their place? 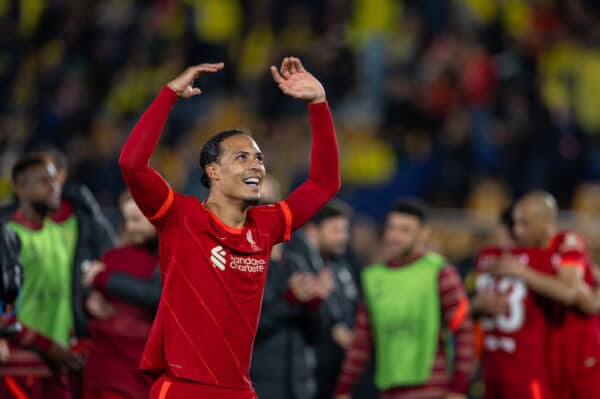 Liverpool finished top of Group B ahead of Atletico Madrid, Porto and AC Milan, before knocking out Inter Milan, Benfica and Villareal on their way to the final.

Real Madrid topped Group D and overcame Paris Saint-Germain, Chelsea and Man City to book their place in Paris. The Reds are the third English opposition in a row for the Spanish champions.

Who will be referee? 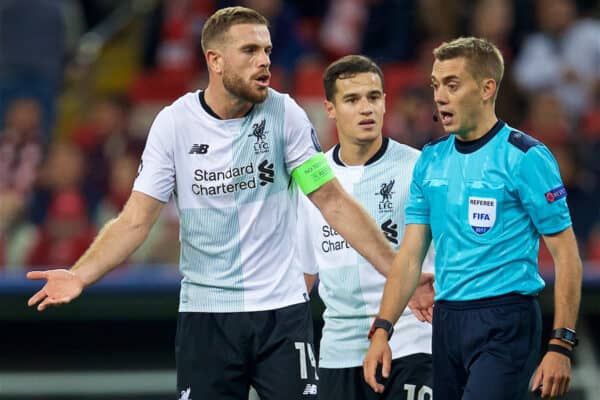 Clement Turpin, a 39-year-old Frenchman, has been confirmed as referee for the final.

Four years ago, he was fourth official for the 2018 Champions League final between Real Madrid and Liverpool.

Why are there only 75,000 tickets available?

Despite the Stade de France usually holding up to 81,338 spectators, its capacity has been capped at 75,000 due to UEFA regulations.

Liverpool were given an allocation of just 19,618 tickets for their supporters.

Pre-match entertainment at the stadium will be provided by Camilla Cabello – which we do not quite expect to be as good as Dua Lipa!

Is there a fan party on the day like in Kyiv and Madrid?

There most certainly is! The Liverpool fan zone will be located at Vincennes Courses in southeast Paris and is free for all supporters.

There will be large screens, food outlets and entertainment from 2pm and is situated 10km from the stadium, so plan your route accordingly.

UEFA have also organized two official trophy experience locations in the build-up to the final, one in Paris, and one in Saint-Denis.

From Thursday, May 26 until two hours before kickoff on Saturday, May 28, fans can experience the walk-through zones free of charge.

Any tips for fans traveling to Paris?

The club have also offered advice for traveling supporters supporting heading to Paris, which includes:

Will there be a big screen showing the game at Anfield?

Liverpool will not be showing the Champions League final live at Anfield this year.

However, the club have announced a screening will take place at the M&S Bank Arena, with over 10,000 fans given the opportunity to attend.

Full details and ticket information can be found TIMES.

How about anywhere else in Liverpool? 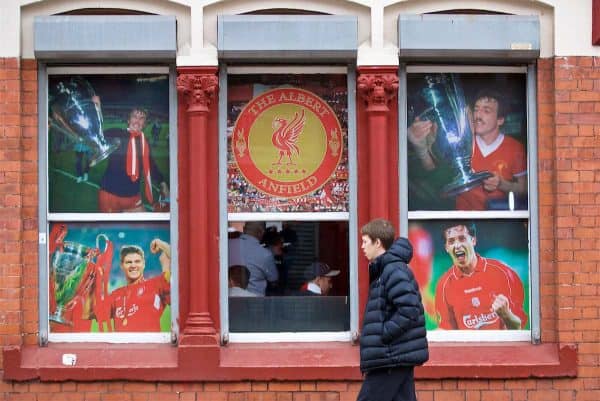 The famous Sandon pub will be hosting a festival from 2pm to 1am on the day of the final, showing the game on a huge outdoor screen.

There will also be entertainment, music, food and both indoor and outdoor bars, with around 5,000 fans expected to attend.

Standard tickets for the event are £ 10 per person and can be purchased TIMES.

Other notable bars expected to be showing the game in the city include:

* Some events will need to be pre-booked.

Where else can I watch the final in Paris?

The following venues are expected to be screening the final in Paris, with Liverpool supporters welcome – credit to Hadrien Agnew-Francois (@HadrienAgnew).

How about on TV?

Liverpool vs. Real Madrid in the Champions League final is being shown live on BT Sport 1 in the UK, which is available to live stream TIMES.

It will be broadcast on CBS in the United States, which is available to live stream TIMES.

A full list of broadcasters around the world will be published on This Is Anfield on matchday.

This Is Anfield will also be providing live text commentary throughout on our website and full match reaction and analysis on the This Is Anfield app for iPhone and Android.

And where can I buy the matchday program?

The 2022 Champions League final matchday program can be purchased herewith delivery to start in the days preceding the final!

You could be holding a piece of history with this one, so don’t miss out!