The divergence started on April 30, 2022: on that day, Real Madrid thrashed Espanyol 4-0 to win a 35th La Liga title, with almost a month of the domestic season remaining. Meanwhile, in north-east England, Liverpool secured a 1-0 victory over a gritty Newcastle side to keep themselves on the hunt for the Premier League title – and protect the possibility of a quadruple-winning season.

Once both sides had secured their places in the Champions League final, their paths became even more disparate. A few days after the madness of their victory over Manchester City, Real Madrid made seven changes to their starting line-up for a game against rivals Atletico Madrid (which the champions lost 1-0). Liverpool, however, followed their comeback win against Villarreal by making just two changes for a crucial league game against Tottenham Hotspur at Anfield.

The 1-1 draw was enough to keep them top of the table on goal difference but with Manchester City holding a game in hand, the season-long arm wrestle between Jurgen Klopp and Pep Guardiola inched ever so slightly in the Catalan’s favor.

Over the next two weeks, Liverpool had three more crucial league games – taking the battle for the title to the dying moments of the final day – and an FA Cup final against Chelsea. Real had three league games, with the only real “pressure” being to keep key players injury-free and physically sharp for the Champions League final – and it’s worth noting here that Carlo Ancelotti named his strongest XI for their last game of the season against Real Betis (which finished 0-0). 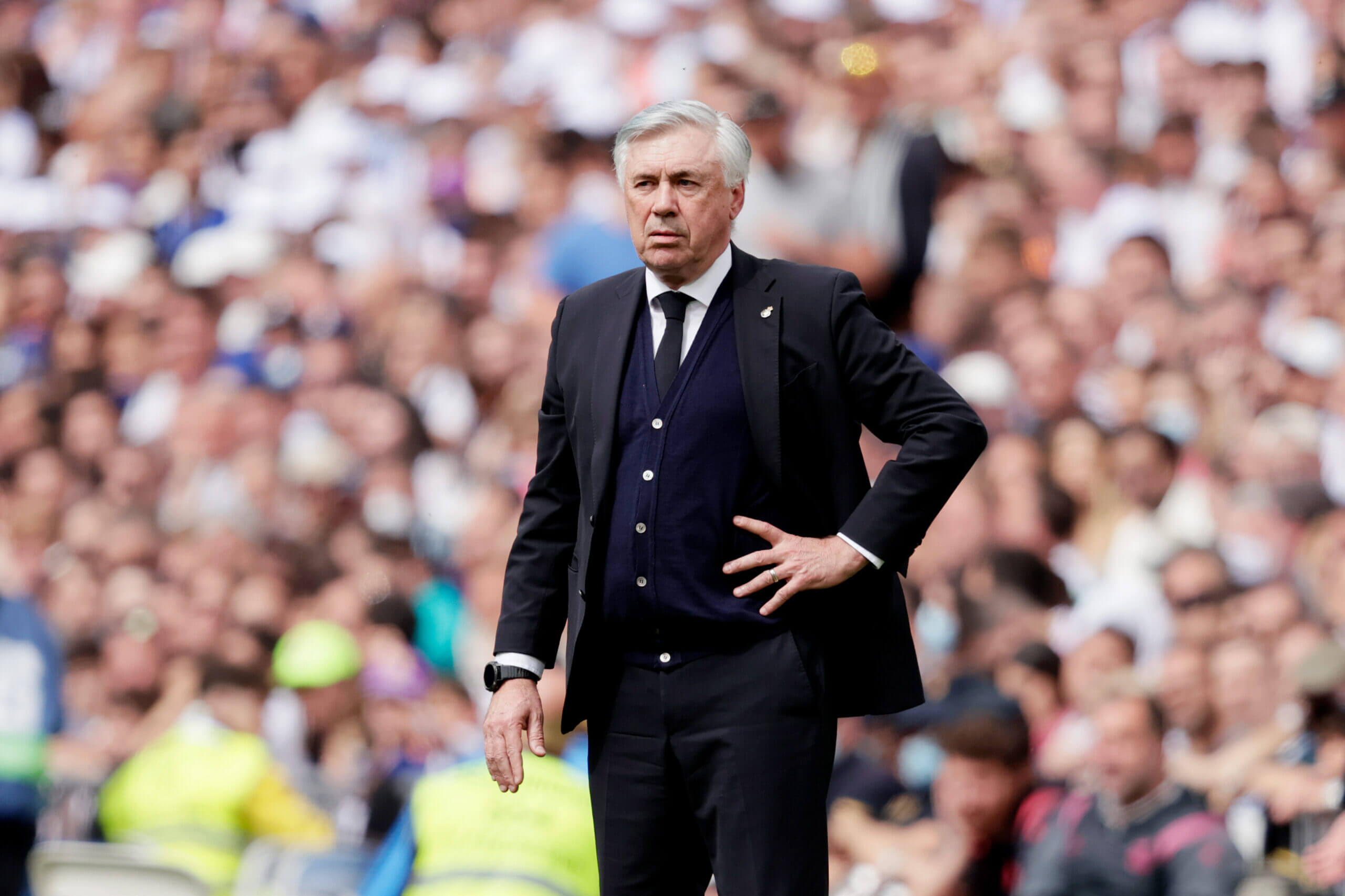 “Liverpool have had more difficulties than us, playing important matches,” said Ancelotti. “We have had more time to think about it, but in the end, I do not think it will affect the teams.”

How true is that though? Surely there is a difference between playing a run of low-pressure, low-intensity matches before a big game and playing in a series of must-win games, demanding players stay mentally and physically “in the zone”?

The Athletic asked the experts for their views…

“You often find that winning is about momentum, and you could argue then that Liverpool are in a better place because their confidence is high,” says psychologist and performance coach Jamil Qureshi. “They’re turning up and winning, proving themselves capable of winning the big competitions and consistently performing, as you have to during the Premier League season to win the title or finish second. So you could argue that the one thing that is very useful in sport is momentum, and they have that in their thinking and doing.

“However, resilience and willpower have a half-life. Neuroscience tells us it’s very hard to maintain certain things: resilience, willpower and commitment are among them. Because of the intensity of Liverpool football have been playing, you might find that some players will find it hard to consistently perform because they’re so mentally fatigued by the pressure of football.

“I remember when I was working at Blackburn Rovers and it was nailed on that Manchester United would win the league every year. The argument then was that it was actually harder for United players because there was more pressure – they were expected to win every single week, so even a draw was a disappointment. That intensity can be quite hard for players.

“But winning is also a habit. You know how to win. You know what to do to turn this into a successful performance.

“You could almost argue that the game against Southampton (Liverpool’s penultimate league game) was great practice for the final. It was a high-pressure game they had to win and they went a goal down (ditto for their final league game against Wolves). So it was great practice for the Champions League. I wouldn’t be surprised if players called that out: ‘These are the games we need to win. If we’re going to do the quadruple, win the big games, this is an example of us doing it ‘. Even if the game against Southampton was not a ‘big game’ they have proved to themselves that they can win. 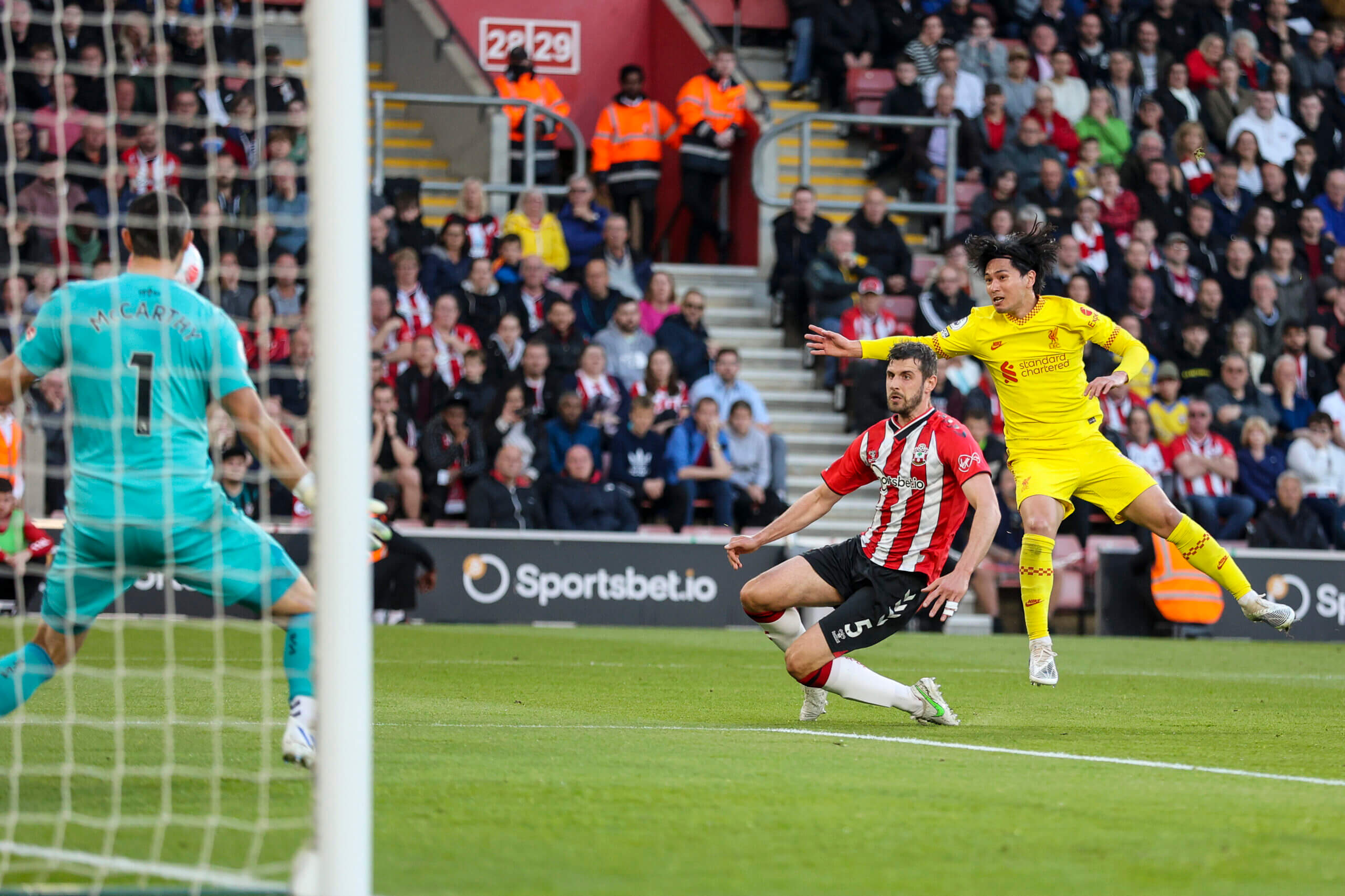 “Players now are physically and mentally fitter than they have ever been. So if you were to ask me which position I’d rather be in I would probably say Liverpool because I would suggest that the momentum they have is probably worth more than the rest. ”

“There are arguments for and against both,” says FIFA high-performance consultant and Pro License coach Lisa Fallon. “You want your players touching high intensity in the lead up to a big game, because if they’re not at high intensity then you risk them not being at the ‘edge’ of the game, particularly in one like this where the margins that decide the games are going to be minimal. So you need your sharpness and players can lose that very quickly. That’s why you get players being fit and players being match-fit and there’s a really big difference between the two.

“The key really is the volume of the intensity. What you want is high intensity going into the game but managing the volume, and Liverpool probably have not been able to manage the load because of the game schedule. However, when you’re on that type of run it tends to give you really positive momentum when you’re doing well and winning. Although, you’d worry a bit about the disappointment from last weekend (Liverpool missing out on the league title) because that almost amplifies the fatigue factor, psychologically and physically.

“The other argument is that Real Madrid will be more rested and in better shape in terms of fewer bumps and bruises because the intensity of the games they’ve been involved in probably have slightly less recovery time required than the ones Liverpool have been in. Recovery is the biggest part of the build-up to a game like this; making sure that the players have enough time to sleep, eat, refuel and also to still hit the high-intensity loading.

“Can you recreate that high intensity in training? You can when you’ve got a really good squad, meaning 22 players who can potentially start the game. That’s when the depth in your squad is really important because you can take them to a certain level of intensity with 11-v-11 games in training – but you can manage the volume, manage the number of minutes they’re playing.

“That’s where at the highest level of the game you can replicate those types of high intensity because that’s the function of the 11 who maybe know they’re not starting – their function this week is to be the 11 who create the intensity in training without it being reckless or causing any injuries. It’s about just getting them up to touch that level, exposing their bodies to that level of intensity then allowing them to recover.

“In training, using GPS you can manage their training loads and know when players get into that red zone – you’d be doing that tactically as well to try and replicate what’s going to happen in the game. So you can replicate the level of intensity that you play but can you replicate it to the level these teams will probably bring to the final? You can not. A game like this, between these teams in that type of atmosphere, will go to its own level.

“So realistically, before a game like this, would you want a really good, tough game the week before? You would.

“Which position would I rather be in? It’s difficult to say because I do not know what the Liverpool physio room looks like at the moment. You want your players fresh, though. The run Liverpool have been on has been extremely demanding and not winning the league last week is a momentum-breaker. Whereas Real Madrid will have just been sitting there in the long grass watching it all.

“If you’re Liverpool and you’re playing every game in the season, you would want that. But you would also want more recovery between your games ideally. So on that basis, I would probably take the Madrid route, but only if they’re able to hit those intensity levels in training. “