Arsenal has been home to some world-class players over the years, but only a few have had the honor of wearing the No.11 shirt.

Gabriel Martinelli is set to become the 12th player to wear the jersey for the Gunners since official squad numbers were introduced in the 1993-94 season.

We’ve ranked every player who has worn the No.11 shirt for Arsenal from worst to best.

While Anelka is the best player to ever wear Arsenal’s No.9 shirt, he has to settle for a place at the bottom of our No.11 ranking.

The former France international initially wore the No.11 after arriving in North London in February 1997 and failed to score in four appearances before switching to the No.9.

This is a signing that Arsenal fans would rather forget. Santos arrived from Fenerbahce ahead of the 2011-12 season and stayed for two years, only making 13 Premier League starts.

“I spoke [to Santos] about that but I do not want to make too big a story of it, ”Wenger said on the incident. “It was not the right thing to do at all but that is not an explanation for our bad performance. There is a difference of cultures.

The former Brazil international never did the No.11 justice. Why Santos even had this number in the first place is anyone’s guess – he was a defender for crying out loud.

He left, unmourned, for Flamengo in July 2013 on a permanent deal.

The winger only managed one goal in 56 appearances with the No.11 on his back. No wonder the former Crystal Palace star had to eventually settle for an unimportant squad number.

Following a brief loan spell at Manchester City in 1996, Arsene Wenger sold him to the Citizens on a permanent deal.

Helder was George Graham’s final signing as Arsenal manager in February 1995. Like McGoldrick, the Ajax academy product only scored one goal wearing the No.11.

He was sent on loan to Benfica after just two seasons in the Premier League. The winger earned himself the nickname ‘Lionel Ritchie’ from the Highbury faithful due to his flamboyant image.

Lionel was not known for his football skills in his pomp – as far as we’re aware – but even he might have had a greater impact than Helder managed in North London.

The Mexico international only spent six months in the No.11 shirt during the 2010-11 campaign, where he scored three goals in 13 appearances.

Vela soon found himself loaned to West Bromwich Albion before leaving for La Liga side Real Sociedad in pursuit of regular first-team action. 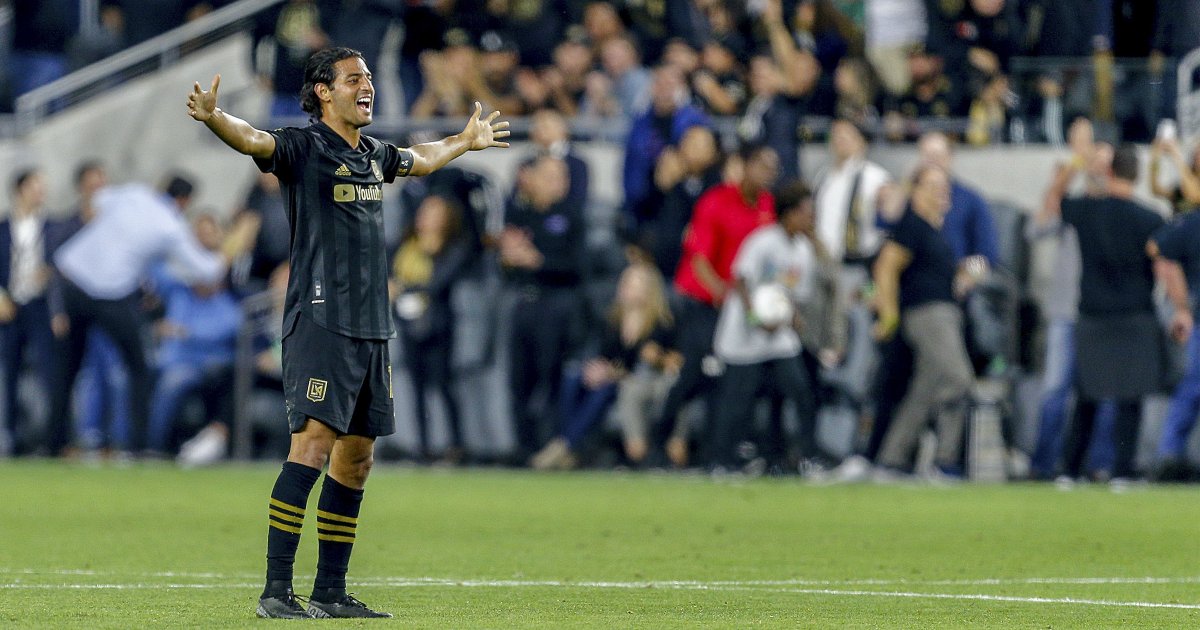 The tenacious midfielder arrived at Arsenal from Sampdoria during Unai Emery’s first transfer window as club boss in the summer of 2018.

Despite being a regular in Emery’s side, Mikel Arteta’s appointment as manager in December 2019 saw the Uruguay international cast aside.

“A year ago I had been working with a psychologist in Spain because when in the second year at Arsenal I played very little,” Torreira said in July 2021.

“It was hard for me to really assimilate it because my life depends on football and when I do not play I have a very bad time, I am in a very bad mood and many things happen. That’s why I started with him and he was giving me a hand with that topic. ”

The one-time Emirates fan-favorite spent 2021-22 on loan at Fiorentina and his No.11 shirt has now been handed to Martinelli for next term.

Torreira wrote on social media: “What number will I wear next year? 😂 😂 Good luck amigo @ gabriel.martinelli I love you. ”

The Norway international joined Arsenal from Real Madrid on a short-term loan spell at the back end of the January 2021 transfer window.

Odegaard registered three-goal contributions for a struggling Gunners side in 14 league appearances in the No.11 shirt.

“The way he steps on the pitch, he always wants the ball, the way he commands the pressing. He’s been really influential, “Arteta said in March 2021.

“I think we’ve all been a bit surprised because he looks really shy and humble, but when he steps on that pitch he’s a real character and he loves to play football.”

His impressive performances were enough for Arteta to splash a hefty fee to secure the 23-year-old’s permanent signature in August 2021, where he now wears the number eight shirt.

The forward bagged 49 goals in 173 appearances in a four-year stint at Arsenal during Wenger’s glory years.

It certainly was not a bad return in the No.11 shirt before he moved to Lyon in 2004 in search of more regular minutes on the pitch.

And who could forget Wiltord’s Premier League title-clinching goal against Manchester United at Old Trafford in 2002?

On the subject of wins against Man United…

Having starred for Real Madrid, expectations were high when Ozil completed a £ 42.5million move to Arsenal in 2013.

In the No.11 shirt, the midfielder racked up nearly 200 appearances. He scored 37 goals and assisted for fun before taking over the No.10 when Jack Wilshere left Arsenal in 2018.

Things all started to go downhill from there and get the sense that it’s often forgotten just how good the 33-year-old was at the Emirates.

In his heyday under Wenger, not many defences could cope with his wizardry on the ball.

The three-season spell that the winger spent at Arsenal between 1997 and 2000 was unbelievable. Arriving from Ajax, Overmars proved pivotal in helping the club win the league and cup double in his debut season.

He scored a total of 40 goals in 142 appearances in the No.11 shirt before Barcelona snapped up his signature in 2000.

Although his best seasons came when he switched to No.10 at the latter stages of his time at Arsenal, Van Persie still found the target with some regularity wearing No.11.

From 2004 to 2010 – before his number changed – Van Persie netted 73 times in 197 appearances as he struck up a telepathic partnership with midfield maestro Cesc Fabregas.

He broke the hearts of Gunners fans by making the switch to Manchester United in 2012. That’s why he’s probably not held in the esteem you may otherwise expect someone who lit up North London to receive.

Can you name Arsenal’s XI from the 1995 Cup Winners’ Cup final?

Where are they now? The 14 fringe players from Arsenal’s Invincibles