Soon after the Premier League released the 2022-23 fixtures, another announcement followed that prompted just as much discussion.

Broadcasters were quick to reveal the matches they had picked to screen live in the UK across the opening weekend.

Sky will also show Everton against Chelsea on Saturday before a double-header (Manchester United vs Brighton followed by West Ham vs Manchester City) on the first “Super Sunday” of the season. BT Sport picked Fulham vs Liverpool for their first Saturday 12.30pm slot on August 6. 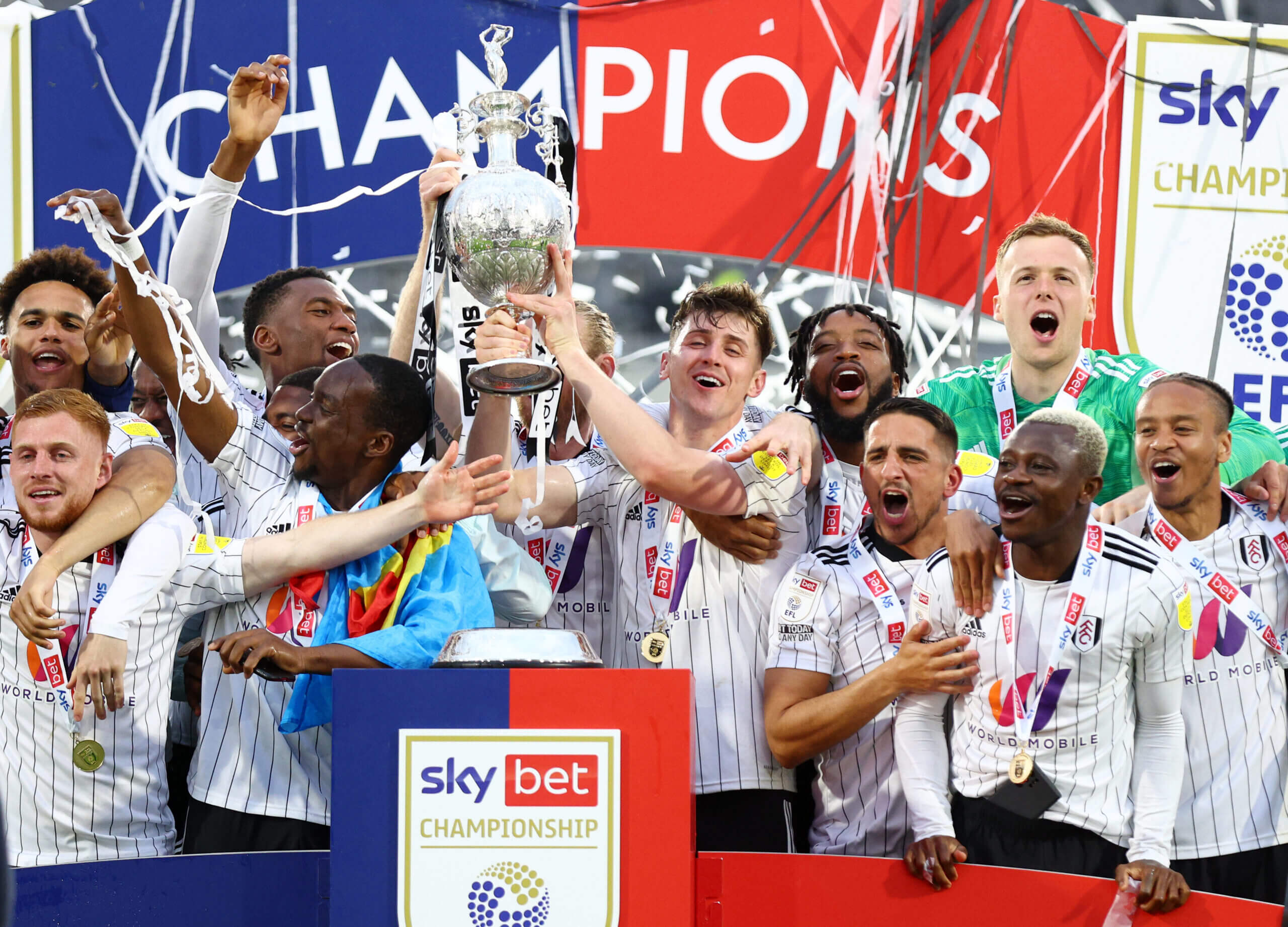 Announcements about which games have been selected to be shown live on TV are often followed by sets of supporters complaining their team has been overlooked again. Some may point out how a kick-off time suits the audience watching from their sitting room but makes traveling for the away fans nigh-on impossible due to motorway closures or a limited number of trains. Others are just convinced there is a vendetta against their side.

But how are TV matches selected? The Athletic explains all…

What are the UK TV packages?

In light of COVID-19, the Premier League sought approval from the UK government to roll over its 2018-21 cycle of rights until the end of the 2024-25 season. The rights were sold for the same figure – 8 4.8 billion – and remained with Sky, BT and Amazon.

Of the 380 Premier League matches per season, 200 are broadcast live.

They are split into seven packages, named A, B, C, D, E, F and G and broken down as follows:

Who has the rights to each package?

Sky Sports dominates the UK’s coverage of the Premier League, owning the rights to packages B, C, D and E, which equates to 128 matches per season. 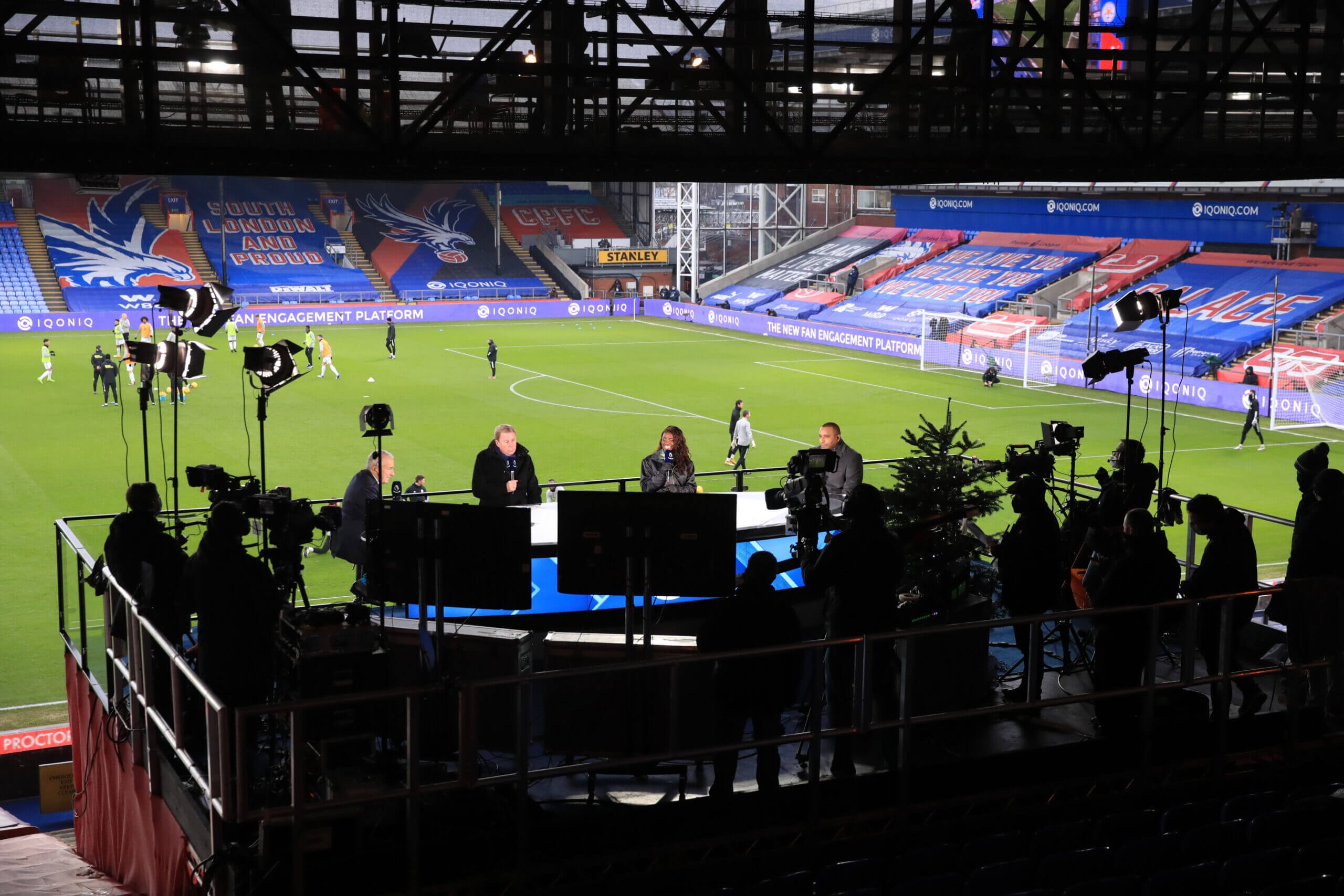 How do picks work?

Depending on the package, broadcasters will have either the first, second, third, fourth or fifth pick of matches each weekend.

The prime slot, and the one with the majority of first picks, is Sky Sports’ Sunday 4.30pm showing. That slot has a total of 32 matches and Sky has first dibs on 19 of those, meaning it often ends up with the premium games.

Sky Sports has a variety of other picks, ranging from first to fifth, across its other packages.

BT Sport does not have any first picks for its Saturday (12.30pm) slot and has to make do with 20 second picks and 12 fifth picks.

It is different for Amazon because it has the rights to stream two match weeks per season, therefore eliminating the need to select what it would perceive to be a more attractive fixture.

Amazon have already announced when they will be streaming Premier League games. Their first 10 fixtures will be broadcast in the October mid-week round from Tuesday, 18 and Wednesday, 19. This includes Arsenal at home to Manchester City and Tottenham Hotspur’s trip to Manchester United.

Their second batch of 10 matches will take place on Boxing Day.

Is there a minimum / maximum number of times a team can be shown in a certain slot?

Yes. In Package A (BT Sport’s 12.30pm slot), a team can be selected a maximum of six times throughout the season and must be picked at least once.

There is no minimum number of times a side can be picked by Sky Sports for Package E (Monday 8pm or Friday 7.30-8pm and Sunday 2pm), but there is a maximum limit of five times a season. 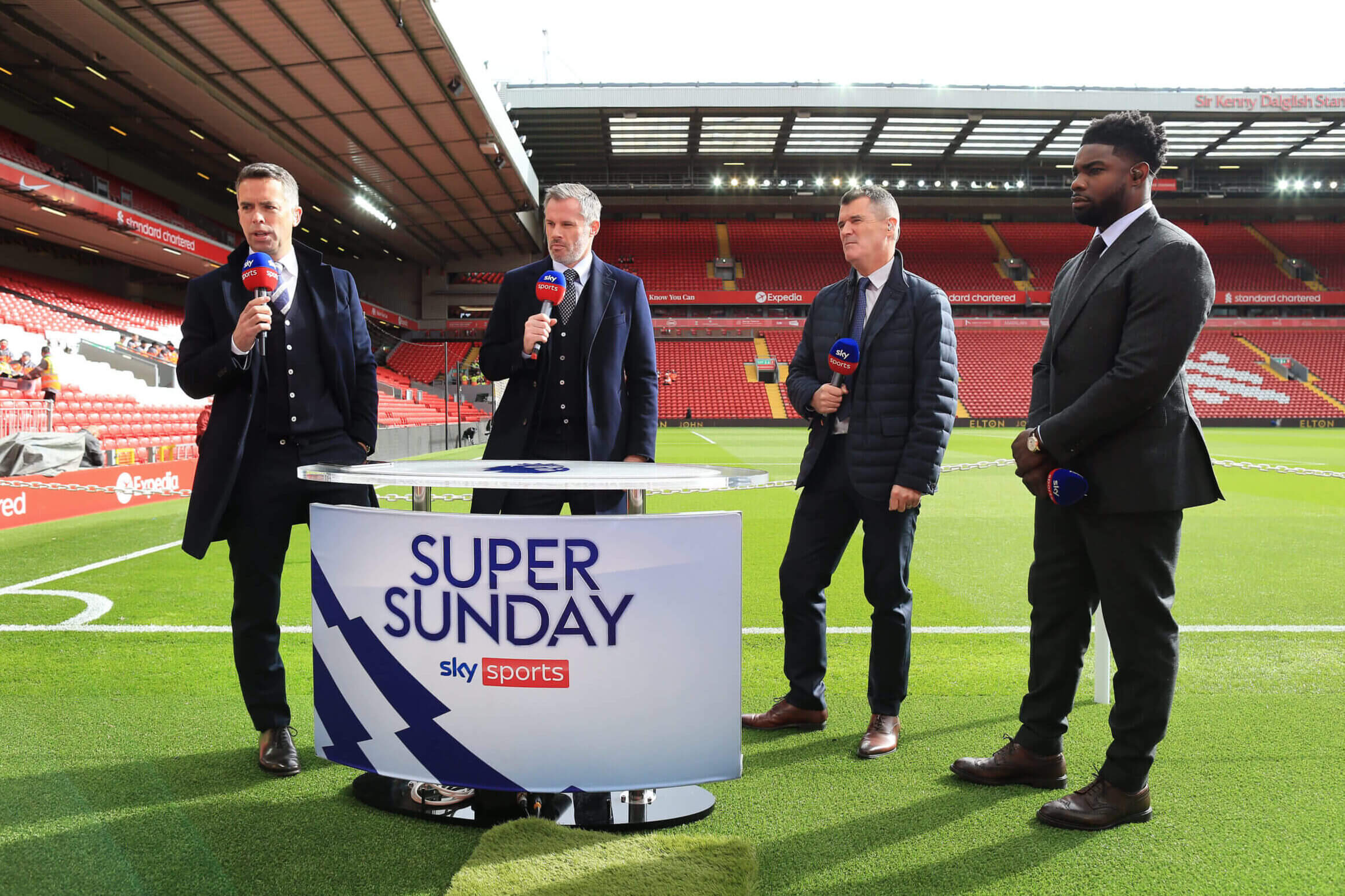 When is the cut-off point for announcements?

The Premier League says the timings are provisional and subject to change but the dates are as follows:

Although the final-day fixtures picked for TV do not get announced until after the penultimate match of the season, all games kick off at the same time for sporting integrity reasons. As a result, there is no last-minute disruption to travel plans.

What consideration is given to supporters?

The Premier League works with broadcasters and the Football Supporters’ Association to try to give as much notice around fixture amendments as possible. As a minimum, it aims to alert supporters of changes based on TV scheduling at least six weeks before the match is due to take place.

However, this could be impacted by progression in domestic and European cup competitions or, as has been seen more recently, postponements because of positive COVID-19 tests within a first-team squad.

Other delays could occur if conversations need to be held with relevant stakeholders to ensure a certain time and date works for all parties involved.