EXCLUSIVE: Premier League clubs looking to BAN Saudi-style takeovers as they debate changes to owners and directors’ test at Thursday’s AGM… with debt-fuelled buyouts like Burnley’s also a concern

By Matt Hughes For The Daily Mail

Premier League clubs will debate radical changes to the owners and directors’ test at their annual meeting on Thursday, including bans on sales to nation states and leveraged buy-outs.

At the other end of the scale, the debt-fuelled takeover of Burnley by American investment firm ALK Capital has also raised concerns, leading to talks about toughening the test which new owners must pass. 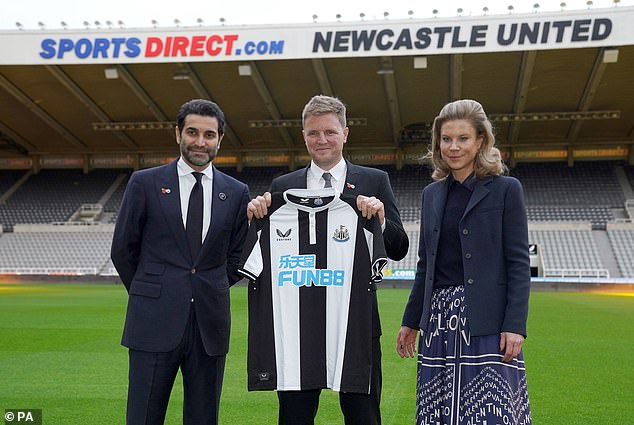 The Premier League are understood to have prepared a set of initial recommendations following consultation with the clubs but concrete changes are unlikely to be agreed.

Instead, they are likely to wait until negotiations over a government-imposed independent regulator are concluded before confirming major changes to their own governance.

The Premier League owners have always resisted stiffening the test for the obvious reason that it would limit the potential for future sales and jeopardise valuations but Newcastle’s sale to Saudi Arabia’s Public Investment Fund was a game-changer and could prompt a radical response. 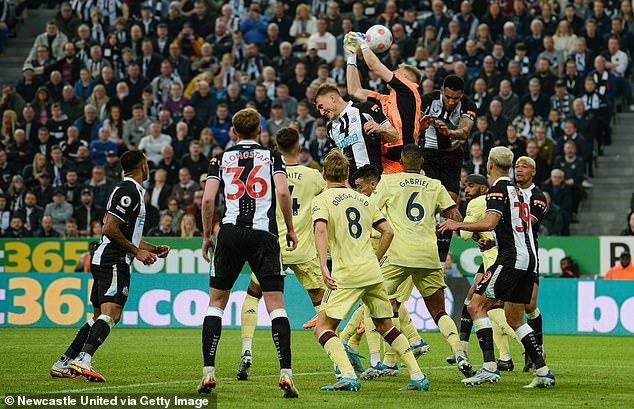 The clubs reacted by introducing a ban on related-party sponsorship deals for the first time, which was opposed by Newcastle and Manchester City, in a sign of a growing fault line in the Premier League.

City are the only club other than Newcastle to benefit from state ownership, with Abu Dhabi’s sovereign wealth fund owning 78 per cent.

The rest of the Big Six in particular have concerns about state ownership as more government-backed takeovers would threaten their dominance, which is based on a combination of their historical strength, owner investment and in the case of Chelsea following their takeover by Todd Boehly’s group , private equity. Any proposed ban on state ownership would need the support of 14 clubs to be introduced so a number of the smaller clubs would need to be brought on board.

Burnley’s perilous financial situation following their relegation to the Championship has brought renewed focus on the issue of leveraged buy-outs, as ALK Capital have already taken out two loans and are in talks about securing another following their takeover last year. 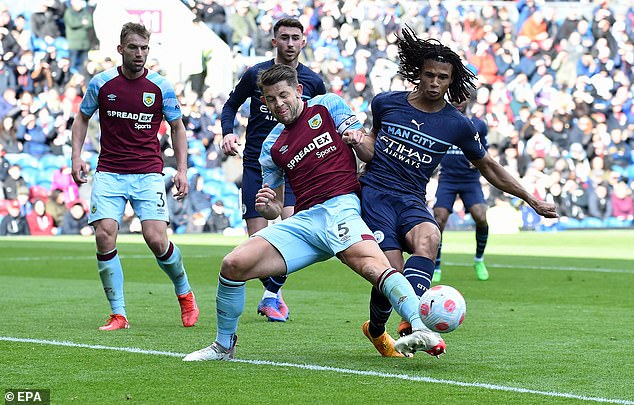 The Glazer family’s purchase of Manchester United in 2005 was also funded by loans but they have been able to use such debt to build a hugely profitable business, albeit while angering fans by failing to invest in the stadium and drawing huge dividends.

The clubs will also discuss the possibility of adding an ethical element to the owners and directors’ test but such a move would be fraught with legal problems.

The Premier League are expected to present the clubs with a final version of the so-called Owners Charter, which is being introduced as a result of the European Super League threat last year. Other issues up for discussion include improving the clubs’ engagement with fans and formulating a response to the impending Gambling Act, which is expected to ban shirt sponsorship by betting companies.

Meanwhile, Boehly and Behdad Eghbali have been confirmed as Chelsea directors as the club’s new-look board begins to take shape following the £ 4.25billion takeover last week.