Pep Guardiola has a ‘secret pact’ with Bernardo Silva to ‘allow him to LEAVE Manchester City this summer if they receive a good offer’, with Barcelona boss Xavi interested in the Portuguese star as a potential replacement for Frenkie de Jong

Pep Guardiola and Bernardo Silva reportedly have a secret pact which would allow the Portuguese star to leave the club this summer.

Spanish publication Mundo Deportivo report that Silva has Guardiola’s word that he can leave the Premier League champions in the summer transfer window if he wishes, and if the offer is good for City. 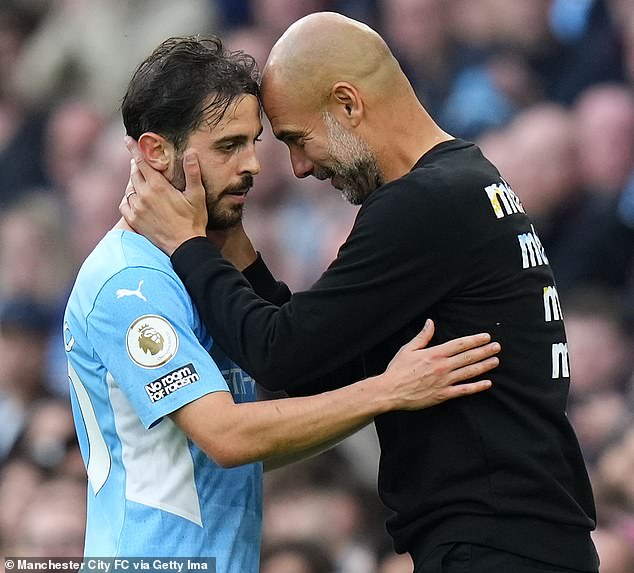 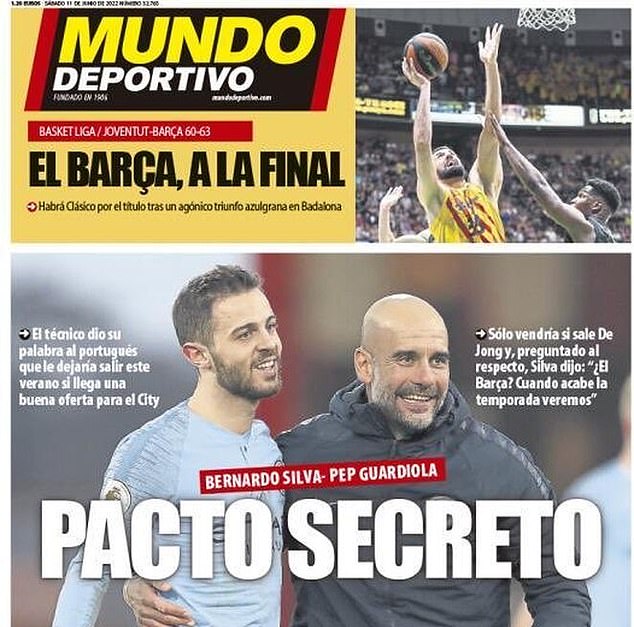 Despite enjoying his best season for Manchester City to date, it’s said that Silva has a ‘desire to change’ after spending five seasons at the Premier League side.

Silva had been the subject of interest from Barcelona last summer, but the financial situation of the Spanish side made the move impossible.

The report states that Barcelona have made initial contact with City over the 27-year-old, though no formal negotiations or offer have yet taken place.

It’s likely though that any move would be more than the £ 47million that Barcelona paid City for Spanish winger Ferran Torres in the January transfer window. 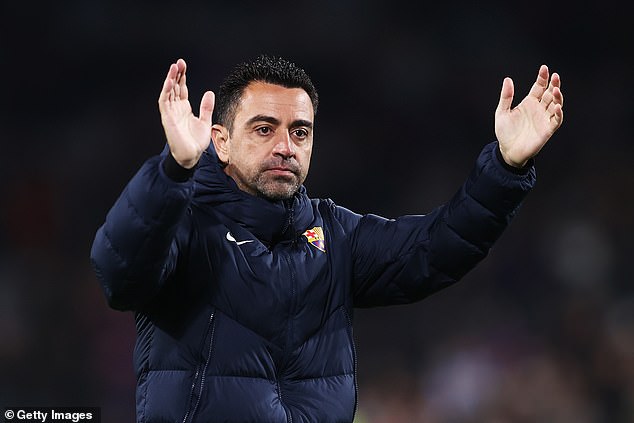 Barcelona’s pursuit of Silva could be handed a boost if they are able to sell De Jong who has been strongly linked to Erik ten Hag’s Manchester United.

United have held talks with Barcelona over a £ 65million move for the Netherlands international.

Silva though is contracted at the Etihad until 2025, so any move for one of the stars of City’s Premier League winning season would likely be expensive.

Barcelona manager Xavi believes Silva could have the same impact at the Nou Camp, as what himself and legendary midfield partner Andres Iniesta had at the club. 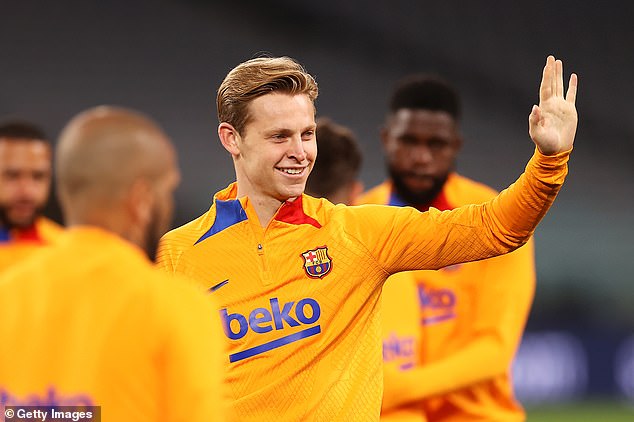 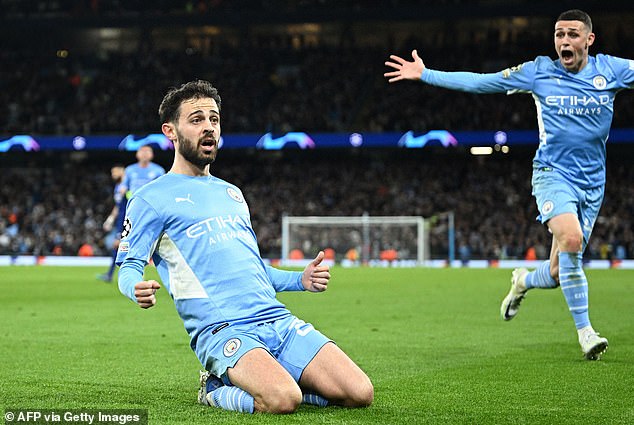 The Catalan giants have recently been boosted by the £ 235million naming rights deal with Spotify and are looking to bolster their squad in order to compete for major honors once again.

However, Barcelona are still struggling economically after years of financial mismanagement and will need to offload players.

Silva had heavily been linked with a move away from the Etihad, but enjoyed a fantastic season in which he made the PFA Team of the Year.

Silva contributed eight goals and registered four assists during 35 top-flight appearances. He also added to his tally with five extra goals during the Champions League and FA Cup.