PSG boss Mauricio Pochettino has claimed his side’s season was just as successful as Manchester City’s because both teams won their domestic titles – and admitted there is ‘impatience’ at the club as he edges closer to the sack.

Pochettino has faced mounting pressure during his reign after struggling to get the best of his glittering squad after they failed yet again to win the Champions League despite boasting Kylian Mbappe, Neymar and Lionel Messi.

The French giants are now set to make a set of wholesale changes at the club after agreeing a lucrative deal to keep Mbappe on board for another two seasons – with sporting director Leonardo on his way out and Pochettino reportedly set to follow. 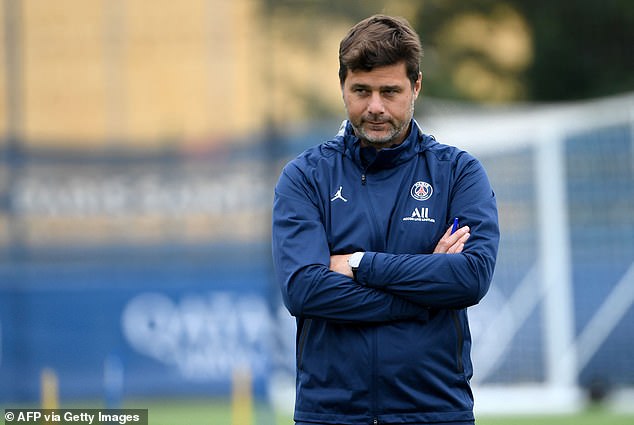 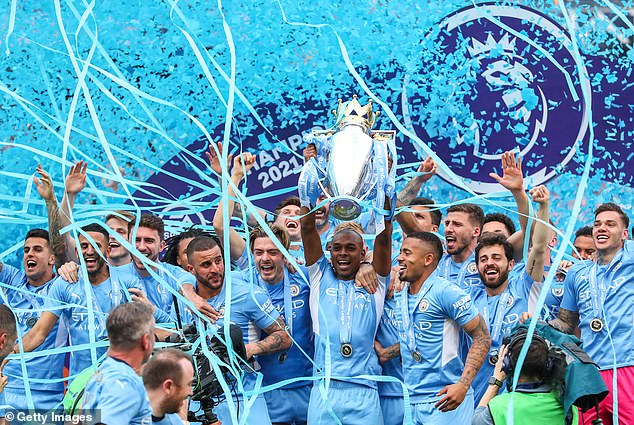 But the former Tottenham boss attempted to justify his achievements at the club despite only winning the Ligue 1 title in the last campaign – which is the bare minumum expected in Paris – saying he had done exactly what Man City had done at another club with high expectations .

‘PSG are desperate to win the Champions League. The goal is to win it and it is normal for troubles to occur, but we overcame them by winning the Championship just as City won it in England, ‘he said.

His PSG side looked like one of the favorites to win the Champions League last season and nearly dismissed eventual winners Real Madrid in the last-16 after beating them in the first leg. 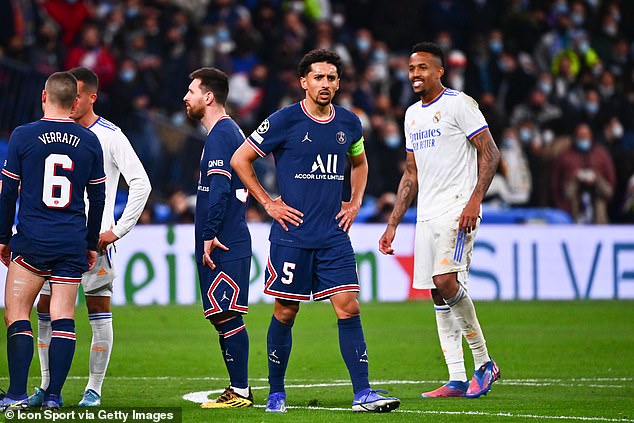 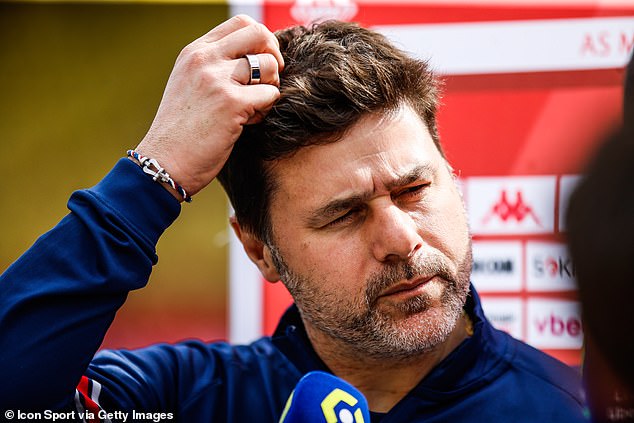 But Los Blancos stunned them in the second leg thanks to a masterclass from Karim Benzema – who scored a 17-minute hat-trick in the second half, even after Mbappe had put the visitors further ahead in the first half.

After PSG were left to rue another disappointment, Pochettino claimed there was too much ‘impatience’ within the club with the club undergoing an overhaul at the top of the hierarchy to help them battle for top silverware.

‘With the expectations and the dressing room we have, this season has been a continuous learning curve,’ he added.

‘We were one step away from eliminating Madrid, as were Chelsea, City and Liverpool.

‘We won like [Carlo] Ancelotti, [Laurent] Blanc … other coaches. But there is a lot of impatience in the club. I think we’re going to find the right form of agreement so that the players, the technical staff and the management can all go in the same direction. ‘ 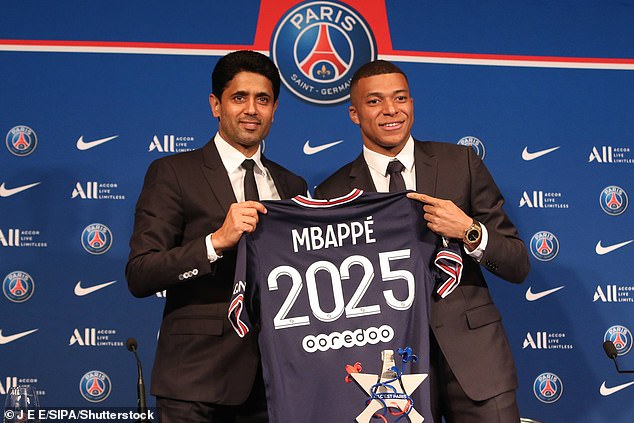 Pochettino was one of the favorites to take over at Manchester United this year before the Red Devils opted to appoint Erik ten Hag instead, leaving Pochettino with few prospects if PSG do decide to pull the trigger.

Sportsmail reported last week that PSG chiefs want to appoint a new boss who they believe will give them the best opportunity of finally winning the Champions League.

And Roma boss Jose Mourinho is understood to be a contender to replace Pochettino as club directors continue their search.

Mourinho was the man to succeed Pochettino after he was sacked by Tottenham in November 2019, but the former Chelsea boss was unable to significantly improve the country fortunes.

Zinedine Zidane is believed to be the preferred option of the PSG hierarchy, but the former Real Madrid boss is waiting to replace Didier Deschamps as manager of the France national team after the World Cup in Qatar this winter.