One of the traditions at Leeds United is to give new signings two bottles of champagne: one for them, one for their significant other. As usual, the gifts were waiting for Marc Roca when he got to Elland Road to finalize his contract last Friday.

On the way out of the stadium, Roca gave away both bottles. One went to the club’s secretary and the other to a second member of the club’s staff, with a few words of thanks from the Spanish midfielder for the work done to finalize his move from Bayern Munich. He had cut an impressive figure since landing in England but it reassured Leeds a little more to see how happy he was to be there.

Victor Orta, the club’s director of football, had gone in search of that appetite when he flew to Barcelona a week earlier for a face-to-face chat with Roca: their last conversation before Leeds got their ducks in a row with Bayern. Orta, who had been actively pursuing an interest in the midfielder since January, was there to run Roca through the plan for him at Elland Road but also to check that his motivation was intact after two fairly quiet years in Munich. As he flew home, Orta sent dispatches to Leeds in the early hours of the morning and gave the deal the green light.

In truth, Orta had been following Roca for far longer than six months. He was one of many people who developed an admiration for him while the now 25-year-old was emerging at Espanyol in Spain but in the transfer window Bayern signed him (the summer of 2020), Roca was too highly rated for Leeds to have a reasonable chance of landing him. And although his time in Germany did not work out perfectly, it did not alter Orta’s appreciation of him either. Leeds just needed to be sure that physically, mentally and in terms of motivation, Roca was still in very good shape.

It helped that Bayern came across as a club who were only reluctantly selling Roca. Leeds had come close to having their fingers burned two years earlier when they tried to sign Michael Cuisance for £ 18 million, only for Cuisance to fail a medical. But Roca was different, a player who the Bundesliga champions would have willingly kept had the midfielder not been getting itchy feet. In two full seasons, he had played only 24 times. Six of those appearances were league starts but he had never complained or caused trouble, and for that, Bayern were grateful. To them, he was a victim of quality in their squad, a midfielder they could have used more.

“Marc has a wonderful character,” said Bayern’s Hasan Salihamidzic as the deal went through on Friday. “We’re convinced that Marc will give Leeds a lot of pleasure. His qualities are undisputed. We wish him every success on his future path. ” 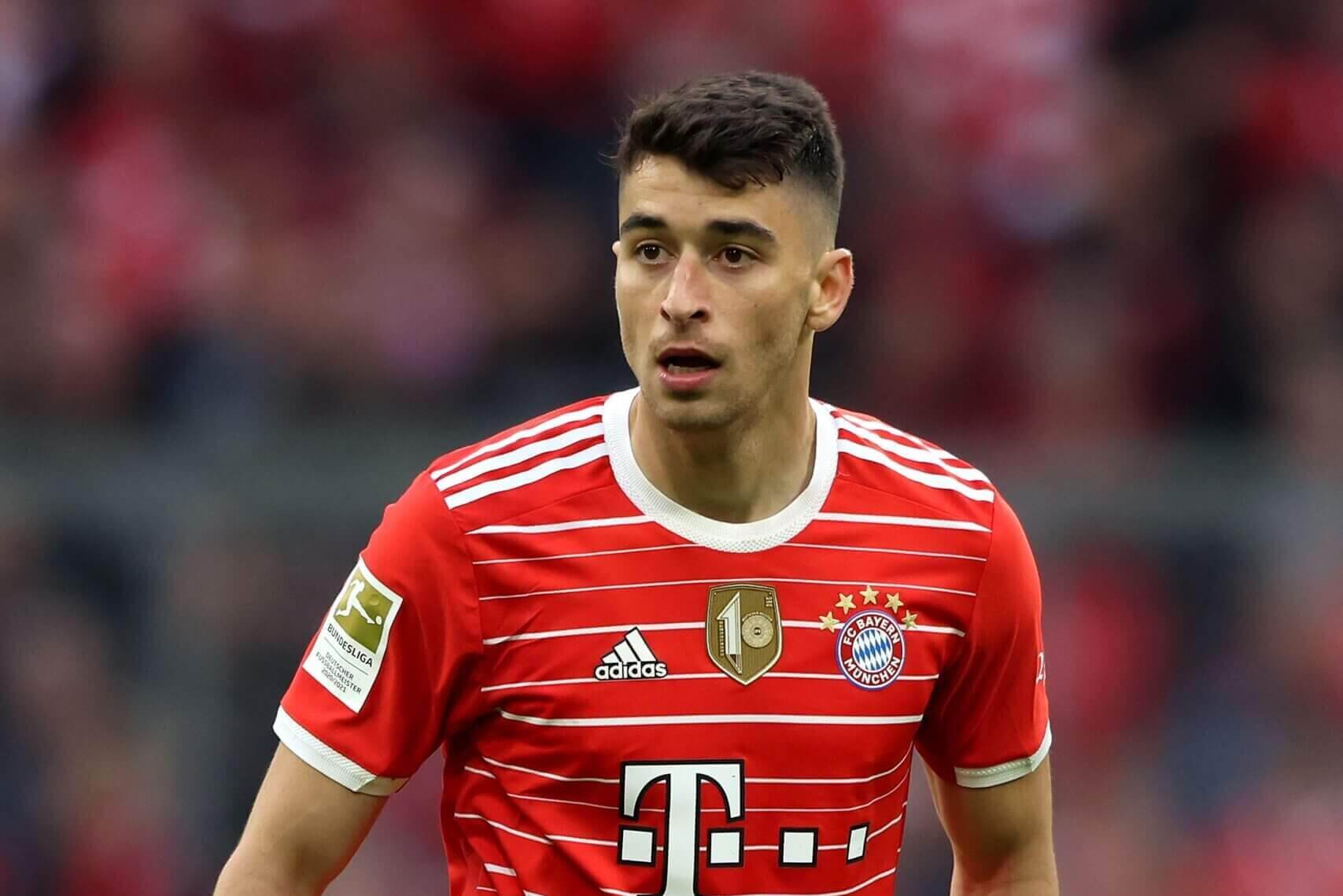 Goodbyes to bit-part footballers are rarely more effusive than that and Bayern’s head coach, Julian Nagelsmann, had spoken several times about the quality of Roca’s professionalism. They had a good relationship to the very end, despite Nagelsmann’s inability to offer Roca more minutes.

For all that game time was hard to come by, Roca left Bayern believing himself to be a better footballer than he was when he departed Espanyol in 2020. According to those who know him well, he found that Bayern’s training sessions pushed him harder – physically and tactically – and the standard of the players around him brought his game on, first under Hansi Flick and then under Nagelsmann. He paid an increasing amount of attention to nutrition and conditioning, and worked to build up his muscle mass, altering his body shape in a similar way to one of his team-mates: Leon Goretzka.

Goretzka, who joined Bayern in 2018, had become stronger and more robust as a result of a sustained attempt to alter his physique. Roca tried to bulk up too and Leeds hope that his time in Munich will ensure that he is physically suited to the Premier League. On the technical front, his range of passing and ability to dictate from midfield did not worry Orta at all, but Roca employs a dedicated fitness coach and with a transfer looking likely this summer, he took his coach with him on holiday to Ibiza for training sessions every morning. The preparation made sense for a player who last started a Bundesliga fixture in mid-January.

Roca has signed for a club who are in a period of substantial change brought on by the sacking of Marcelo Bielsa in February. Leeds were anxious to stress that Roca was not being signed as a replacement for Kalvin Phillips but with Phillips highly likely to be targeted by a bid from Manchester City, his exit would throw the fight for positions in central midfield wide open. A report from Sky Sports in Germany crediting Leeds with an interest in RB Leipzig’s Tyler Adams is credible but the club’s next move will be dependent on developments with Phillips. They are yet to receive a formal offer for the England international.

Incoming business has been swifter, though, and it took only a few weeks after the end of last season for the club to complete the signings of Brenden Aaronson, Rasmus Kristensen and Roca. In Roca, they have recruited a thinker; a player who is big on mindfulness and meditation, and uses another coach to help him with his mental balance. He has spoken in various interviews about his love of books, with mentions of Awaken the Giant Within by Anthony Robbins and Secretos Revelados, a Spanish publication that discusses how the Bible is interpreted.

All round, Bayern liked his character and his attitude. He suffered injuries at unfortunate times, none of which helped him displace the elite midfielders ahead of him. Bayern’s hierarchy did not see Roca as a bad investment and in selling him to Leeds, they drove a marginally higher price than they had when they bought him from Espanyol, at a time when Roca’s reputation was rapidly on the rise.

In short, they did not feel like they were passing on damaged goods. For Roca, Bayern was a challenge and character-building, a worthwhile step out of its comfort zone. But equally, in leaving for Elland Road last week, the time was right.

He has at least one friend at Leeds already in left-back Junior Firpo, with whom he played for Spain’s under-21s. He has played against Rodrigo and Diego Llorente, and as for his chances of settling in quickly, he has the advantage of speaking good English.

After the deal had been completed, Leeds told him to report back for pre-season when the rest of their international players returned, a little later than the rest of the squad. However, Roca reminded them that he was not an international and said he wanted to be there for the earlier date, ready to go from day one.

No time for champagne and no time to waste.