REVEALED: Marc Cucurella – who cost Brighton just £15m only a year ago – will become the seventh most expensive defender in HISTORY when he seals his huge £62MILLION move to Chelsea

Marc Cucurella’s impending £62 million move to Chelsea will make him the seventh most expensive defender of all time.

The Brighton defender completed a medical with the Blues on Thursday, having handed in a transfer request on the south coast in light of interest from Manchester City.

Chelsea will pay an initial fee of £55 million for Cucurella, plus a potential £7 million in bonuses. 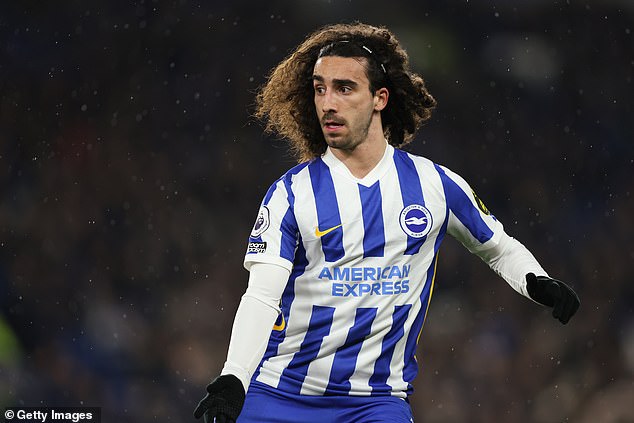 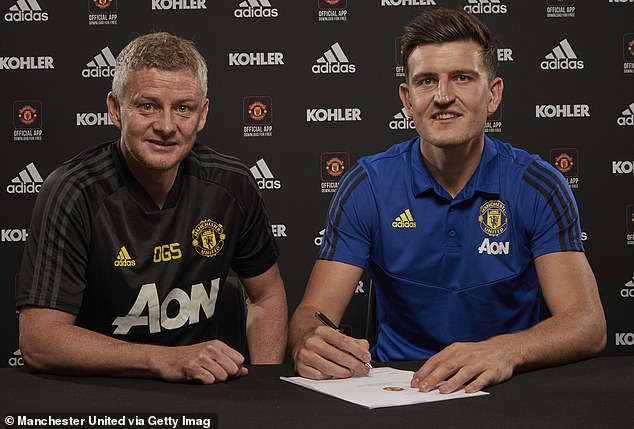 Top 10 most expensive defenders of all time

Only six defenders in football history have ever cost more, while it means that Brighton will earn a significant profit after spending just £15 million on the Spaniard when he moved from Getafe only a year ago.

Harry Maguire remains the most expensive defender of all-time following his £80 million move from Leicester to Manchester United in 2019.

The Foxes explicitly told United that they had to break the previous transfer record for a defender, which was Virgil van Dijk’s £75 million switch from Southampton to Liverpool in 2018. The Dutchman is second on the list.

Matthijs de Ligt features twice in the top 10, including for his £68 million switch from Juventus to Bayern Munich this summer.

That transfer fee is slightly higher than the £67.5 million that Juventus paid Ajax for the Dutchman three years ago.

Bayern make a second appearance on the list as a buying club thanks to Lucas Hernandez, who also moved to Bavaria for £68 million from Atletico Madrid in 2019.

The rest of the transfers in the top 10 have all been made by Premier League clubs, with Manchester City responsible for three of them.

The Citizens splashed out £65million on Ruben Dias, £57million on Aymeric Laporte and £47.5million on John Stones. That is one expensive backline.

Completing the list is Manchester United’s new arrival Lisandro Martinez, who has just made a £55 million switch from Ajax, plus Ben White, who Arsenal signed for £50 million from Brighton last summer. 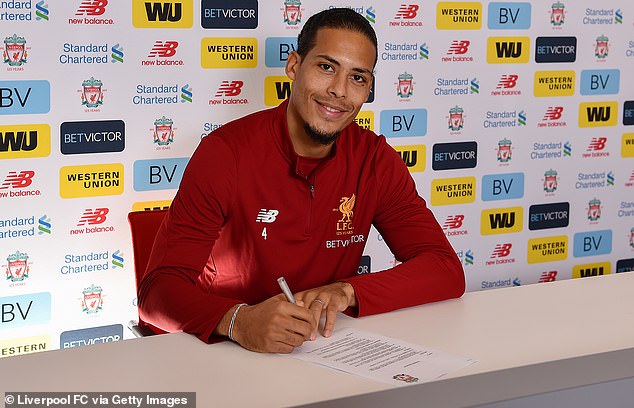 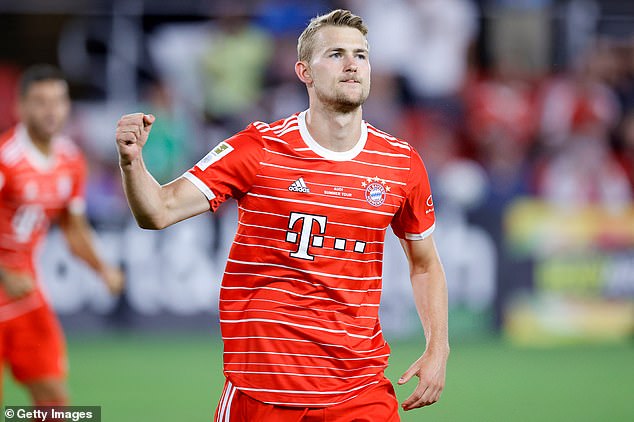 Matthijs de Ligt features twice in the top 10, including for his recent move to Bayern Munich