The 23-year-old has drawn the attentions of most of Europe’s leading clubs after another impressive season at the Serie A giants.

According to reports from La Gazetta dello Sport, the Red Devils are not the only Premier League side’s eye he has caught. 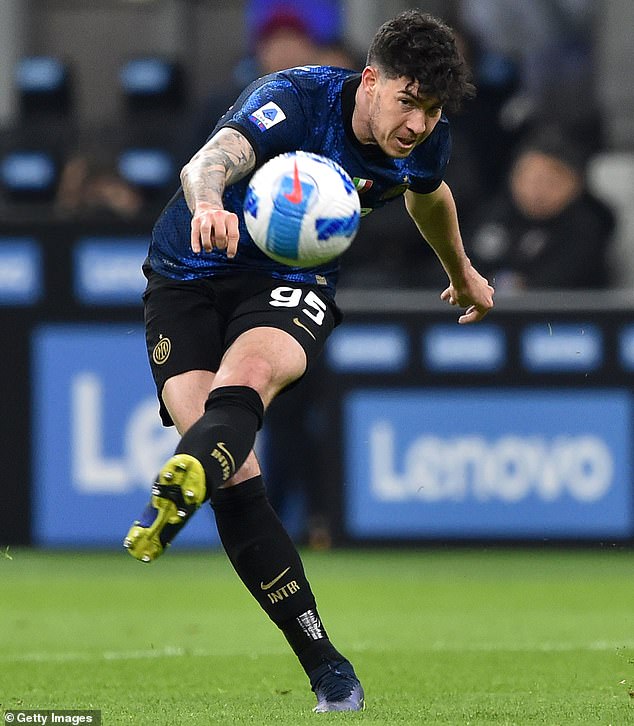 Alessandro Bastoni, 23, has featured 44 times for Inter Milan this season, scoring once

Arch rivals Manchester City and Tottenham, who have both qualified for next season’s Champions League, are reportedly interested in signing the player, who played under Spurs boss Antonio Conte during his time in Milan.

And given that United have not qualified for Europe’s elite club competition, it is hard to see the sought-after Italian choosing them over the like of of City and Spurs.

New United boss Erik Ten Hag is likely to be handed a huge transfer budget to rejuvenate and repair what has become a limp and lifeless squad towards the end of the 2021/22 season.

The Dutchman has already ordered a ‘full report’ in order to assess who is ready to be part of his squad next year, and with the financial backing he is likely to receive from United he will not be deterred by Inter’s € 60million (£ 51m ) asking price. 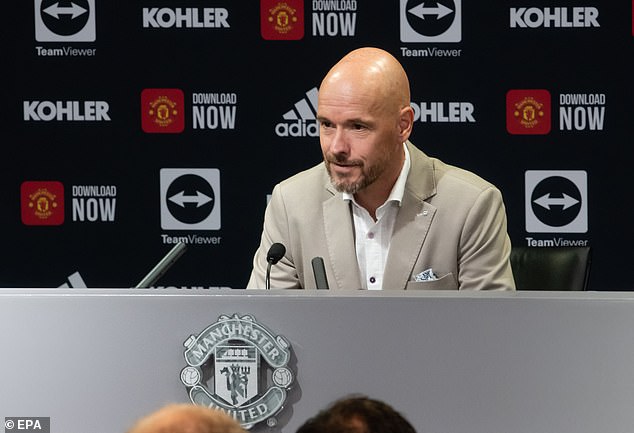 Whilst Inter are loathe to part with their better players, they are faced with similar issues to those which forced them into selling Romelu Lukaku to Chelsea last summer.

The club desperately needs to balance their books, and it is thought that although they value Bastoni highly, they are more concerned with retaining the services of star striker Lautaro Martinez.

And with several of Europe’s top sides already circling, the sale of the 23-year-old defender represents a quick method of bringing in some much-needed cash to the Serie A runners-up. 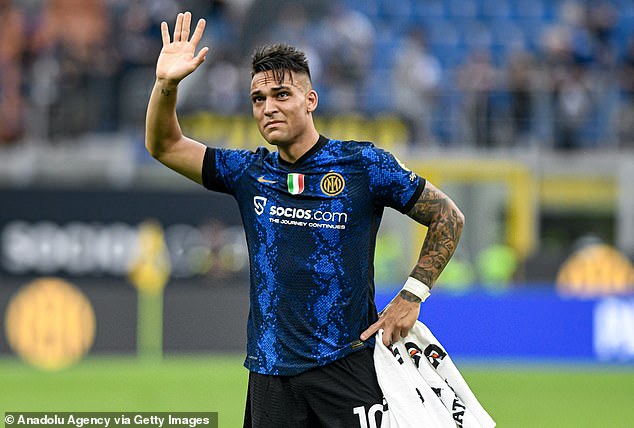 With United’s failure to qualify for the Champions League next season, it is hard to see a reason to join them, especially when the Premier League Champions City are an alternative.

Even Tottenham represent a more appealing prospect having beaten Arsenal to fourth place and are managed by Bastoni’s former manager Conte who retains a close bond with the defender.

With the rebuilding project Ten Hag is faced with at the Old Trafford club he can expect it to be a tall order to convince Europe’s elite players to join, but Bastoni’s signature would surely be a statement of intent for what is to come. 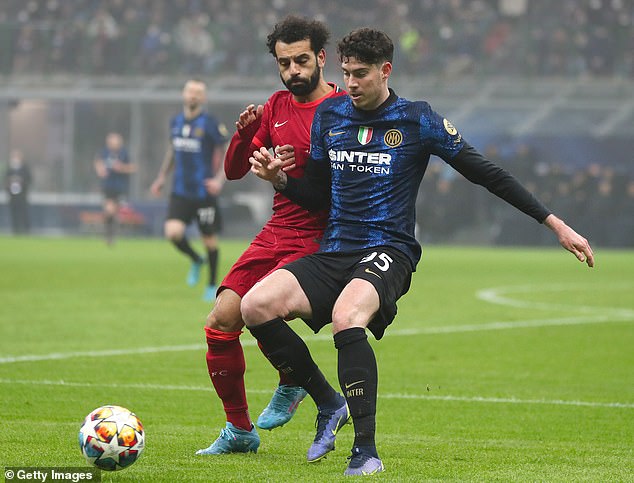 Bastoni started all of Inter’s Champions League games, before being knocked out by Liverpool