Five first-team-ready signings are an absolute minimum for Manchester United, with a budget of anything between £ 20million and £ 200million. They need at least £ 150million.

We are at the start of a huge summer for most of the top six. We look first at Manchester United, what they need in the transfer window, and how likely they are to get it done…

What should be their priority this summer?
Conducting their business like anything other than an utter catastrophe *** of a football club is their simple and overarching target.

Having just the rough sketch of plan would be a start. Erik ten Hag is already getting his feet under the table, which is a major step in the right direction, but the new manager needs to be supported and backed with the players he wants. Ten Hag has had plenty of opportunities to get his wishes across, in meetings in Amsterdam and Manchester, so United owe it to the manger to make good on those, rather than impose upon him players selected by a recruitment team which inspires no confidence whatsoever.

Most specifically, United need a midfielder. They have needed a midfielder for sodding ages but exits mean that, try as they might, they can no longer kick the can down the road. A mobile defensive screener with more than a square pass in his locker is an absolute must.

What else do they need?
A partner for the player described above – signing just one midfielder would leave the job only half done. Ten Hag is a flexible coach and he needs the resources to shape his engine room as he sees fit for each challenge. United might look to the academy to bolster this area, with James Garner returning from Forest and Hannibal Mejbri emerging through the ranks. But even if Ten Hag believes either is ready to stake a claim for a first-team place, he still needs a couple of midfielders to slot straight in.

United also need a center-back, a right-back and a striker as a matter of urgency. Ralf Rangnick said United could sign up to 10 players. As a minimum, they have to deliver at least half of that number. And they must be first-team-ready signings, not more Amads or Pellestris.

This would be a bonus…
Speaking of Amad Diallo and Facunda Pellestri (who cost £ 30million and £ 10million respectively less than two years ago), the Red Devils already require another winger. Indeed, you might reasonably argue that the need for an additional wide threat is just as great as any of the above, with doubts persisting over Marcus Rashfordwhile Anthony Martial and Mason Greenwood are unlikely to be seen in a red shirt again.

The scale of recruitment drive required is clear. A necessary bonus would be a coherent strategy for sales and exits, with a ruthless approach to cuts needed on top of the players departing at the end of their contracts. The club’s hierarchy have a dreadful record in this regard, woefully overvaluing players who can not get in the worst United side in years. In the case of some players, they need to take what’s on offer and move on.

How likely are they to do what’s necessary?
Not f *** ing likely.

Like shifting the deckchairs on the Titanic, there have been some changes among the hierarchy – transfer negotiator Matt Judge has gone and Ed Woodward has been replaced by the new Ed Woodward, Richard Arnold. But until United offer credible evidence that they have learned their lessons and they can operate in the manner expected of an elite football club, we have to assume that they will commence their rebuild rather than complete it this summer.

With the scale of remodeling required, perhaps it is too much to expect Arnold, John Murtough and co. to get all the players needed. Rome was not built in a day and United probably can not be rebuilt in a summer. But a significant chunk of the work must be done before the end of Ten Hag’s first window. 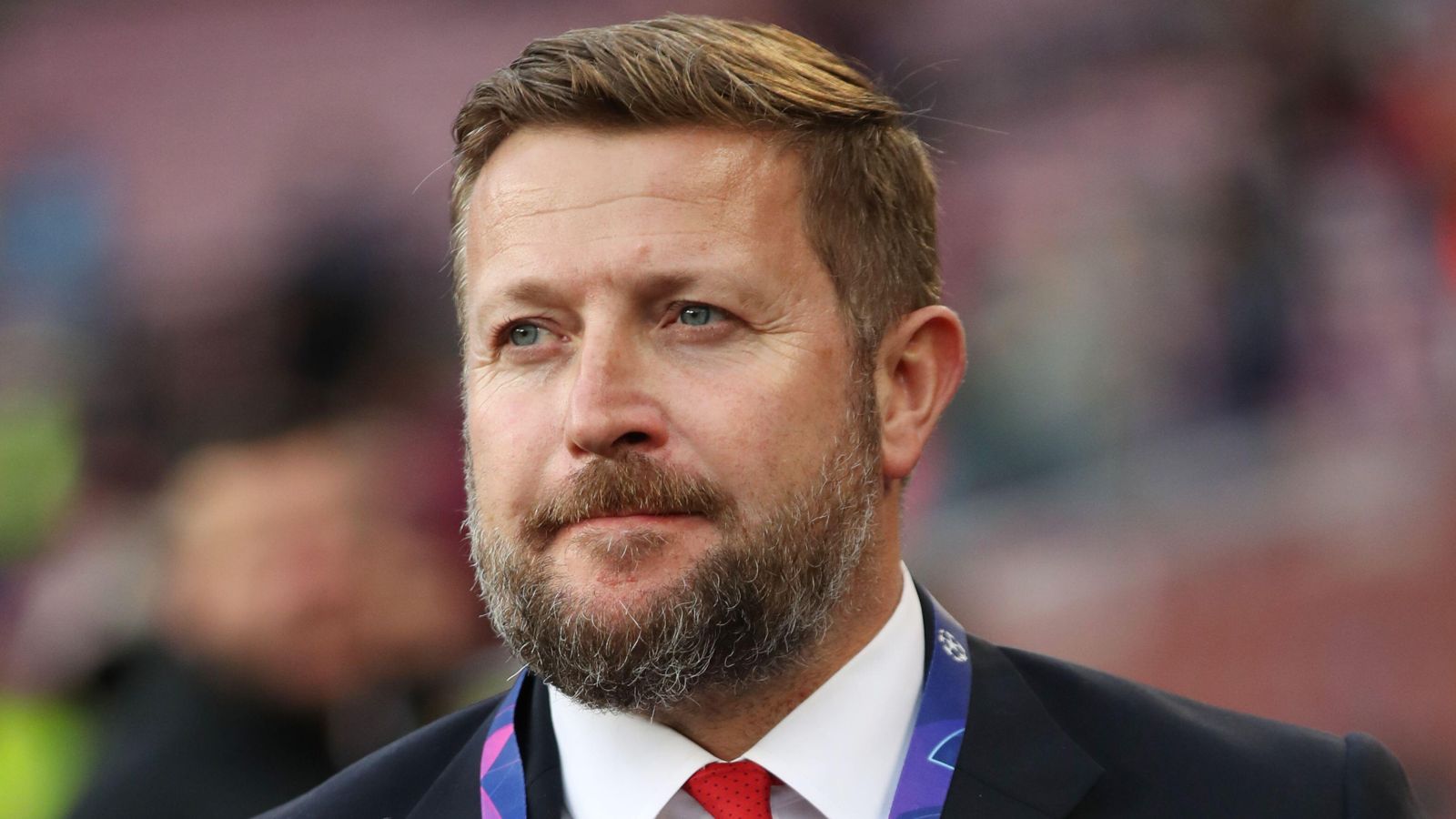 How much might it cost them?
Almost certainly more than they are prepared to spend.

There have been multiple guesses on their summer budget, ranging from £ 20million to £ 200million. The final figure will depend on what they can rake back in through sales but even with the money generated, United will have to find perhaps in excess of £ 150million to sign five or six first-team-ready performers.

It has been claimed that United are scouring for top-class free agents to help stretch their budget. Here are 20 they might have looked at. Two of the top five have already gone elsewhere.