Manchester United have a lot of work to do and next season starts early. Replacing the manager is easy; rebuilding the club is far harder.

The summer transfer window opens on Friday morning and Manchester United probably need a busy one. There are a lot of malfunctioning parts to offload, and a lot of shiny new ones to bring in and get acclimatised to yet another brave, new Old Trafford world. But this is just the beginning; the European window does not open until July 1, and this lopsided state of affairs can lead to some peculiar situations. We already know, for example, that Paul Pogba, Jesse Lingard and Juan Mata will be leaving the club on June 30, because this marks the expiry date of their contracts. But the new window opens with them still, theoretically, employed by the club.

But what all of this does remind us is that the summer transfer window isn’t really very long. It may stay open until the start of September, but it’s only five weeks from the opening of the European window to the first weekend of the Premier League season, and three points won in August are worth exactly the same as three points won in May. Arsenal’s failure to win any of their first three matches last season – albeit with the qualifier that two of them were against Chelsea and Manchester City – ultimately cost them a place in the Champions League for the season now coming. The margins can be narrow and a place in the Champions League is worth substantially north of £ 50m.

For Manchester United, the aspiration is always the summit, but a tear of ground has to be made up on Manchester City and Liverpool just to draw level with them, almost certainly too much for one summer to fix. But the 13 points required to claw back fourth place in the Premier League and a Champions League place are a different matter. Bridging that gap seems achievable. After all, as recently as April 1, Manchester United were four points from fourth place in the table, but they’d also beaten Spurs 3-2 with a Cristiano Ronaldo hat-trick in their previous game. All this goes to show just how quickly things can change, considering that Spurs supporters are now amongst the most optimistic in the Premier League.

It is, of course, impossible to say whether Erik ten Hag can ape Antonio Conte in having the same kind of impact. Conte had the benefit of an attacking pair who’d been playing effectively together for years and who have matured into one of the best double acts in the country. And Spurs made surprisingly intelligent moves in the January transfer window after Conte had been in situ for a couple of months, bringing in two players, Dejan Kulusevski and Rodrigo Bentancur, who both hit the ground running. While Spurs deserve credit for finding them, there is always a modicum of luck about new players landing that effectively, especially half-way through the season. 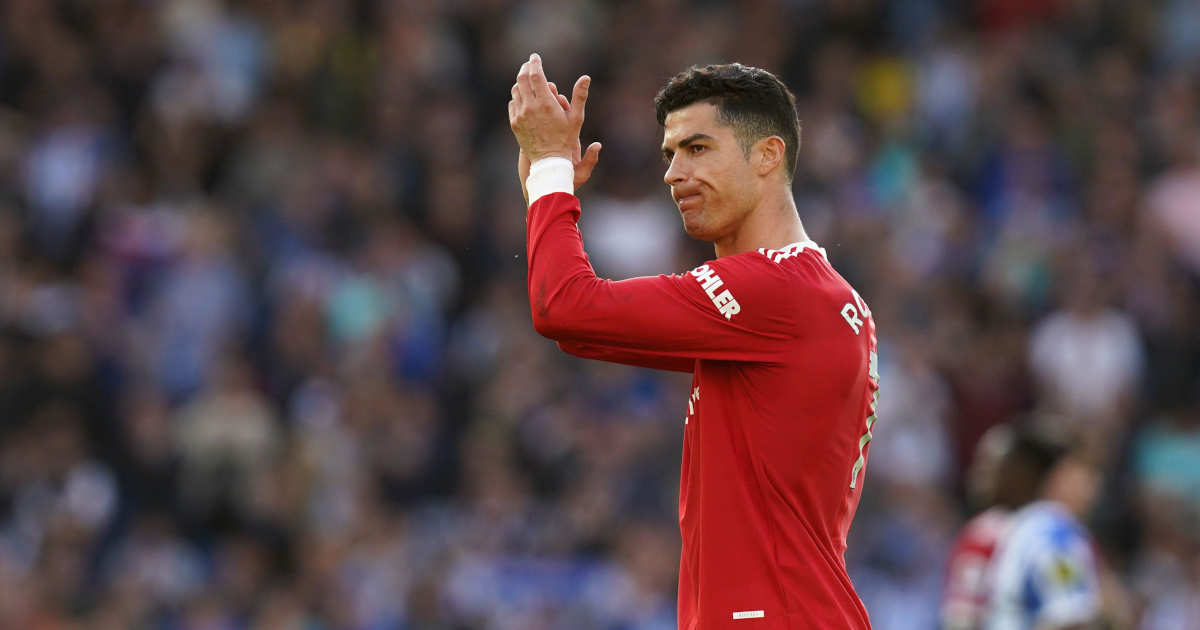 So with all this work to do… what’s the plan? Because with Manchester United, that always seems to be the problem. For example, Manchester United appointed John Murtough as their Director of Football in March 2021. He took overall ownership of operations and strategy on the football side of the club. Alongside him remains Darren Fletcher, whose role involves ‘technical input when it comes to football and performance’, and is also the link between United’s academy and its first team, while ‘focusing on a long-term approach to player and squad development’. Until a couple of weeks ago, Ralf Rangnick also had to be considered, but he’s gone now. But he wasn’t when Erik ten Hag was offered the job.

But when interviewed by the Dutch news outlet Trouw in April, Ten Hag commented that, “I stand for cooperation, but control in transfers is a condition for me”. Now this could all be something and nothing. It might well be that Ten Hag, John Murtough and Darren Fletcher all know exactly where the intersection of their roles and responsibilities sit, that they’re all happy with this, and that they will continue to be. But it is also possible that this is not the case, and this lack of clarity has been the ongoing issue with United for most of the last decade. It does not fill you with much confidence that they’ve learned a single lesson from the last nine years.

Even if it’s not the case that United’s structure pre-determines them to under-achieve in the modern game, it really looks like it does from the outside, and that is a problem in itself. Manchester United remain a global brand, but are they still the pull they were? A promising 20-year old player will have little to no memory of them being a force on the pitch. Sure, they’ll be playing in front of massive crowds, but those massive crowds can turn on a player, and when they do, the results can get ugly. Just ask Harry Maguire. Old Trafford is big, but it is not in great shape at the moment. They can only offer Europa League football when current received wisdom is that the best players want the Champions League, and players seem to have deteriorated while being at the club, which does not say much for how they have been coached in the past.

Focusing on what they can offer is probably more productive, but will the allure of playing for this global institution, a new coaching staff and likely a considerable amount of money outweigh all the negatives for the type of player that Manchester United want? Money alone might not be enough. Even the mercenary who is only interested in sacks full of it may have Newcastle as a viable alternative this summer, and he’ll likely get blind adulation, an optimistic air and – for now – fairly low expectations thrown in as sweeteners, too. That the Manchester United dressing room was factionalised and leaking like an old tin bath last season is common knowledge. How has that been addressed? Because it seems unlikely that the departure of Pogba, Mata and Lingard will completely solve that problem.

It can be done. Antonio Conte himself took Chelsea from tenth in the Premier League to winning it in 2017. Manchester United’s structural inertia allowed Spurs to nip in and get this genuinely transformative coach from under their noses last season, and this is the very problem that the Manchester United have faced for a decade or longer. As the new transfer windows prepare to open, the club have the new coaching staff, including the highly-rated Dutchman who may epitomise a visualization of what Manchester United want to be. They have as much money as they wish to spend, and they have the red shirt. But it’s a tall order to change so much in one go and time is short.