Manchester United face more transfer window agony with Bayern Munich locked on to one of their targets, Riyad Mahrez looks set to stay at Manchester City and Everton’s transfer plan is laid out, all in Saturday’s transfer gossip.

Manchester United’s transfer business does not seem to be getting any better. They remain in tenterhooks in their pursuit of Frenkie de Jong and Christian Eriksen, while a deal for Tyrell Malacia has still not been concluded.

And now Bayern Munich have stepped in for another one of Erik ten Hag’s targets Konrad Laimer.

United have sent scouts to watch the Austrian midfielder in action at Red Bull Leipzig. The Daily Mail reported that United and Spurs had scouts in attendance to watch Austria’s recent 2-1 defeat to Denmark.
But now Bayern Munich have made an offer of £20.7m for the 25-year-old.

German outlet Bild say that bid was rejected as their Bundesliga rivals want a fee upwards of £26m for the player who has one year left on his contract.

Laimer did have a release clause of £30.2m in his contract, but that clause expired on June 30.

Laimer does look like a back-up option for United in case they fail to land both De Jong and Eriksen, but Bayern’s could leave them looking elsewhere for a contingency plan.

MAHREZ TO STAY AT CITY 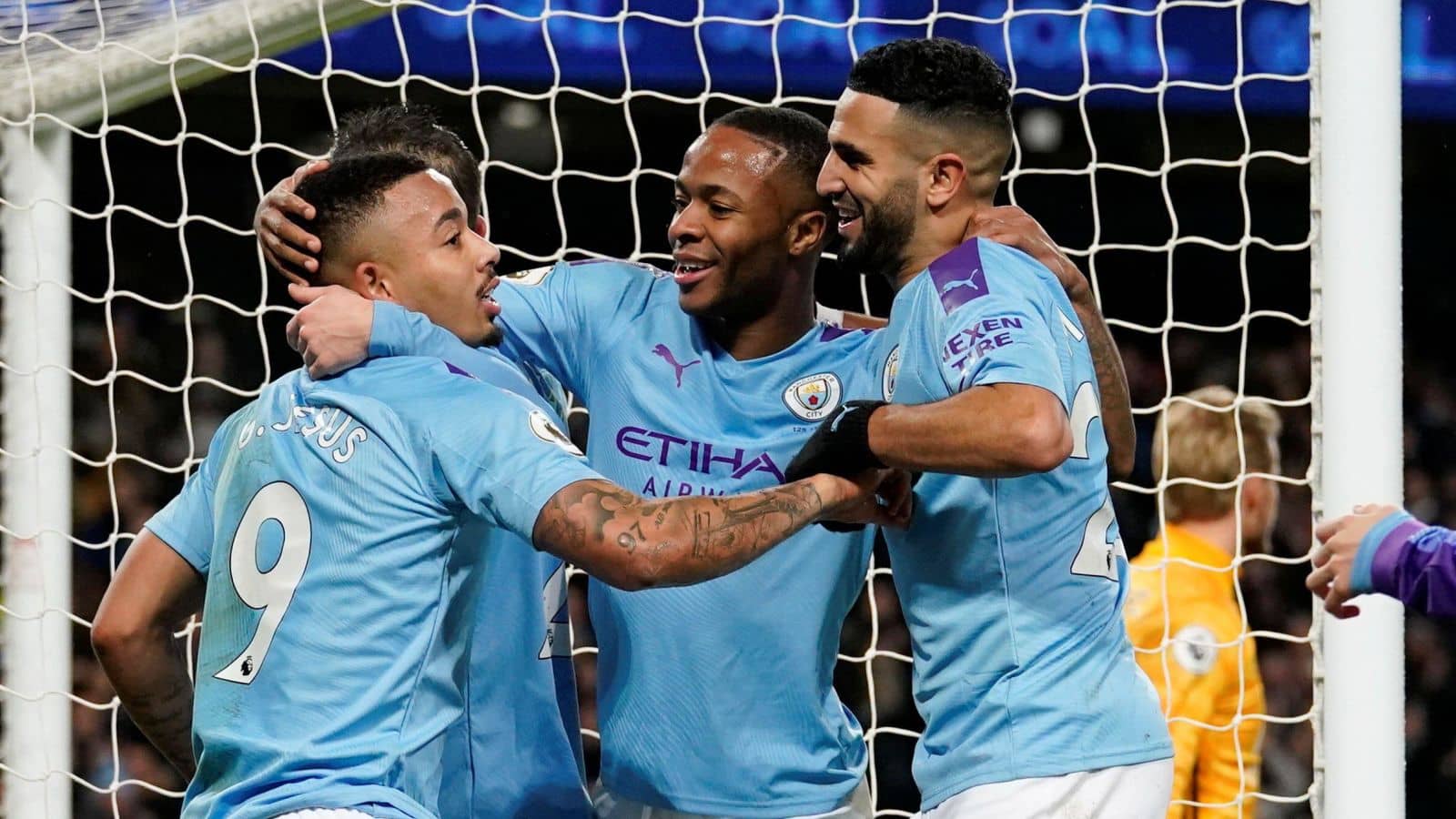 Manchester City have started talks with Riyad Mahrez’s representatives over a new contract at The Etihad, according to the Daily Mail.

Mahrez, like Raheem Sterling and Gabriel Jesus will see his contract expire in 2023. But unlike Sterling and Jesus, the City winger looks set to stay with the champions.

Sterling is in advanced talks with Chelsea over a move to Stamford Bridge, while Arsenal are all set to announce Jesus as their marquee summer signing.

City though wants Mahrez to stay after he finished last season as City’s top scorer in all competitions with 24 goals. That was his best season to date since switching from Leicester in 2018 in a then club-record £60m transfer.

The report claims “initial discussions have been positive and there is an expectation that Mahrez will commit to his future”.

Pep Guardiola is shaking up his squad this summer after the arrivals of Erling Haaland and Julian Alvarez. 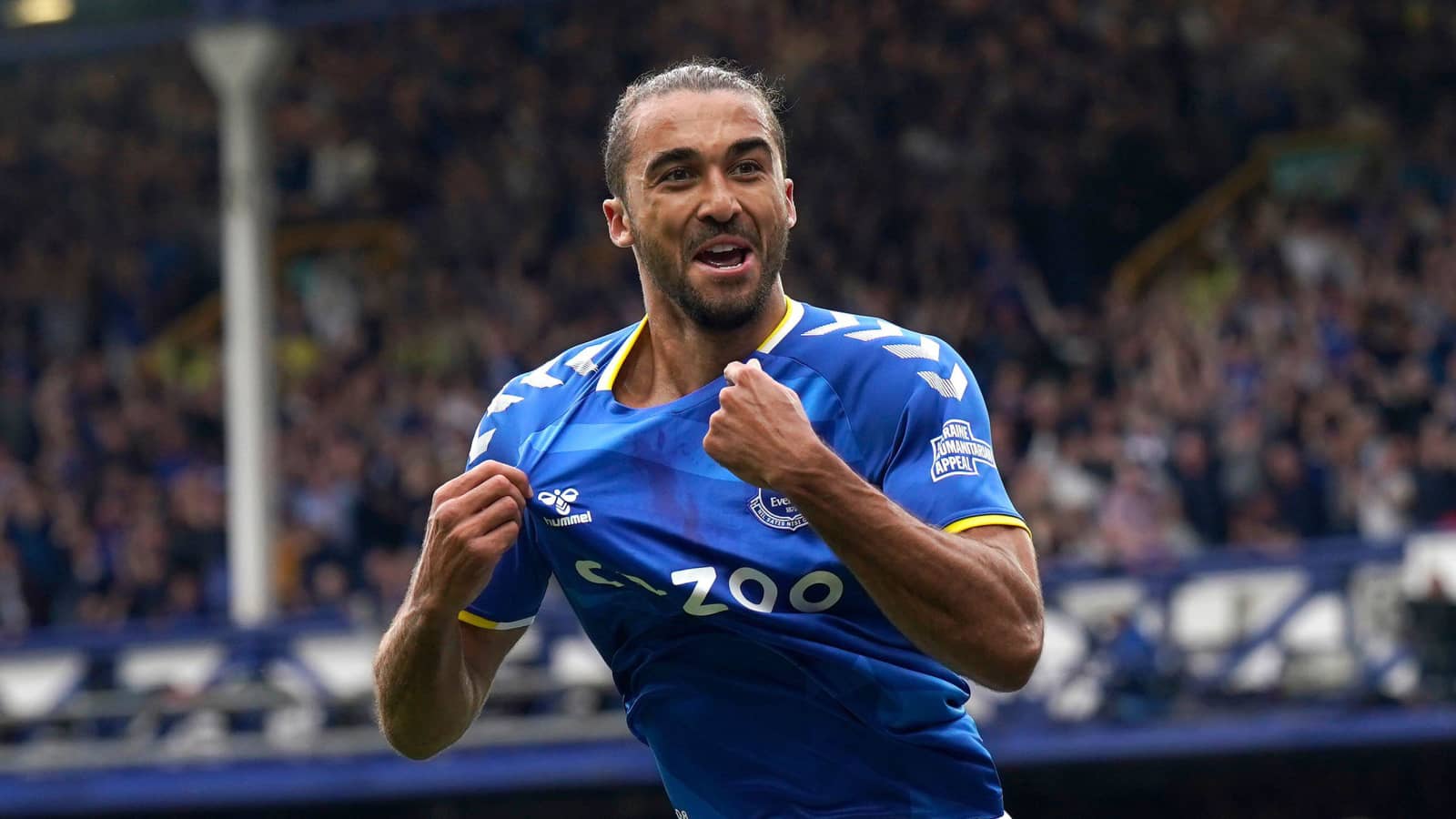 Everton’s summer transfer business has a huge question mark over it due to their need to comply with Financial Fair Play (FFP).

It looks as though free transfer and loan moves will be on the agenda for Frank Lampard after the £50m sale of Richarlison to Spurs.

The Daily Mail have revealed just how Frank Lampard’s squad could look come September with Dominic Calvert-Lewin likely to stay.

Burnley’s James Tarkowski is close to signing a deal at Goodison Park after his deal expired with the Clarets.

While Everton are also interested in Jesse Lingard and Christian Eriksen.

Lampard is also interested in a triple raid on his old club Chelsea, with midfielders Conor Gallagher and Billy Gilmour wanted. While Armando Broja is being lined up to fill the void left by Richarlison.

Anthony Gordon is a player Everton wants to keep and they have told Spurs exactly that.

But Yerry Mina, Allan and Andre Gomes could all be allowed to leave the club this summer.

Gomes has two years left on his Everton deal. While Allan and Mina are entering the final 12 months of their deals.