Manchester United have received a bid from Fulham for the services of centre-back Eric Bailly, according to reports.

Ahead of their return to Premier League status, Fulham have been working to improve their squad. They have already brought in a couple of players from bigger clubs; Bernd Leno has completed a move from Arsenal, after Andreas Pereira was a previous big-name signing from Manchester United.

Now, the recently promoted side could be looking back towards Manchester for further reinforcements. According to Football Insider, they have made an offer for Eric Bailly. The size of the bid has not been specified the report.

The Ivory Coast international has been named as one of six defenders Manchester United are willing to move on before the transfer window closes. After six years of service, he has fallen down the pecking order.

Indeed, it seems Lisandro Martinez, Raphael Varane, Harry Maguire and Victor Lindelof are all above Bailly in the hierarchy.

Therefore, despite only signing a contract extension last year, Bailly could be on the lookout for a new club. He has been linked with a move abroad; Serie A pair AC Milan and Roma want him, while Sevilla have added him to their shopping list later also targeting Alex Telles from United.

But Bailly could still get the chance to stay in the Premier League, since Football Insider have revealed an offer from Fulham.

There were recently claims that Fulham had offers on the table for four centre-backs. At the time, only two were named – Issa Diop of West Ham and Malang Sarr of Chelsea.

Now it has emerged that Bailly was one of the others. It would be a high-profile recruit for Marco Silva’s side. Indeed, Bailly’s lack of regular gametime at Old Trafford has mainly been down to injuries rather than any glaring flaws in his own game.

But he needs a fresh start now. His contract up in Manchester only has two years left to run on it. It would be best for all concerned to move him on now.

The Daily Mail Haven reported that Bailly is ready to reject Roma in favor of a move to Spain with Sevilla. He previously played in La Liga with Espanyol and Villarreal.

What’s more, Sevilla – who lost Diego Carlos and Jules Kounde this summer, their starting centre-back pairing – would have Champions League football on offer.

Hence, they seem to be an attractive option for Bailly, for whom they have entered talks. Sevilla have only signed one centre-half so far this summer, Marcao from Galatasaray, so they need another to fill the void.

That said, Bailly is just one of three other options the Spaniards are considering. Another is Thilo Kehrer of Paris Saint-Germain, while the other has not been identified.

But since Sevilla are already in talks for Telles – and took Anthony Martial on loan from Man Utd in the winter – communication lines between the clubs are open. Julen Lopetegui’s men are said to be in pole position and may be an appealing choice for the 28-year-old. 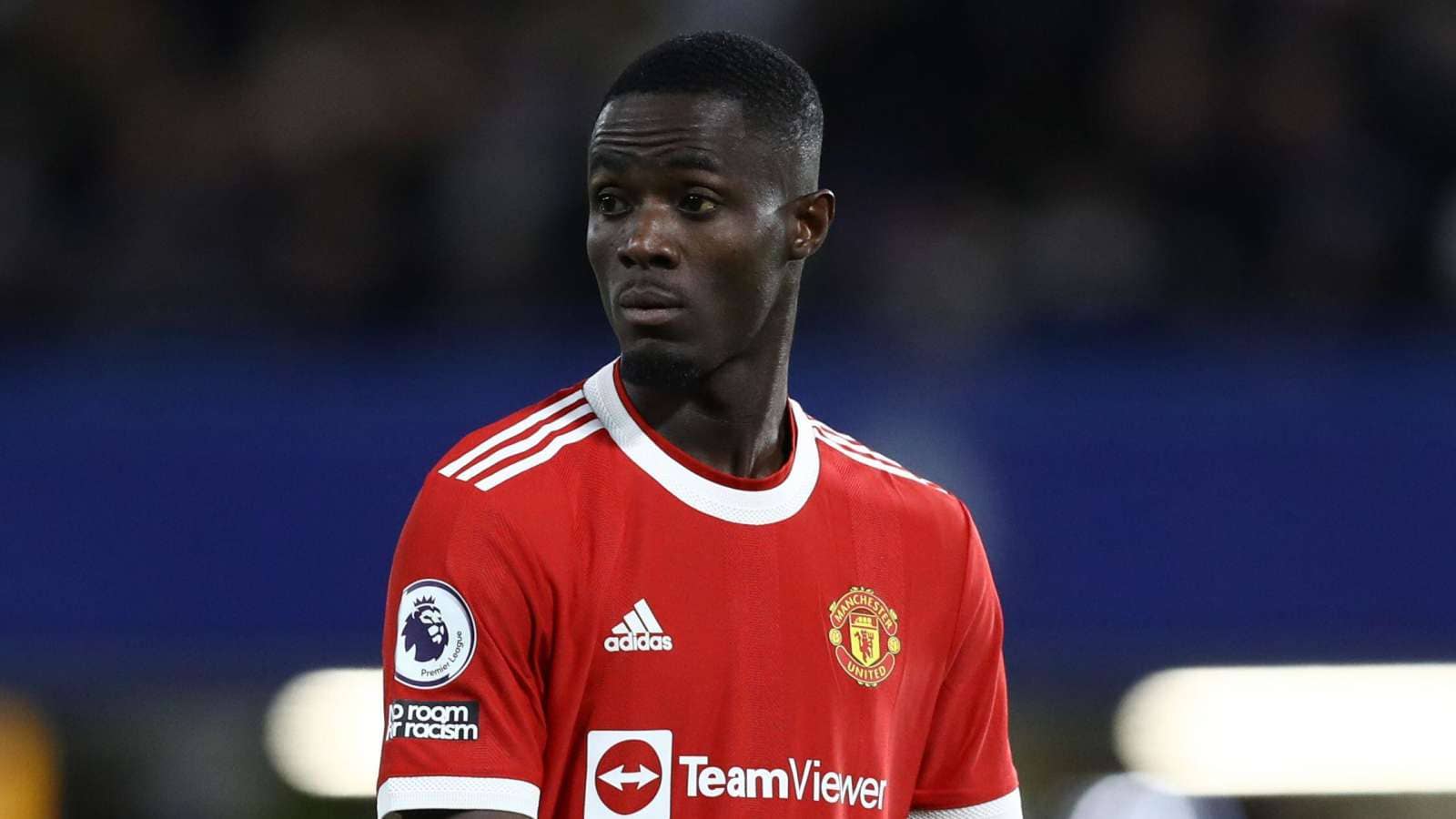 Whether Fulham have any chance of persuading Bailly otherwise remains to be seen.

It is easy to see why Bailly may have reservations about joining Fulham. Their last two promotions to the Premier League have resulted in immediate relegations back to the Championship.

But they seem to be recruiting smartly in an effort to prevent that this time. In addition to Leno and Pereira, they have brought in Joao Palhinha from Sporting and Kevin Mbabu from Wolfsburg.

They are identifying high-pedigree players who can help their cause. Clearly, the center of defense is the next area they are focusing on. Their interest in Bailly would be justified.

The Cottagers are competing with some top-level contenders for his signature, though. They will be trying to push for a deal, but will have alternatives if it falls through.

Man Utd will just be waiting to see who can make them the most suitable offer.