Manchester United goalkeeper Lee Grant has announced his retirement from professional football at the age of 39 as the club’s summer exodus begins.

Grant, who’d previously played over 500 games for Derby, Sheffield Wednesday, Burnley, Stoke and others, signed for United as goalkeeping cover in 2018.

He made just two appearances for the Old Trafford club – his debut came against Derby in the EFL Cup in September 2018, a substitute for Juan Mata after keeper Sergio Romero was sent off. 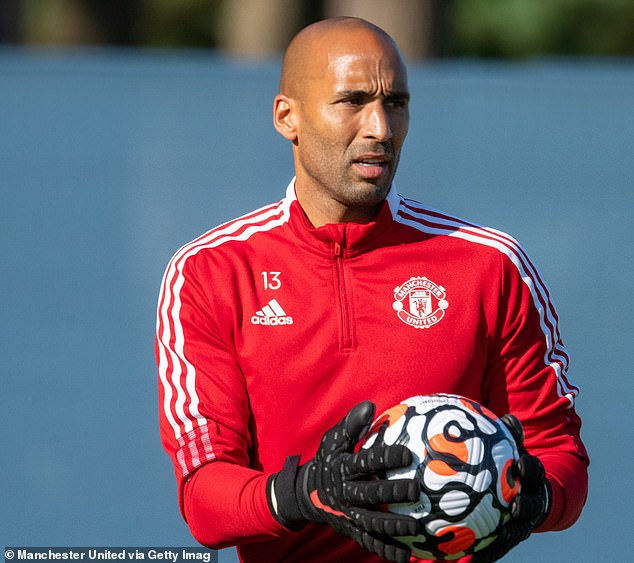 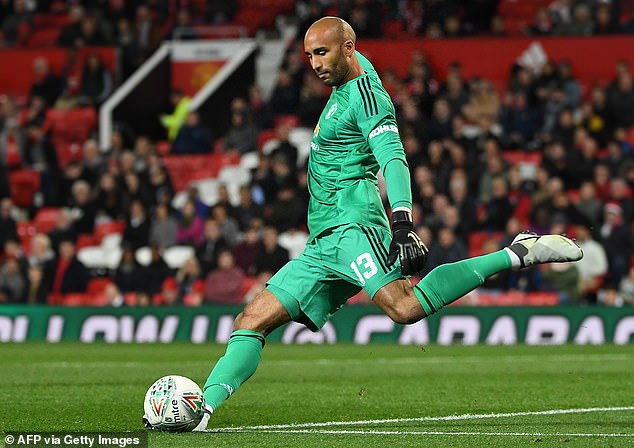 Grant made his second appearance away to Kazakh club Astana in the group stage of the 2019-20 UEFA Europa League.

Two one-year contract extensions kept Grant at Old Trafford a little longer but he has now decided to hang up his gloves and could make the transition to coaching.

He said: ‘After 511 appearances, I’ve decided it’s the right time to move into the next stage of my career.

‘There have been so many fun moments mixed in with the odd challenge, but I’m grateful for each and every one.

‘Fulfilling a boyhood dream of playing for Manchester United was something I thought was out of reach, so to have achieved that fills me with great pride and emotion!

‘Although I haven’t played as many games in the last four years, I’ve given everything to the group every single day on the training pitch and in the dressing room. 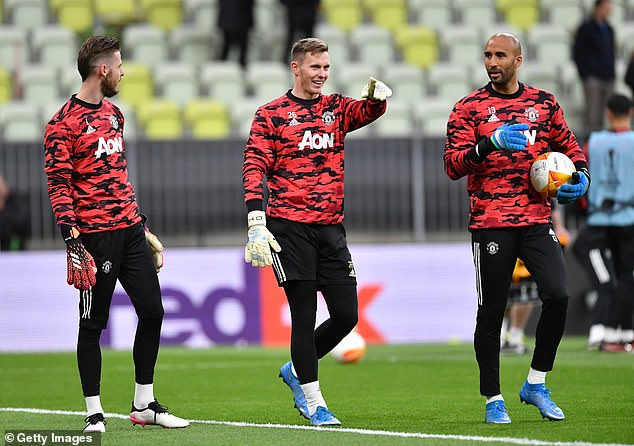 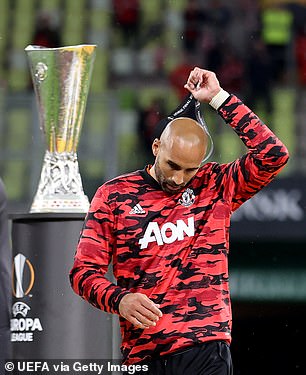 ‘The opportunity to join the biggest club in the world was one I could never turn down and I’m so grateful for the lessons learned and the friends I’ve gained.

‘The opportunity to challenge, set standards and ultimately learn from some truly exceptional players and staff has been so valuable.

‘I’m thankful to each and every club for what they have given to me, each one has shaped me into who I am. The relationship with the supporters of these great clubs will always be one of my most treasured memories.

‘There are too many incredible football people to thank as I’ve received untold amounts of help from so many special people over the last 23 years.

‘I do however want to say a huge thank you to my family and in particular my wife, Helen, for moving around the country with me, allowing me to pursue my dream.

‘Football has given me so much, but it can also be tough on partners and children. Without them it would never have been possible to achieve what I did.

‘As I move into the next stage of my career, I’m excited and hungry about the beginning of a new journey and the hard work that lies ahead!’ 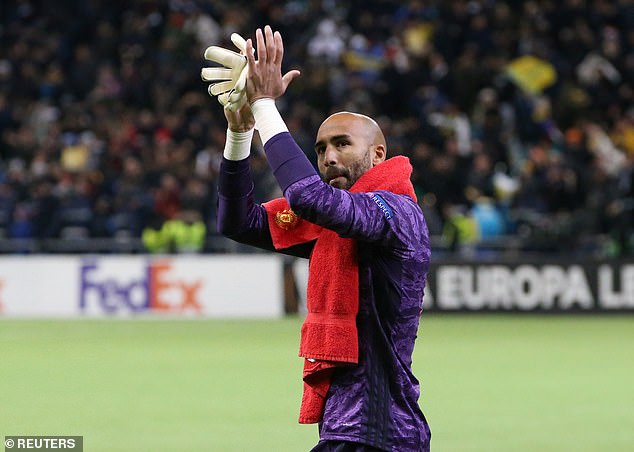 Grant is likely to be the first of a number of players to depart United as Erik ten Hag comes in as the club’s new manager.

A hugely disappointing 2021-22 season saw United finish only sixth in the Premier League and fail both in the domestic cups and the Champions League.

Ole Gunnar Solskjaer was sacked as manager back in November with Ralf Rangnick unable to lift the team as interim boss. 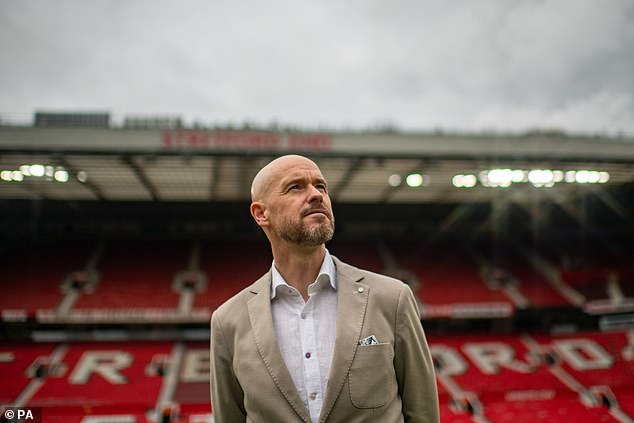 Ten Hag has vowed to restore United to a trophy-challenging force capable of taking on rivals Liverpool and Manchester City in the years ahead.

He will have to rebuild the squad first, however, with a number of players expected to depart this summer.