Manchester United fans fume at Paul Pogba after he declares himself ‘back like I have never left’ upon re-signing for Juventus, saying it ‘makes perfect sense as he never turned up’ at Old Trafford

Angry Manchester United furiously hit out at Paul Pogba’s latest social media post after declaring himself ‘back like I have never left’ upon re-signing for Juventus.

The Old Lady confirmed the signing of Pogba on Monday, who joins the Serie A giants from United for the second time in his career.

The France international midfielder, 29, returns to the Turin club on a free transfer after his Old Trafford contract expired, bringing an end to an underwhelming six-year second spell there. 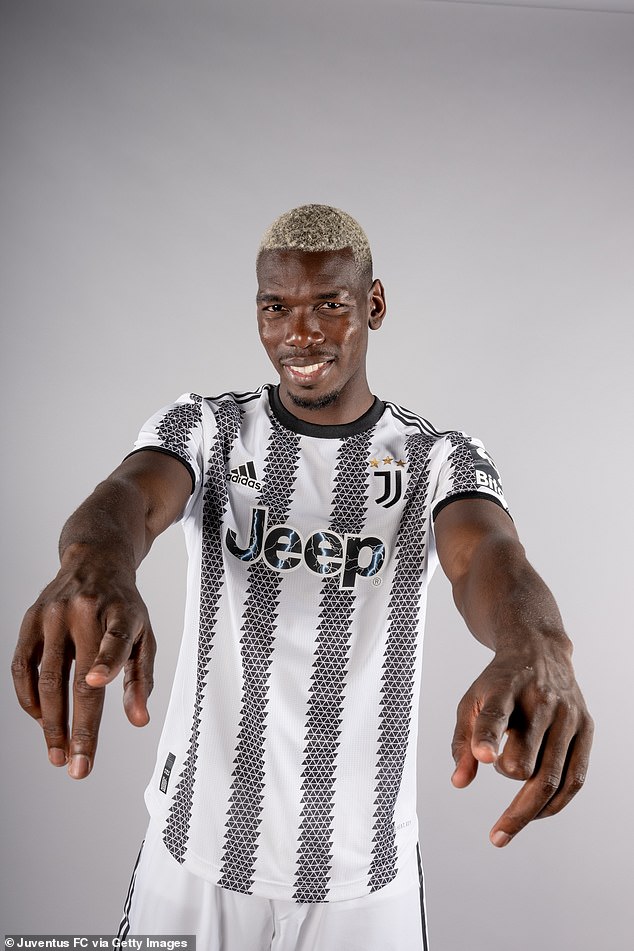 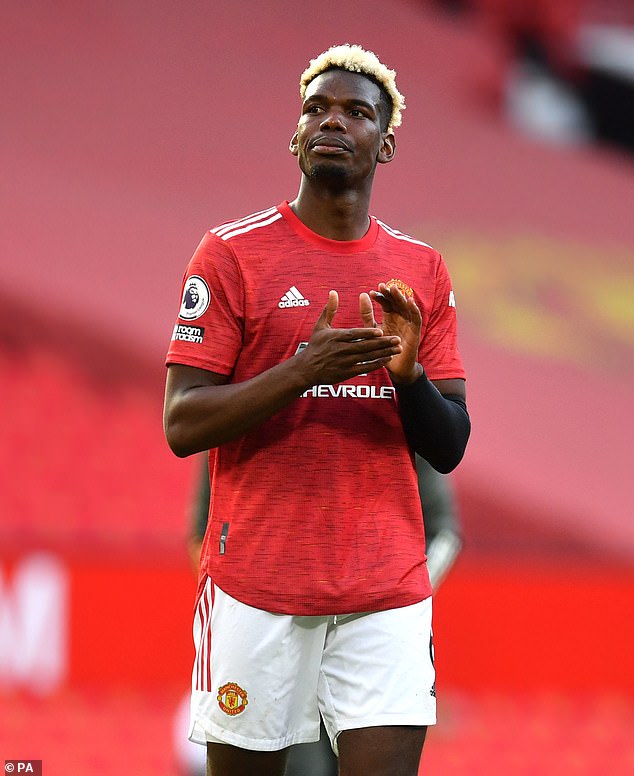 Pogba returns to Turin, bringing an end to an underwhelming six-year second spell at United

The 2018 World Cup winner enjoyed a four-year stint between 2012 and 2016, which saw him win four consecutive Serie A titles and establish a reputation as one of the world’s most dynamic midfielders.

During that spell, Pogba scored 34 goals and added a further 40 assists in 177 appearances across all competitions, which earned him a blockbuster £89 million move to United six years ago.

Six years on after a rollercoaster journey at Old Trafford the midfielder returns and took to social media to show his delight. 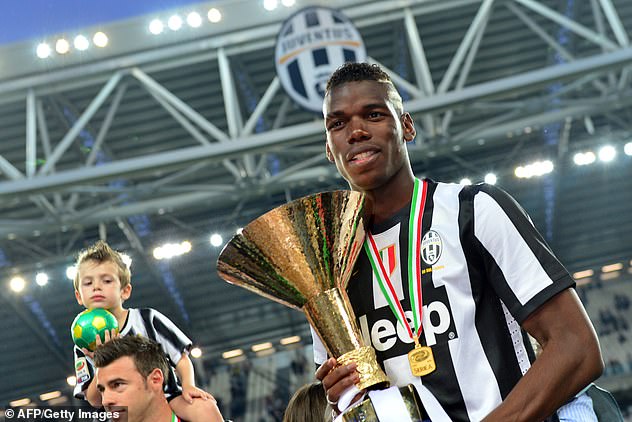 Pogba’s post soon had plenty of angry Red Devils fans reacting by sharing their strong views on the midfielder’s time at Old Trafford.

One fan said: ‘Caption makes perfect sense as he never turned up for MUFC. Your problem now, Old Lady.

Another said: ‘That’s right mate. You always played like you weren’t even a Manchester United player tbf.

A third simply posted: ‘Biggest waste of time ever. Enjoy your leisurely jogs around the pitch, 2 goals a season against bottom clubs and making two decent passes a game. Instagram player.’

More fans also joined in by claiming Pogba is ‘finished’ and had to return to Serie A to shine once again after failing in the Premier League.

Another added: ‘Yeah true, running away from tough league to slow league.’

Pogba will hope to resurrect his career in the familiar surroundings of Turin and also restore Juventus to the status of title challengers after success for the two Milan clubs of late.

Juventus are set for the pre-season tour of the United States later this month.

They play Mexican club Guadalajara in Las Vegas on July 22, Barcelona in Dallas on July 26 and Real Madrid in Los Angeles on July 30 as part of the Soccer Champions Tour.

They will open their league campaign at home to Sassuolo on August 15.