Since Jurgen Klopp took charge of Liverpool, you can trace the club’s evolution by assessing the type of players joining and leaving their ranks.

In terms of new signings, Liverpool have steadily evolved from useful pick-ups such as Georginio Wijnaldum and Joel Matip, to excellent players ready to prove themselves in a top club, including Sadio Mane and Virgil van Dijk, to established world-class players like Alisson and Thiago.

The same has happened with departures.

Initially, Klopp’s Liverpool focused on shedding unwanted players – Christian Benteke. Joe Allen. Then they started to part with previous first-teamers who could be replaced with relative ease, such as Emre Can and Wijnaldum. Now, they are preparing to lose those who have been key men throughout their run of success under Klopp, including Mane and – perhaps – Mohamed Salah.

It’s a new stage in Klopp’s near seven-year reign, and it remains to be seen whether Liverpool cope with it well, but their manager has put them in an excellent position to do so.

Until the current Klopp era, during the Premier League years – the club’s wilderness years – Liverpool generally had a single, god-like player who was treated as the club’s savior. The first was Robbie Fowler. Next came Michael Owen. Then, most obviously, came Steven Gerrard’s time. There was Luis Suarez, after he scored 31 league goals in a season. And then, briefly, a spell when Philippe Coutinho was their talisman.

The sale of Coutinho, though, was transformative.

Not only did it mean Liverpool received an extraordinary fee for an inconsistent footballer, money which was invested in areas which required upgrades, it also meant they eschewed the player who had become their new god.

Coutinho was a good player for Liverpool. He won their Player of the Year awards in both 2014-15 and 2015-16, but the reverence with which he was treated by the fans was peculiar to outsiders and potentially damaging to the club’s chance of progress. His rumored – and then actual – departure was treated as an affront. Liverpool’s decision not to sign a direct replacement was considered a lack of ambition.

Klopp, of course, knew Liverpool could build without him.

Even before Coutinho’s departure, he’d previously outlined how effective gegenpressing was an effective replacement for having a No 10 in your side. And while Coutinho’s role was rarely as a literal No 10, that was his shirt number and that was his status – as the side’s superstar.

Klopp isn’t a manager for indulging superstars, and Liverpool’s decision to appoint him was, in effect, the boldest anti-superstar appointment any club has made in modern times when you consider they were choosing between him and Carlo Ancelotti.

If anything, Klopp has made a habit of losing his best players and coping.

His Dortmund lost Nuri Sahin and got better, then lost Shinji Kagawa and reached the Champions League final. While Robert Lewandowski’s departure was rather more of a setback, that was partly because he joined Dortmund’s major domestic rivals, Bayern Munich.

Klopp has turned Liverpool into roughly what Dortmund were. They are, in reality, a much superior form of Dortmund tactically and technically, but the mentality is the same. They have outstanding footballers but are primarily spoken about in terms of hard work and selflessness. They are greater than the sum of their parts. They are a team.

Their best player is obviously Salah, a three-time Premier League Golden Boot winner and seventh in last year Ballon d’Or voting. He’s just finished the last Premier League season as both its joint top goalscorer and top assister. And yet it is still clear that Salah plays for the team, more than the team plays for Salah. 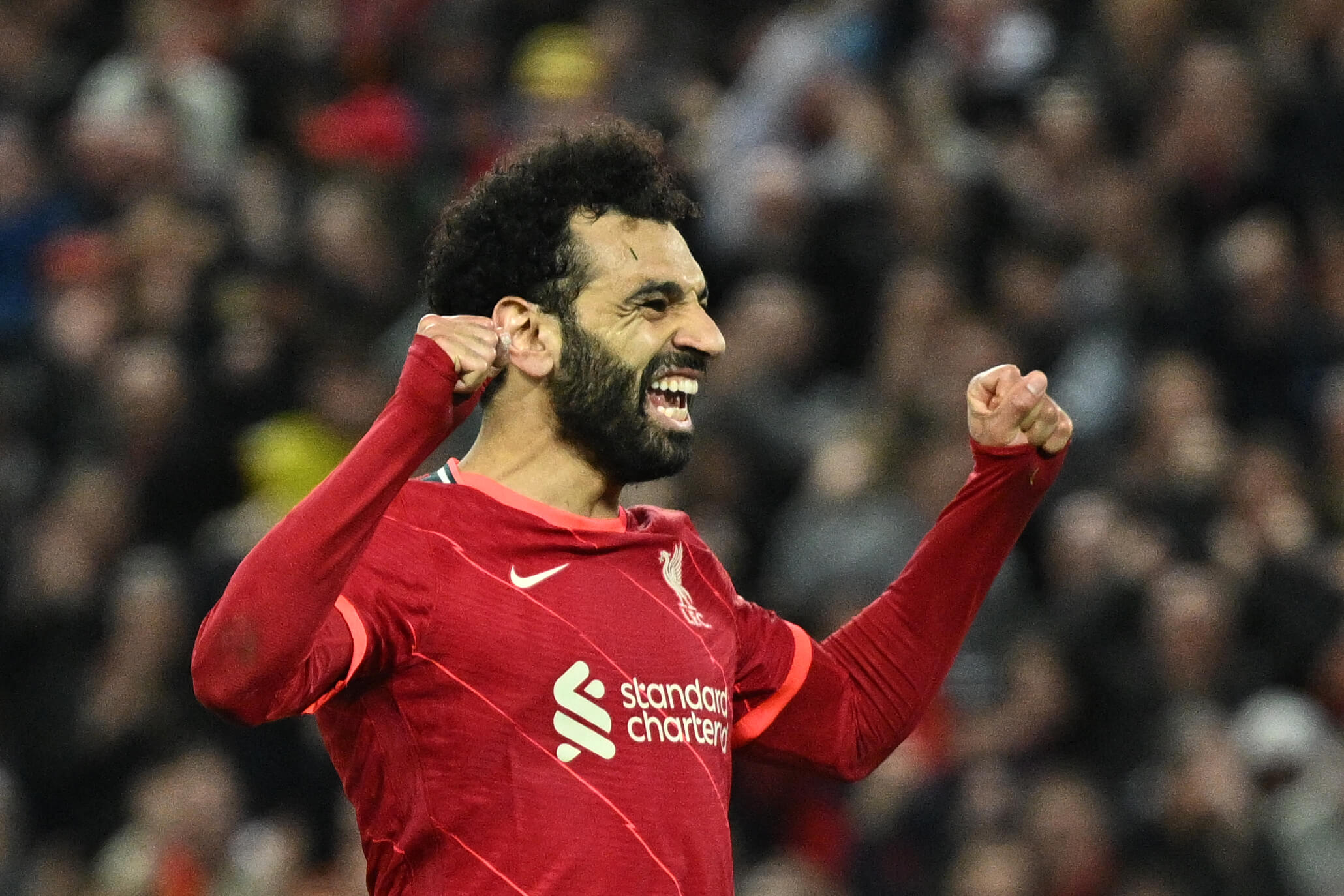 That was not always true in the days of Fowler, Owen, Gerrard, Suarez or Coutinho, who all rose into positions of primacy that allowed them to produce brilliant moments, but at times probably held the side back overall. Salah’s position, starting on the periphery of the side rather than through the middle, helps in that respect.

Liverpool should not actively seek to sell Salah, for all the reasons mentioned above; he is probably the Premier League’s best player, and if not, then very close to it. But nor should Liverpool attempt to keep Salah at all costs because it fundamentally misunderstands what Klopp has built: a harmonious, egalitarian XI.

Salah isn’t to Liverpool what Cristiano Ronaldo was to Real Madrid or Lionel Messi to Barcelona. He’s the icing on the cake, rather than the cake itself.

Signing an adequate replacement would be tough, certainly, but not only has Klopp incorporated new attackers – Diogo Jota and Luis Diaz – seamlessly, their level has improved almost instantly upon joining the Anfield club.

No other football club depends on emotion like Liverpool, and when it came to selling homegrown talents such as Fowler, Owen and Gerrard, emotion played a major role in decision-making, from both club and player. But Liverpool stripped out any emotion to be rational with Coutinho, and nobody has looked back – aside from perhaps the player himself.

Salah himself has evidently stripped out any emotion, letting it be known that he would happily join a Premier League rival if Liverpool allow his contract to run down – a somewhat bold negotiation tactic. 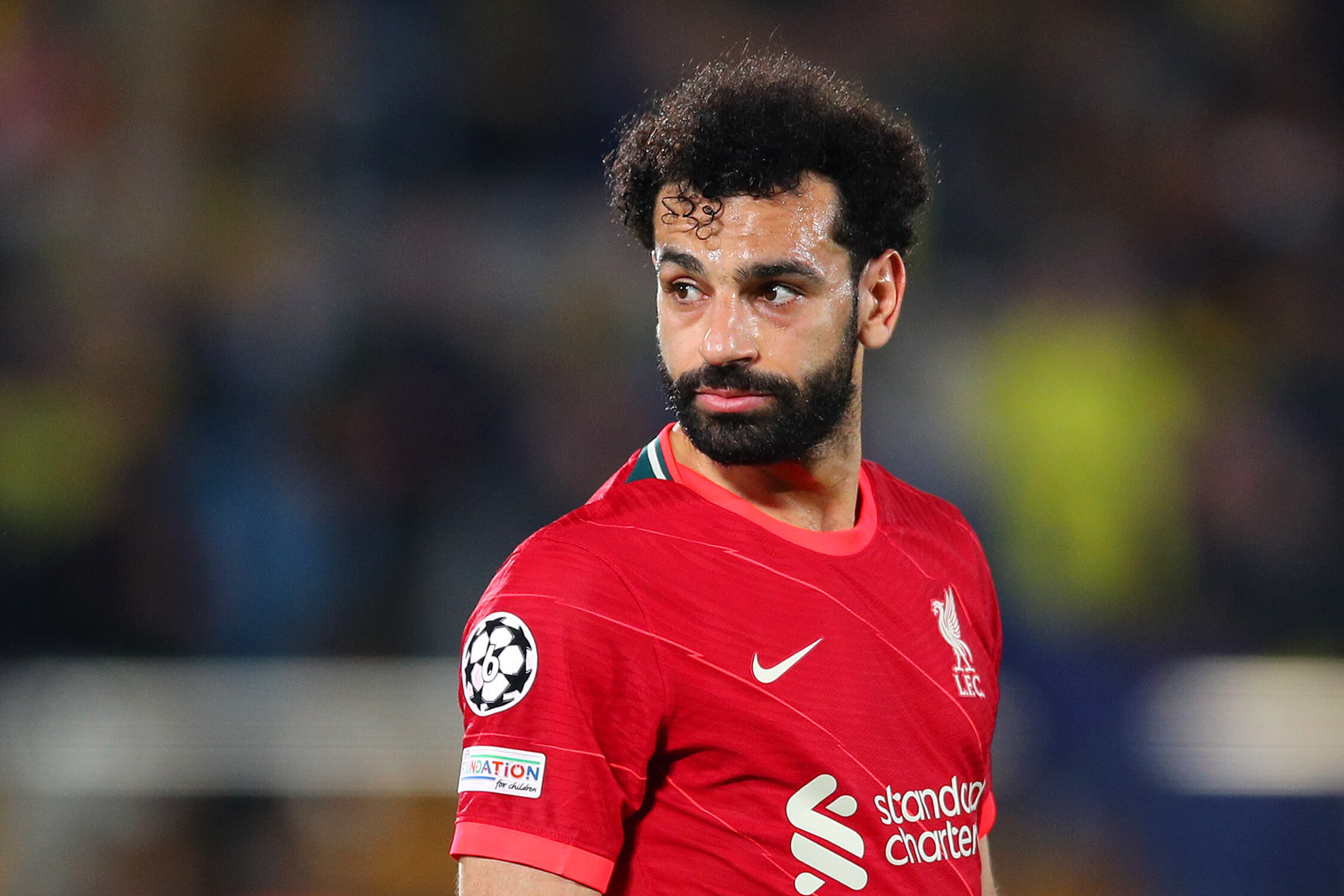 Salah is Liverpool’s best player but they should not try to keep him at all costs (Photo: Eric Alonso / Getty Images)

Whether Klopp and Liverpool should elect to sell Salah, or let him leave for free next summer, depends on a multitude of factors. As outsiders, we do not know the precise details of the stand-off contract, or who Liverpool feel confident they could sign as a replacement.

But the departure of Salah, for all his brilliance, will not be mourned like the departures of Fowler or Owen were, or like Gerrard’s would have been in 2005. It might even be considered less of a blow than the losses of Xabi Alonso, Fernando Torres or Suarez were when they moved on.

On paper, that seems mad – look at Salah’s numbers and the trophies he’s won – but it demonstrates the extent to which everyone knows that Liverpool, under Klopp, are bigger than one player.

For all the trophies the German has won at Anfield, that might be his most impressive achievement.