Brenden Aaronson to Leeds United was the definition of business done early, a deal off the bat within a week of the Premier League season ending. A fee of £ 25 million was agreed in advance with RB Salzburg, teeing up the transfer for the moment Leeds stepped clear of relegation.

Relegation would have wrecked the Aaronson move and more besides, leaving a very different summer ahead of the club, and though the speed of the announcement about him last week owed much to the fact that the midfielder was heading for a busy period of international duty with the USA, it did Leeds no harm to look active immediately. This window will be a gauge of how deeply the lessons of the season behind them have resonated at Elland Road.

Leeds’ transfer strategy after promotion in 2020 was essentially a two-year plan in which front-loaded investment before their first campaign in the Premier League was supposed to carry them safely through the 2020-21 and 2021-22 seasons. Leeds committed around £ 100m to new signings after climbing up from the Championship but, in three windows since, have signed only two senior players, Dan James from Manchester United and Junior Firpo from Barcelona. Results, therefore, rested on two things: the core of the squad who won promotion and the recruitment carried out in the summer of 2020.

It worked at the first time of asking as Leeds finished ninth in the Premier League, 31 points clear of the bottom three, but as last season wore on and descended into a final-day fight to stay up, it became apparent that the squad and the theory of the two-year plan had run into trouble. In the end the club got a third year of top-flight football, and with it top-flight income, but by a painfully fine margin which demanded more recruitment and investment in the window to come.

Retaining Premier League status meant Aaronson was always in line to be signing No 1 as soon as the fixtures were done. RB Salzburg refused to engage with bids from Leeds in January, preferring not to lose him mid-season, but they were willing to negotiate the sale of the 21-year-old once the Austrian Bundesliga title was wrapped up. Landing Aaronson is a £ 25m step towards addressing a midfield at Leeds which has been largely untouched for four years but the club’s recruitment team intends to go further in the window and move out of the clutch of clubs who start each season thinking only about survival. 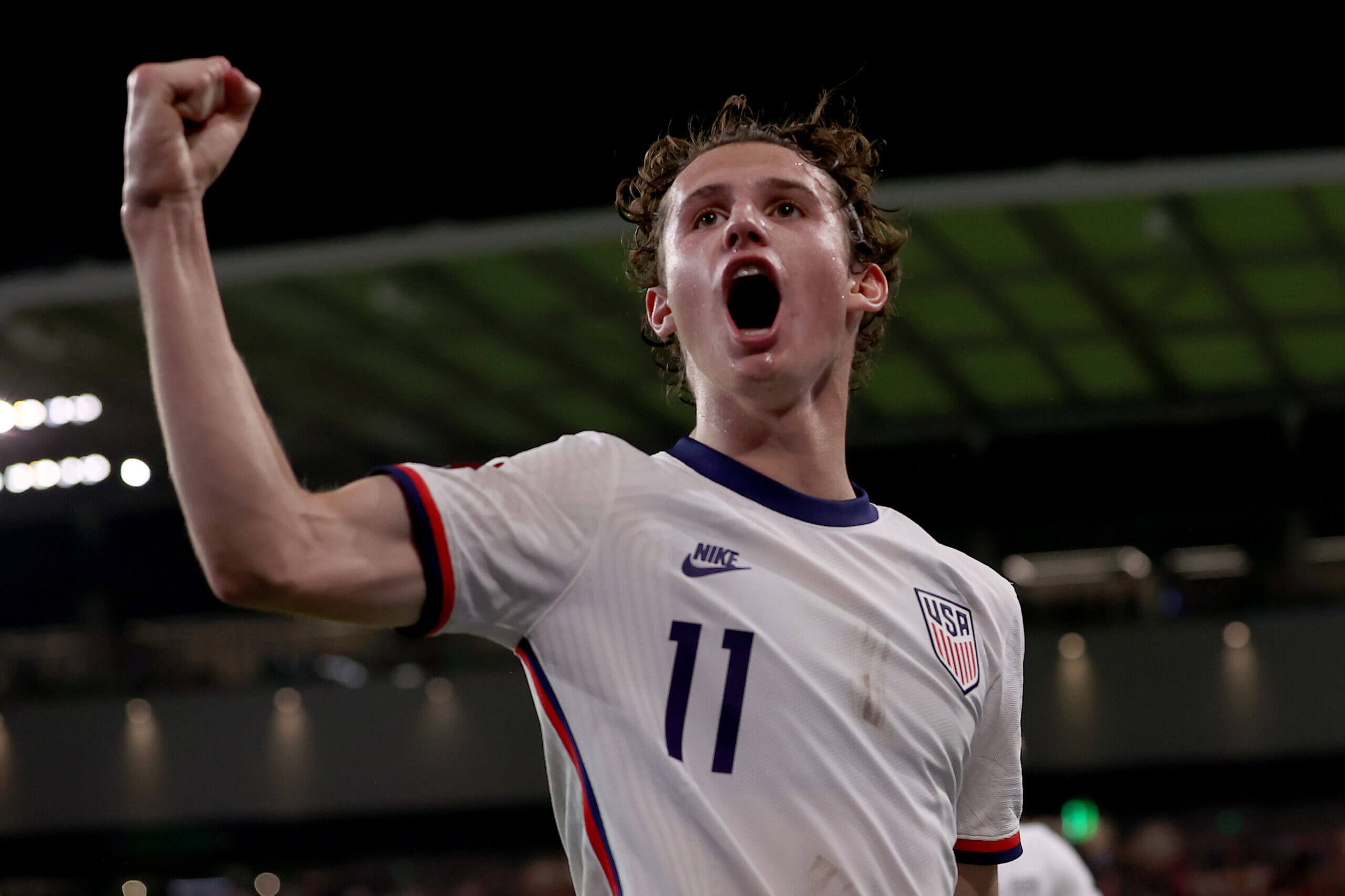 The nature of the next three months could be influenced by interest in Raphinha and Kalvin Phillips – the firmest coming from Barcelona and Manchester City respectively – but holding onto a Premier League place put Leeds in a considerably stronger position to demand high fees. The club are assessing possible replacements for Raphinha, preparing for the possibility that their valuation of the winger is met, but efforts to prise him out of Yorkshire have not yet gathered pace. The club remain quietly hopeful, meanwhile, that Phillips might sign a new contract and give them another year.

Whether Phillips stays at Leeds or not, the club have eyes on other central midfielders. They made inquiries about Manchester United’s James Garner in the second half of the season and Garner’s stock has risen during a promotion year on loan with Nottingham Forest.

They have an existing interest in Lewis O’Brien, part of the Huddersfield Town side who lost to Forest in Sunday’s Championship play-off final. Leeds refused to stretch to Huddersfield’s asking price for O’Brien a year ago but they have continued to monitor him and he would fit an area of ​​the squad where resources at Elland Road still look thin.

Adam Forshaw finished the season with a fractured knee cap and although he is on course to be fit for pre-season, Leeds are resigned to being without Stuart Dallas – another option in the center of midfield – until the turn of the year. 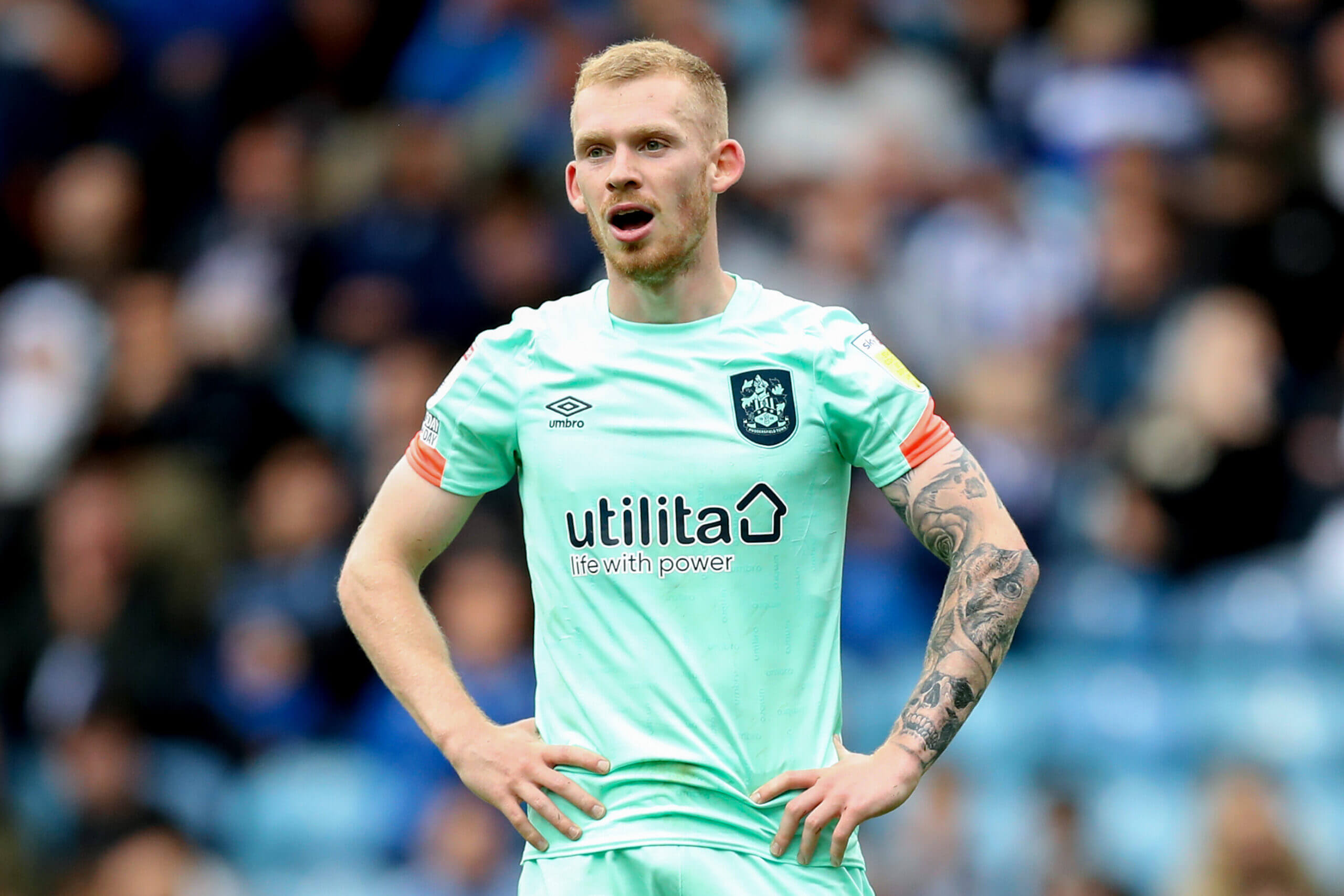 Dallas’ fractured femur and the lengthy absence he faces has encouraged Leeds to consider recruiting a new right-back. Luke Ayling is first choice there but Ayling underwent knee surgery two weeks ago and could be absent for up to four months. Dallas is accustomed to filling in on the right side of defense when Ayling is missing but without him, Leeds are short of alternatives and The Athletic understands that the club have been following Rasmus Kristensen, another RB Salzburg asset.

Kristensen, 24 and a Denmark international, has been at Salzburg since 2019, the same summer that Leeds head coach Jesse Marsch joined the Austrian side as head coach. The pair worked together for two years and Kristensen, like Aaronson, is widely expected to move on from Salzburg before the start of the 2022-23 term. Borussia Dortmund are keen on him and Brentford have been linked with him in the past fortnight. Kristensen, who would cost about £ 10m, is on international duty ahead of Denmark’s Nations League games.

Leeds have spent time closely tracking a different right-back, Aberdeen’s 18-year-old prospect Calvin Ramsay, but he is wanted by Liverpool and Leeds know there is a high likelihood of Ramsay opting for Anfield over Elland Road. Discussions, meanwhile, are ongoing about whether or not to recruit a more experienced second-choice goalkeeper as cover for Illan Meslier. Leeds have youngster Kristoffer Klaesson as back-up for Meslier but they explored a loan deal for West Ham United’s Darren Randolph in January and are pondering the idea of ​​increasing their choice of keepers.

There is an even stronger argument for strengthening their resources at center-forward after a season in which Patrick Bamford was barely fit to play. Bamford scored 17 goals in his first Premier League season, enough to earn him an England debut, but he started just seven times in 2021-22 and appeared three times after Christmas. Both Marsch and Marcelo Bielsa attempted to use Dan James at No 9 and gave Joe Gelhardt occasional chances but Leeds were badly compromised by the lack of a regular starter like Bamford up front. 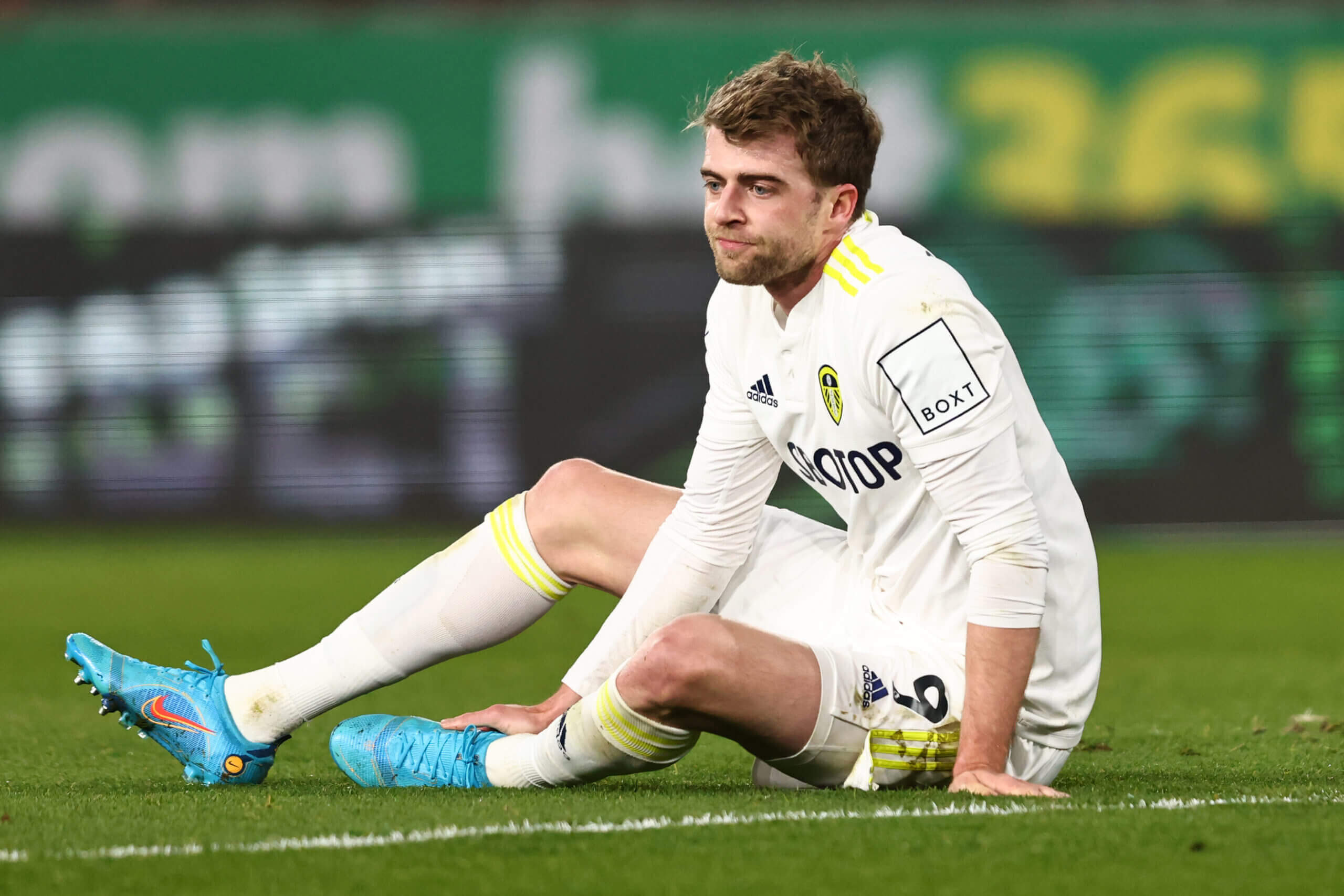 Bamford has recovered from his most recent injury, a foot problem, and but for a bout of COVID-19, he would have been in the squad for Leeds’ final game at Brentford. Gelhardt should have a more prominent role next season but Leeds are tracking other center-forwards and they were one of the teams who explored the possibility of taking Eddie Nketiah while his contractual situation at Arsenal was up in the air.

Nketiah spent half of the 2019-20 season on loan at Leeds from the Emirates and his future has been in doubt with his Arsenal deal due to expire this summer. The England Under-21 striker, however, is now poised to sign a new five-year contract at Arsenal, ruling other clubs out of the equation, but Leeds’ focus on him indicates a desire to enhance their attacking line. The club’s output dropped from 62 goals scored in their first Premier League season to 42 in their second and their biggest hauls came from two wingers, Raphinha and Jack Harrison.

It was not the only statistic which stared Leeds in the face as survival hung on 90 minutes against Brentford and one of the legacies of a torrid year was a realization that holding back in the transfer market this summer would likely come at a steep price. Their Premier League place was secured on a Sunday afternoon and Aaronson was on a plane by the following Wednesday, heading to Leeds for a medical at the first opportunity, the start of an attempt to create a bigger squad with healthier levels of quality and more resistance to the impact of injuries. The overriding feeling as the dust settled at Brentford? That one year of living so dangerously was more than enough.