Leeds head coach Jesse Marsch praised his squad’s belief after they avoided relegation from the Premier League after a 2-1 win over Brentford.

The Yorkshire club took the lead at the Brentford Community Stadium when Raphinha lashed in a penalty after he had been fouled by David Raya, but although Sergi Canos leveled with a cushioned header, Jack Harrison’s 94th-minute drive sealed their first win in west London since 1950.

Marsch’s men had needed to better Burnley’s result at home to Newcastle to stand any chance of survival and after Callum Wilson’s double saw Newcastle to a 2-1 win at Turf Moor, their place in the top flight for next season was confirmed.

Brentford ended the game with nine men, following an injury to Kristoffer Ajer after Thomas Frank had made all three substitutions, before Canos was dismissed after two quickfire bookings.

“It was a hot day – not easy for either team,” he said Sky Sports. 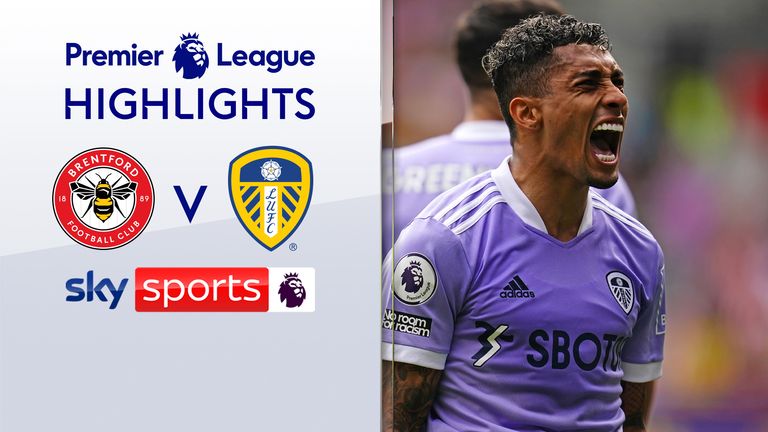 FREE TO WATCH: Highlights of Brentford against Leeds United in the Premier League

“We got the lead, which was important and I thought the start was really good. When we were up two men we still did not want to leave it up to fate, we tried to push the winner to secure our fate. This group has been able to dig deep in injury time and find goals and the character is clear and it’s a privilege to work with these guys.

“We talked about how to play in the heat, how to manage the game, how to stay focussed for every moment. It was weird that we gave up a goal when we went up a man.

“We tried to update the players on the Burnley score but the focus on us was most important. It’s hard to concentrate and be connected for 90 minutes on days like this but this is typical of our group – they never stop believing and it’s a credit to our mentality.

“It was not easy to manage and I was trying to think of ways to help the group tactically and to be fair, we have had good performances, it’s just trying to put it all together that hasn’t always looked perfect. The stress has been high for three months, I’ve tried to stay calm and focus on us and you see the quality of the mentality and character. “ 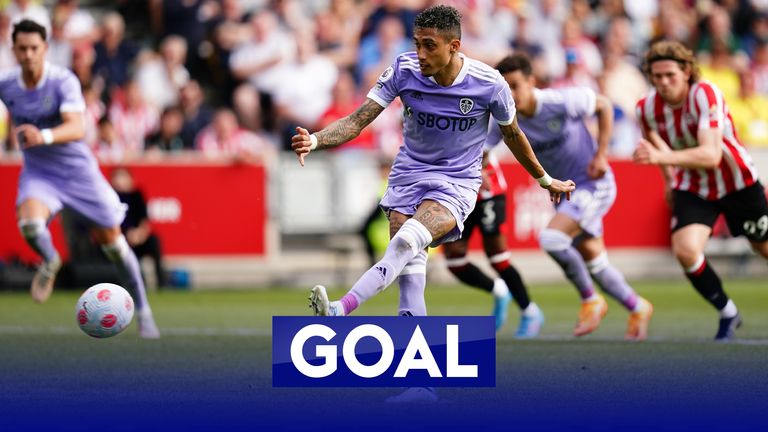 Sunday’s match was only the former USA international’s 12th since he replaced Marcelo Bielsa – who endeared himself to the Elland Road faithful during a four-year spell, of which the pinnacle was reaching the Premier League after a 16-year absence.

Naturally, comparisons and criticisms have followed. Marsch, however, admits his priority is the future success of the club and not being in the spotlight himself.

He added: “There’s so much been said about Marcelo Bielsa vs me and there’s been people counting us out. I get it, this is high level stuff, and fans pay attention all over the world.

“It’s not a perfect representation of what I want this team to be, but in this situation we came together well and I still feel strongly about the group we have and the football we can play. We need to get better and add some pieces but I love this group, team, character, commitment and spirit.

“We were with our fans enough and I appreciate the fans singing my name, but that’s not the important thing. We are Leeds United and that’s what we will always be as long as I am here – I love our fans but I do not care if they sing my name.

“It’s important we are a committed group and show us that every time on the pitch.”

‘After what we’ve faced, I will celebrate that’

“Unbelievable. At the start of the season we set out for a lot better than that but after all the adversity we’ve faced our backs have been against the wall.

“That is a success in itself today. I’m not one for celebrating things like that, but after what we’ve faced this season I will celebrate that. It was hectic and what a finish for the winner. We were aware of the Burnley score and every 10 mins I was asking the bench what the score was.

“I need to apologize to my missus and kids over the last six weeks. It’s been stressful, I won’t lie. We come in every day and work hard and if you keep working hard then things come off.

“That’s for the fans, they’ve stuck with us all season, the atmosphere has been unbelievable and they do not deserve us at times. I hope they all get home safely today because they got us through that today.”

Frank: We could finish seventh next season – or go down! 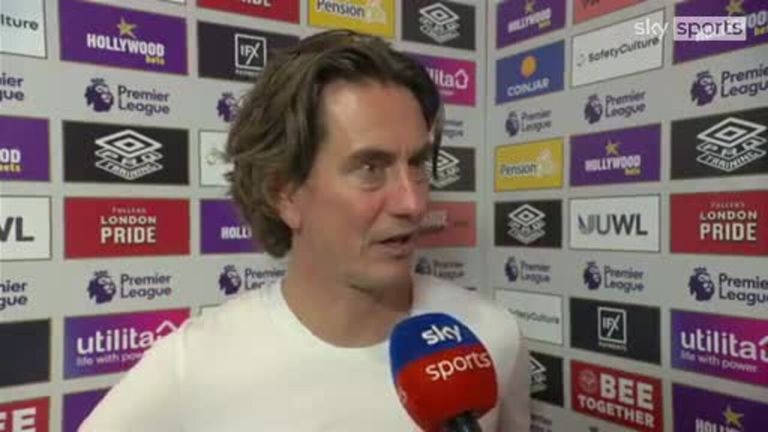 Thomas Frank was frustrated that his Brentford side weren’t at the races during their 2-1 loss to Leeds, but admits he’s delighted with the bigger picture after their superb debut Premier League season

Thomas Frank feels a charge for Europe is within Brentford’s reach next season should the club enjoy a fruitful summer of recruitment, with the Bees ending their debut Premier League campaign only 10 points behind seventh-placed West Ham, in the final qualification spot.

“I do not believe in second season syndrome, but that said I know we could be relegated next season – or come seventh,” he told reporters.

“Of course, we want to add layers, aim higher and build, but look what happens to a team with a lot of injuries, bad momentum, but hopefully we’ll avoid that and we can build.”

There are hopes that future will involve Christian Eriksen, whose existing short-term deal runs out this summer. Brentford plan to tie down their talismanic playmaker to a new contract, but Frank added that a longer stay was far from certain.

He said: “We want to keep everyone including Christian Eriksen. I do not know, I believe there’s a good chance but there’s a risk he could sign for another club.

“He needs to go away with his family and decide what to do. I’m an optimistic person so I keep believing, but we do not know at this moment in time.

“Then it’s about adding players to improve the squad. Not many, one or two.”