IT’S JUST AS well that Gavin Kilkenny has a healthy dose of cop on.

Otherwise you might fear for his future when it comes to facing adversity head on.

The Bournemouth midfielder turned 22 in February and could have been forgiven for throwing a bit of wobbler the way things went for him in the second half of a campaign that saw Bournemouth promoted back to the Premier League.

Kilkenny featured in 13 games up until 18 December – starting 12 – but when reinforcements arrived from the treatment room as well as the January transfer market, among them Norwich midfielder Todd Cantwell, he fell out of favor with manager Scott Parker.

It wasn’t until the last day of the season, with second spot already secured, that Kilkenny was brought in from the cold. For the final four months of the season he was not even included in the match-day squads.

Yet Kilkenny does not bear any ill-feeling for the decisions that were made.

“You hear a lot of stories where players think everything is personal. Don’t get me wrong, I’d say there are examples where managers aren’t nice and they are probably unfair to certain players for whatever reason, ”he begins.

“But I think nine times out of 10 it’s nothing personal. It’s easy to look at things and say, he’s a whatever, but I do not think it is that. I think it’s just the circumstances.

“You just need to keep working hard and look in the mirror first before you start blaming other people. Hopefully if you do that, it will go well for you. ” 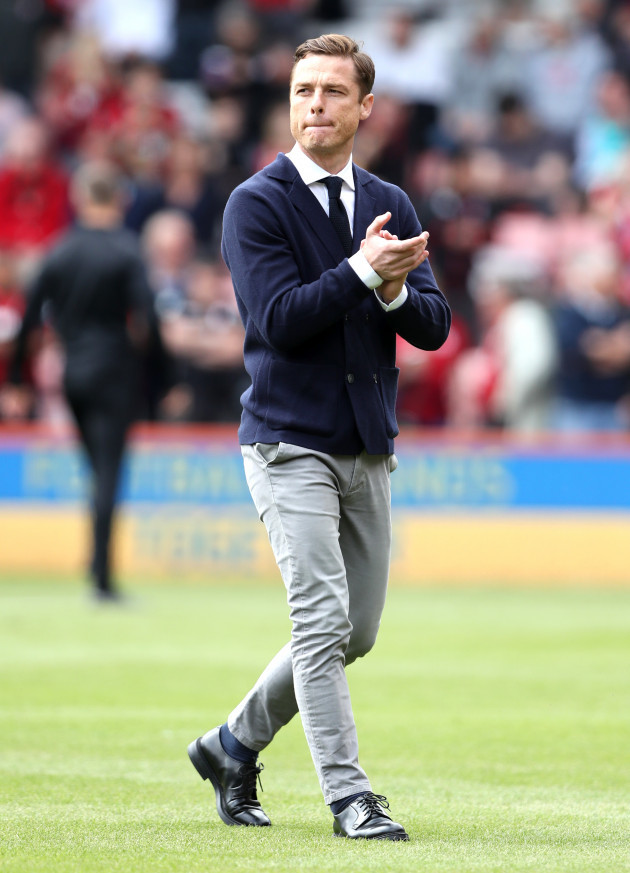 Reflecting on how things played out, Kilkenny is understanding of the pressure Parker was under to deliver success given the resources available to him.

“You knew it was going to be tough. We were going through a sticky patch in the league and you knew he was going to do whatever he could to get promotion.

At that point you knew you might kind of struggle to get in. It was about biding your time. I was not the only one. Players with more experience than me were in the same situation.

“The manager was always good. He said ‘if you keep doing well you will always be part of my planning. If it’s not now, it could be next season ‘. ”

Kilkenny, though, is realistic about the prospect of forcing his way into a side that will be aiming to survive in the Premier League. With the ability to play deep as well as advanced in various midfield combinations, he will not be short of loan options considering he has another two years on his Bournemouth contract.

“It’s about weighing it up. I’ve wanted to push it (a loan). Maybe at times they haven’t let me go. Maybe they were right. I do not know if they were.

“It’s always a case of weighing it up with your agent, the club, family as well. You see a lot of loans go wrong. It’s not easy going on loan. It’s tough. I’m probably at that age where a loan would be good.

Get closer to the stories that matter with exclusive analysis, insight and debate in The42 Membership.

“We’ve looked abroad a few times,” he continued. “But I’d probably rather stay in England, more in the public eye there. I wouldn’t rule anything out. “ 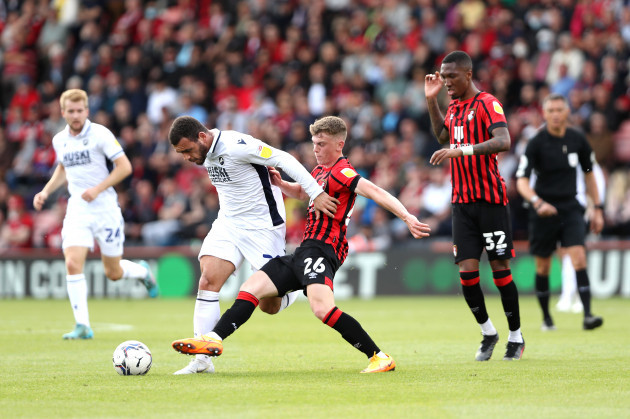 While Ireland Under-21 duty has his focus over the next fortnight, especially with qualification for the European Championships within sight (even if it will most likely take a play-off), he knows his club future for the year ahead will need to be resolved soon.

“You always go into pre-season looking to impress. That always does you no harm. Ultimately, you have to be realistic as well. I might have to go on loan. I’ve tried it before in previous years.

With promotion to the Premier League, a lot of people are asking me if am I going on loan. That’s probably what I’m thinking now. Also, there’s no point being caught up on the idea.

“If [first team] chance came around to play, I wouldn’t rule out playing in Premier League next season with Bournemouth. It’s something I have to be realistic about as well. ”

The kind of perspective that you hope will be a useful ally to the talent that has brought him to this point in the first place.