Cristiano Ronaldo is widely considered to be one of, if not the best footballer in the history of world football.

The Portuguese forward is the highest-scoring international player of all time, with 115 goals in 186 games for his country, while he has racked up nearly 700 goals across his career at Manchester United, Real Madrid, Sporting CP and Juventus.

He is also the proud owner of 5 Ballon d’Or trophies, the second-most in the history of the award (behind Lionel Messi), as well as 5 Champions League trophies, the most of any player ever.

Six years ago today, Real Madrid trailed Wolfsburg 2-0 after the first leg of the UCL quarterfinals…

And, having broken through at Sporting CP in the 2002/2003 season, Ronaldo has played in every Champions League season since, racking up 140 goals and 181 appearances, both records in the competition.

As a result, it is perhaps no surprise to find out that the iconic figure has never been featured in either the Europa League or the Europa Conference League, the two tiers below the major European competition.

A first time for everything?

That could change, however, should the Portuguese veteran remain a Manchester United player in the summer.

This could leave Ronaldo staring down the barrel of a season in the Europa League, which he will almost certainly be keen to avoid. Now 37 years old, he knows that he does not have many campaigns among Europe’s elite left.

This article was edited by
Conor Laird. 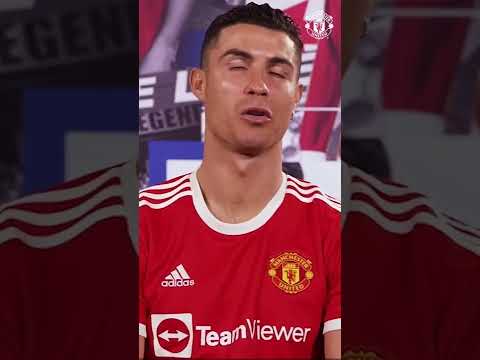 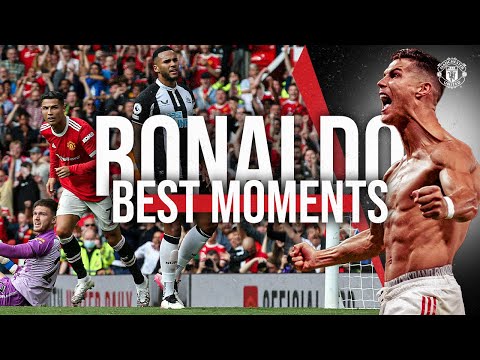 Cristiano Ronaldo won our Player of the Year award after a fantastic season, scoring…