Keeping your golf club membership, Gareth? Bale offers himself to Madrid-based GETAFE – just a 20-minute drive from his house – with his family settled in Spain after leaving Real

Gareth Bale’s desire not to uproot his family could see him sign for Madrid-based Getafe.

Angel Torres, the club’s president said on Wednesday. ‘I spoke with the player’s agent this morning. He has been offered to us. We will consider it. I am going to have to speak to the technical staff. ‘

Sportsmail reported before Wales beat Ukraine in their World Cup play-off on Sunday that Bale had various offers to continue playing. 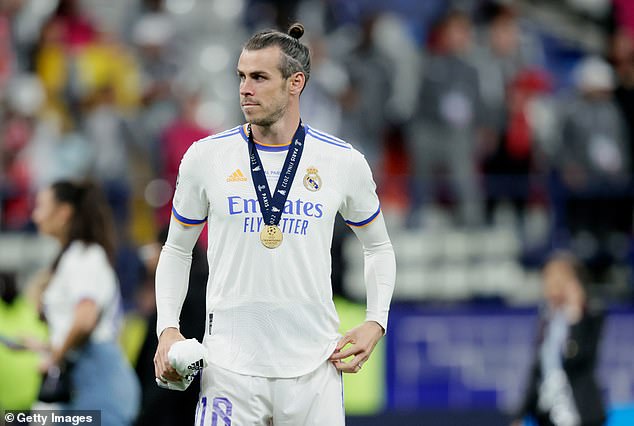 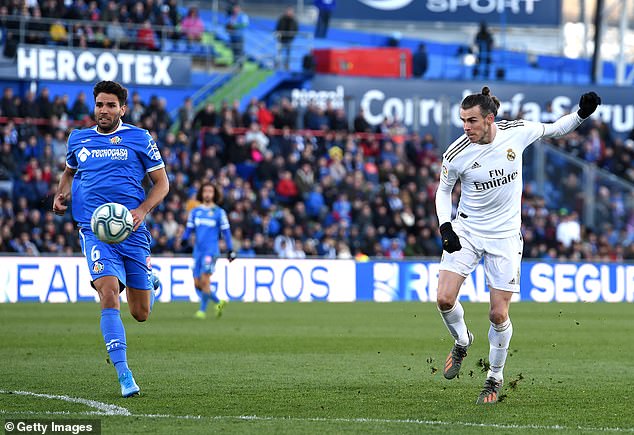 Some of those offers give him a route back home to Wales but the 32-year-old is keen to stay in Spain until the November World Cup.

There were suggestions before the end of the season that Atletico Madrid had been given the chance to sign Bale although this was later rubbished by his representatives.

Bales leaves Real Madrid at the end of June. Getafe are Madrid’s third club behind the big two although last season they were beaten in the table by Rayo Vallcano. 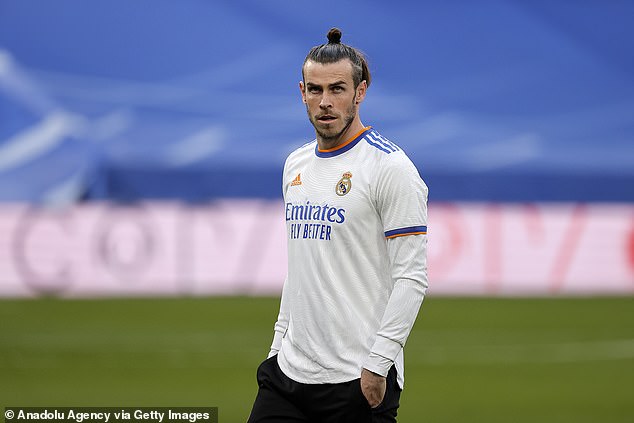 Rayo have also been linked. They surprised everyone last summer when they signed Radamel Falcao. Hugo Sanchez and Laurie Cunningham both moved to Rayo after leaving Real Madrid.

The route from Real Madrid to Getafe is less often taken although last season they had Real Madrid striker Borja Mayoral on loan.

Bale wouldn’t have far to travel if he did join Getafe. The club’s stadium is about a 30 minute drive from the Santiago Bernabeu, and about 20 minutes from where the Welshman lives with his family.

He has embraced the culture of the country, with his kids happy at school in Madrid and Bale himself enjoying the chance to attend golf events. He has been seen attending a number of events, including the Acciona Open and the Spanish Open in recent months. 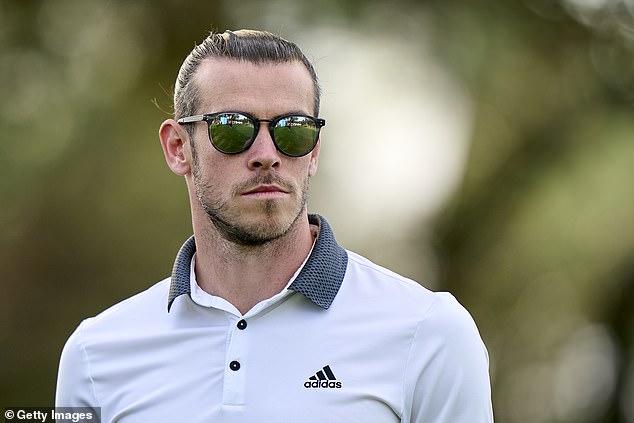 His love of golf has been a theme throughout his eight-year spell in Madrid and Ally McCoist this week joked that he should join Rangers this summer ‘because we’ve got the best golf courses’, and he has been seen playing the sport plenty in Spain.

His hobby was a source of frustration from the Spanish press, who felt he prioritized it over playing for Madrid – especially when he held up a banner on Wales duty that read ‘Wales. Golf. Madrid. In that order. ‘

Tension between Bale and the media saw him incredibly brandished as a ‘parasite’ who had been ‘sucking the club’s resources’ following just four starts in LaLiga all season amid his battles with injury and form.

It was assumed Bale would have been desperate to secure a return to the UK as a result, with Tottenham, Cardiff and even Wrexham all suggested options.

Retirement has also been mooted as a possibility for Bale – though after he single-handedly steered them to the World Cup after a 1-0 win over Ukraine in the play-off final, he will certainly be putting those plans on ice.

He talked up his chances of continuing his playing career after that famous win, when asked if there was a chance he would not join another club. 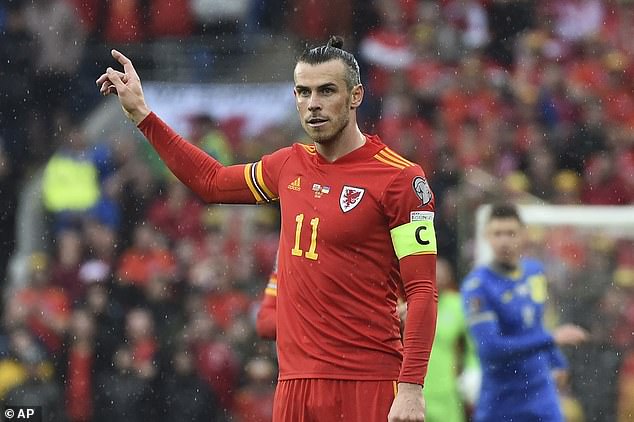 Bale enjoyed a breathtaking start to his time in Madrid, scoring 88 goals in his first 189 appearances while sweeping up four Champions Leagues, La Liga and the Copa del Rey.

However, the final four years of his Bernabeu career did not prove as successful. A series of injury problems and a subsequent dip in form restricted him to merely another 69 appearances, with Los Blancos even deciding to send him back to Spurs on loan in the 2020/21 campaign.

Despite his decline and lack of fitness Bale refused to throw in the towel on his Madrid career, seeing out the final year of his contract while featuring just five times in La Liga.

Bale ended up winning nine major trophies in his time at the club, including five Champions League titles.