Leaked footage has shown Gabriel Jesus wearing Arsenal’s No 9 shirt at the Emirates Stadium, as he closes in on a £45 million move from Manchester City.

The video posted on social mediataken from the grandstands at Arsenal’s home, shows Jesus walking on the side of the pitch and being filmed by the club’s media team.

It zooms in to show the No 9 on the Brazilian’s back, appearing to confirm that he will replace the departing Alexandre Lacazette to represent the number. 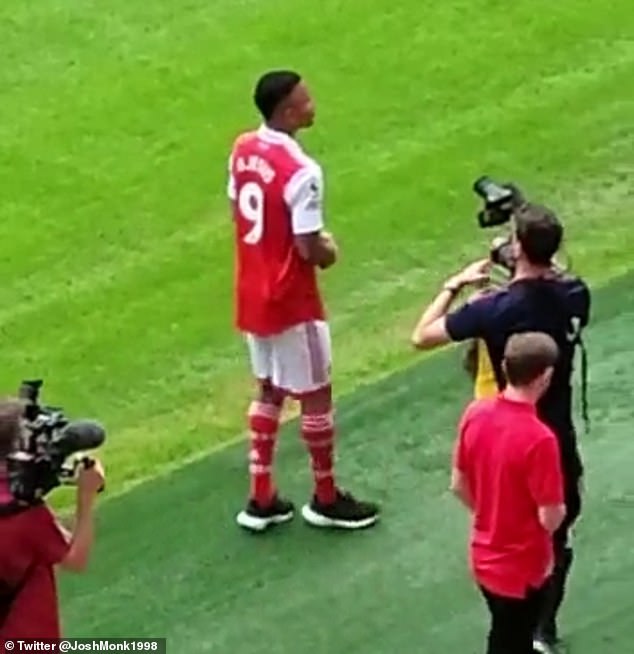 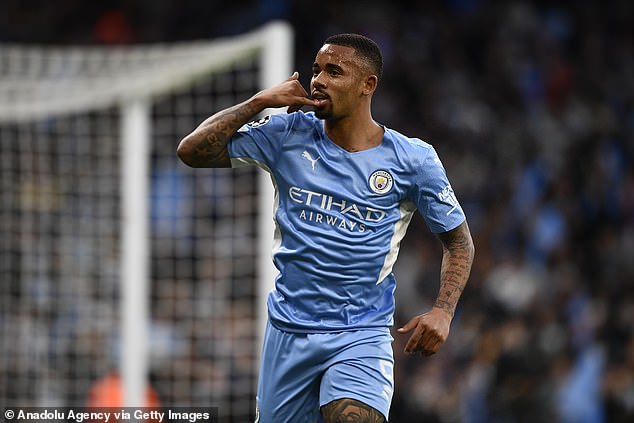 The Frenchman, who has held the shirt for the past five seasons, is set to return to Lyon on July 1 following the end of his contract at the Gunners.

Mikel Arteta’s side were keen to sign a new striker after they also failed to replace Pierre-Emerick Aubameyang who left the club in January.

Arsenal have yet to confirm the arrival of Jesus from Man City, but the video appears to show that the Gunners are in the closing stages of finalizing the deal to confirm their biggest signing of the summer so far.

Jesus is set to become Mikel Arteta’s fourth signing of the summer after landing Fabio Vieira, Marquinhos and Matt Turner.

Although the No 9 shirt has been worn by some of the Premier League’s greatest goalscorers, Arsenal’s most legendary strikers have had different numbers. 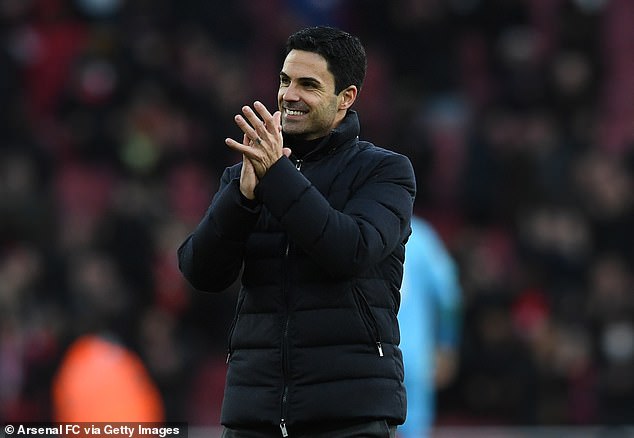 Thierry Henry had the number 14, Dennis Bergkamp 10 and Ian Wright wore the number 8.

Notable forwards to have worn the No 9 for Arsenal include Alan Smith, Nicolas Anelka, Jose Antonio Reyes, Eduardo, Julio Baptista and Lukas Podolski.

It’s hoped the 25-year-old will be the marquee signing who can fire Arsenal back into the Champions League, after narrowly missing out on a top-four finish to Tottenham last season.

He has opted to join Arsenal despite interest from both Chelsea and Tottenham, in a move which will see him reunite with Mikel Arteta, who previously worked as assistant to Pep Guardiola at Man City. 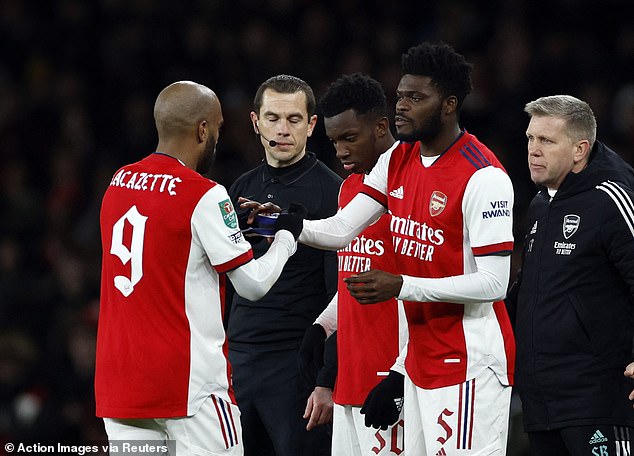 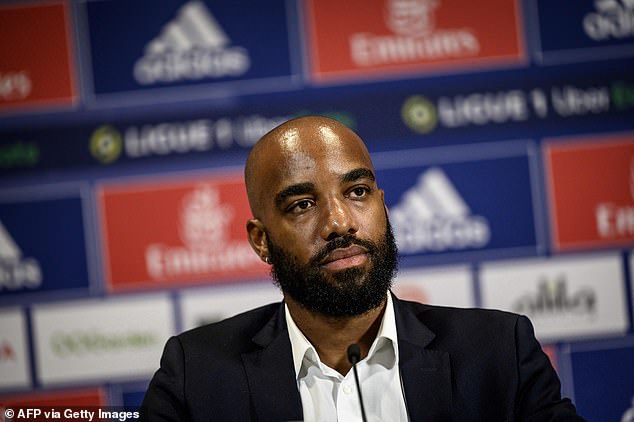 Jesus will link up with Eddie Nketiah – who has just signed a new long term contract and took the No 14 shirt – and fellow Brazilian Gabriel Martinelli.

He netted 95 goals in total from 236 appearances during his six seasons at City, although he was never able to become a clear-cut favorite under Guardiola.

Jesus was initially signed as the heir to Sergio Aguero when he arrived for £27m from Palmeiras in 2016, but was unable to nail down a regular starting spot despite scoring plenty of crucial goals.