‘Di Maria in Serie A, is like Maradona’: Former Juventus legend Gianluigi Buffon insists his former PSG team mate could be as good as the Argentine legend in the Serie A, if he joins The Old Lady

Former Juventus legend Gianluigi Buffon insists his former team-mate Angel Di Maria would be as good as Diego Maradona, if he is to join Juventus this summer.

Di Maria is leaving Paris Saint-Germain on a free at the end of his contract following seven seasons with the Ligue 1 club.

The 34-year-old is among the most high-profile free agents available in the summer transfer window, with both Juventus and Barcelona interested in signing him. 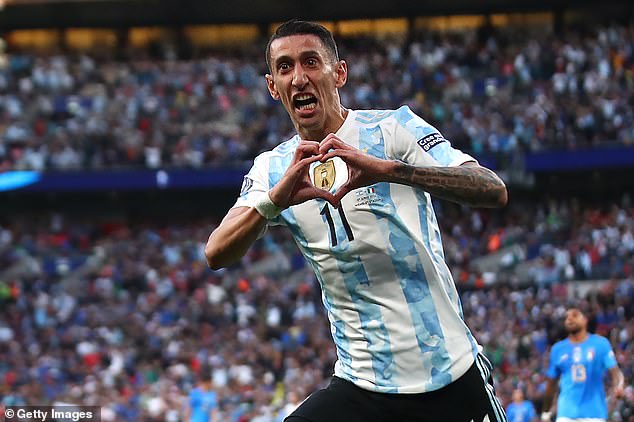 Gianluigi Buffon insists Angel Di Maria would be as good as Diego Maradona in the Serie A. 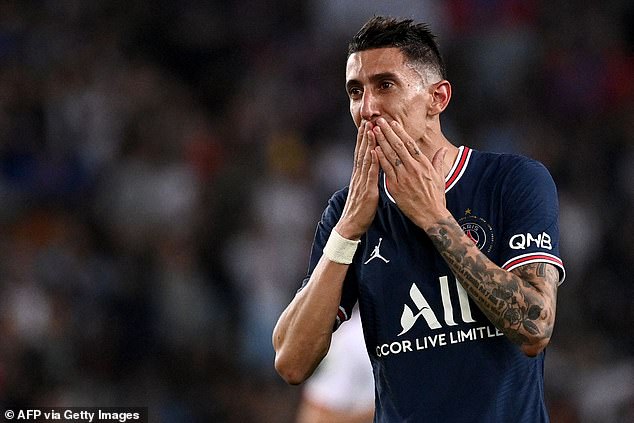 Buffon, who spent one season alongside Di Maria in France in 2018-19, believes the former Real Madrid and Manchester United winger has the ability to become another talismanic presence in the Italian top-flight – much like the late Maradona.

Maradona notched 81 goals in 188 games for Napoli in the Italian top-flight while winning the league twice, the Coppa Italia, Supercoppa Italiana and the UEFA Cup (now known as the Europa League).

The Italian goalkeeper told Gazzetta dello Sport: ‘Right now, Di Maria in Serie A, is like Maradona. Am I clear? 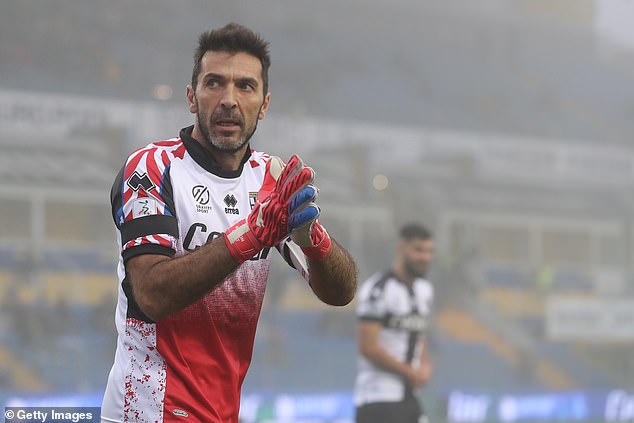 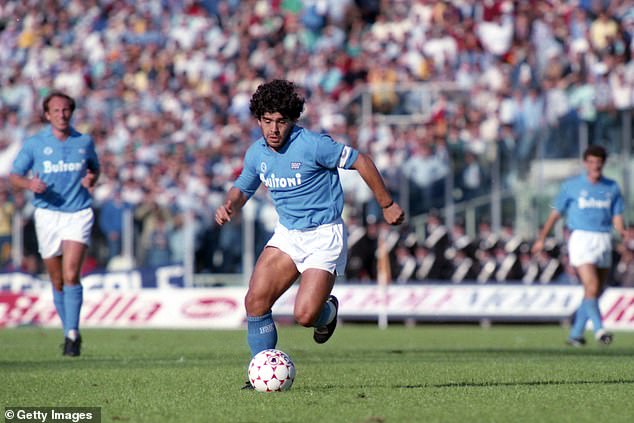 ‘Footballers must be valued considering the context where they play. Today Serie A is technically poorer and Angel has so much technique.

‘He is decisive in front of goal, he dribbles past his opponents so easily. He is good at delivering assists and runs up and down on the pitch.

‘He can play in different roles. In a few words: he is a football player. ‘

The 34-year-old Argentine scored 92 goals in 295 appearances for the French side, winning five league titles and nine domestic cups in the process after a miserable one year spell at Manchester United.

He was also a major star during his spell at LaLiga giants Real Madrid and despite his age, Buffon insists he could be a huge signing for The Old Lady. 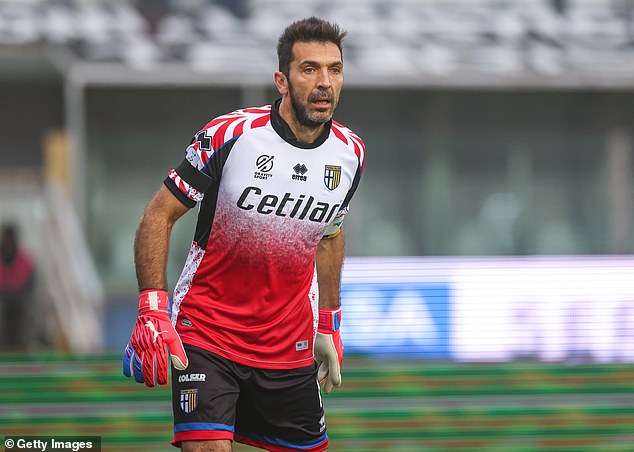 ‘I’m 44, but I still play,’ Buffon added. ‘Age does not matter. Motivation and passion are much more important and the same goes for determination. If Di Maria joins Juventus, it means that he’s ready to do so.

‘We are talking of an exemplary professional, a nice guy, one who never gives up and fights during games and training sessions. I repeat, for today’s Serie A, he’d be like Maradona.

‘At PSG, I played with Neymar, a young Kylian Mbappe, Marco Verratti, but Di Maria was not inferior to any of them.

‘When he won the Decima at Madrid in 2014, he was playing with Karim Benzema, Cristiano Ronaldo, Luka Modric and Toni Kroos.

‘He was always a step back but knew how to play as a winger, attacking midfielder and even mezzala.

‘Whoever signs him, and I hope it’s Juve, makes a deal. We are talking about a champion and football needs champions. ‘