Follow our live coverage of Liverpool vs. Real Madrid in the Champions League final.

Liverpool and Chelsea played out two goalless draws in cup finals this season and 16 finals in European Cup history have gone to extra time – with all but five of those 16 needing a penalty shootout to settle the game. So, is it time to change extra time or are the rules fine as they are?

Six of our writers have given alternative options – with some more outlandish than others and one arguing that nothing should change.

What do you think? Penalties, except using random fans of each team drawn from the crowd by seat number, anyone? Leave comments and your ideas for changing how deadlocked finals are decided below…

Entertainment, fairness and sporting competition are not the most comfortable of bedfellows. It is hard to increase one without having a noticeable change in the others.

But you could do a lot worse than moving the penalty shootout to before the 90 minutes are played.

Once a winner from the shootout is declared, then play your 90 minutes of football as normal. A winner over 90 minutes overrules the result of the shootout obviously, but if the full game finishes in a draw, the losers of the shootout will go into extra time knowing they have to finish those additional 30 minutes with a winning result, otherwise they lose the final.

Is it fair to create a game where a team can win a penalty shootout but still lose a cup final? Probably not, but victory over 120 minutes is more indicative of deserving cup winners than the lottery of penalties.

‘In media res’ storytelling, which drops the viewer into a dramatic scene from the off, is very much in vogue in television and movies.

Let’s bring it to at least one cup final and see what happens.

Can I be the boring person who says the current system is absolutely fine?

Yes, there are certain games where an additional half-hour is the last thing anyone wants. But if that comes down to a growing sense of caution from both teams, then wouldn’t the removal of extra time logically mean that risk-aversion sets in even earlier?

Some say penalties are a lottery and should be avoided at all costs. Others say extra time is normally a bore-fest and that we should go straight to penalties after 90 minutes. I can not agree with either view. 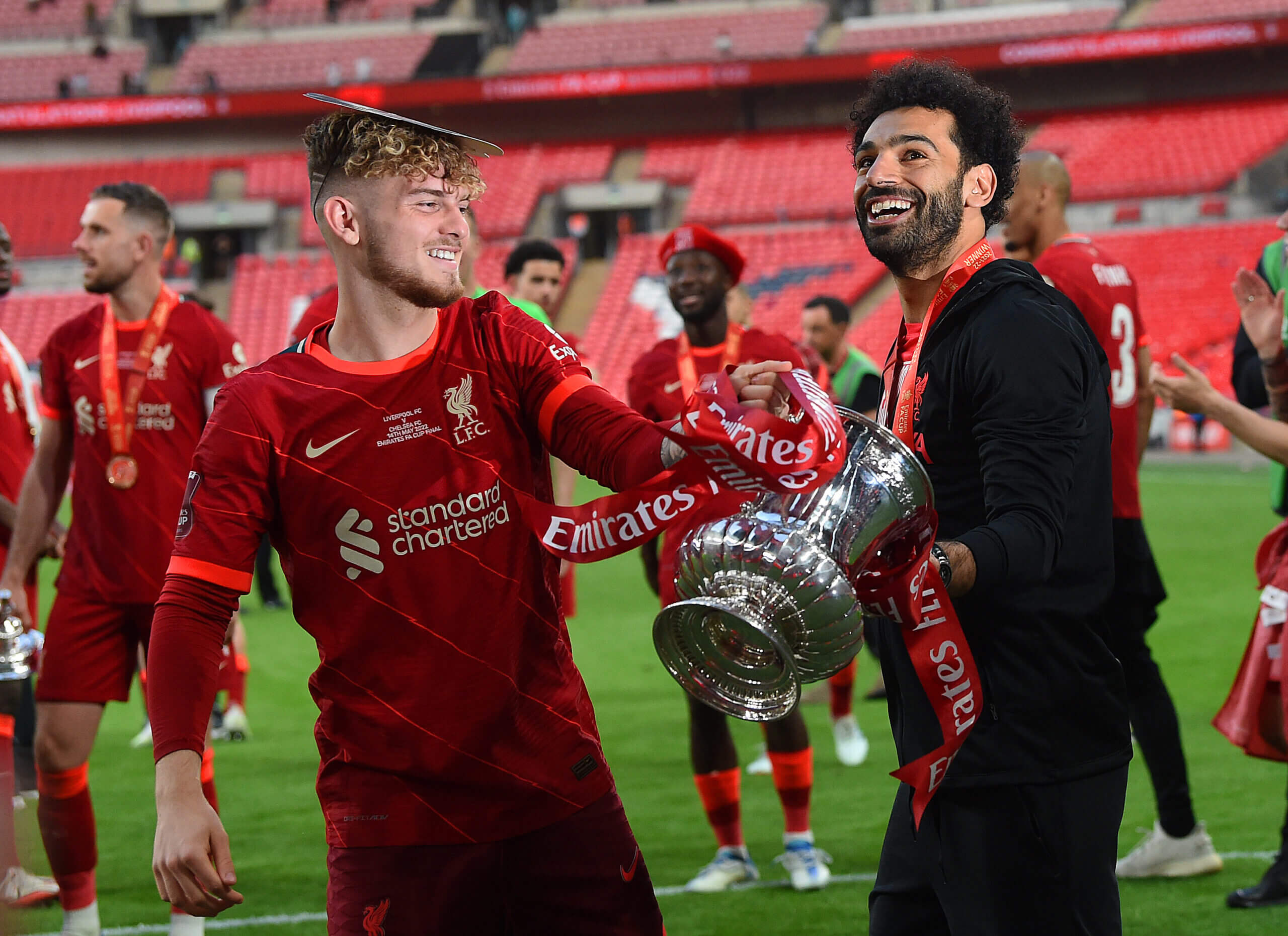 Liverpool and Chelsea have met in two cup finals this season. Both ended goalless after 120 minutes, but at no point was either game boring.

I can understand any objections related to player welfare, but when all the complaints are about the spectacle itself, I really do not see the issue with playing another 30 minutes.

The England men’s cricket team were clearly the best 50-over side in the world leading up to the 2019 World Cup. But in the end, they only won the thing thanks to a permutation hidden deep inside the tournament’s rules: the final was tied, leading to a super-over (cricket’s equivalent of a penalty shootout), and if the teams were still level after all that, the team who had scored the most fours and sixes would be the winners.

The theory was to encourage attacking play, even if the rule probably can not take all the credit for England’s 26 boundaries (to New Zealand’s opponents 17), since so few people actually knew about it.

Could something similar be introduced into football? What if, say, the team with the most shots on target during extra time are declared the winners if the scores are level at the final whistle? Or perhaps if the subsequent shootout is tied after five kicks each, that’s when such a rule kicks in rather than continuing in sudden-death format?

In theory, this would encourage attacking play during extra time, rather than having two teams nervously feel each other out, terrified of conceding.

It could also provide absolute chaos, which is, of course, enormously entertaining.

For starters, we need to halve extra time to 15 minutes. Have a go by all means, but, really, it ends in a stalemate so often we might as well get it over and done with quicker.

But, while we are here, why not rip up the rulebook penalties too? Give a whole new post-90-minute feel?

As it stands, a dead-ball shot from 12 yards is too close. Smash the ball hard towards the corner and it’s incredibly difficult to save – you’re reliant on error and luck rather than skill to find a victor.

So let’s increase the stakes for the taker and decree that shootout shots must now be taken from any point on the D beyond the penalty area.

The goals scored will look better. Knuckleballs and top-corner curlers will be the order of the day, rather than staccato run-ups and worrying about the keeper staying on their line. Scoring would be genuinely impressive, rather than expected.

Moving the ball further out would also routinely demonstrate the unbelievable ability of professional goalkeepers, and give constant examples of just how difficult it is to beat them when they have time to react rather than playing save-by-guess.

The fairest way to decide a game of football has to involve open-play scenarios.

Extra time has its place, because it allows for the game to be decided on footballing merit in a way that a penalty shootout cannot, because the latter focuses on a very specific skillset. But extra time can be notoriously cagey, and not much of a spectacle.

So my alternative – or improvement – would be to create more space on the field of play. To do this, you could remove one player from each side every few minutes. So if the 90 minutes ends with the scores tied, or say 15 minutes of regular extra time can not separate the sides, the number of players would gradually drop: first to 10 vs 10, then nine vs nine and so on, perhaps all the way to five-a-side – and then a golden goal next-scorers-win scenario instead of a shootout (goalkeepers would be exempt from removal).

This format should allow teams to create a greater number of chances than happens in extra time now because the game will inevitably become far more stretched and players will tire quicker.

There are lots of ways to implement this format and it could bring extra layers of intrigue too. Managers could choose which of their opponents’ players is removed each time, for example, adding a tactical element.

This idea would ensure the game is more likely to be decided in a manner that is more reflective of how the 90 minutes were generally played.

It would certainly be fairer than penalties, in my view, and could well prevent extra time becoming too monotonous in the process.

As it stands, if two teams draw after 90 minutes – or even 180 in a two-legged affair – the answer is: Let the audience gorge on more gruel and hope it throws up a winner.

Why not try something different… like abandoning the offside rule?

This would effectively stop the marginally weaker team from playing for penalties, camping on the edge of their penalty box and suffocating the game with a low block. Or, in the case of two evenly-matched sides, throw some carefully-constructed chaos into the detailed tactical game plans.

The match would become incredibly stretched – which admittedly is slightly sadistic, given the players will have leaden legs by this stage – but if strikers were allowed to effectively sit on the opposition goal-line, imagine the change.

A forward roaming around the opposition penalty area constantly would cause at least one defender to drop back, obliterating any chance of their side playing a high defensive line. Spaces would open up across the pitch, more shots would surely result – even if largely from distance – and the chances of a trophy being decided by gut-wrenching penalties would be reduced.

(Top photo: Liverpool manager Jurgen Klopp speaks to his squad before extra time during the FA Cup final against Chelsea. Credit: Michael Regan – The FA / The FA via Getty Images)