Many of these top players are waiting for the right gig. Others, like Paulo Dybala and Jesse Lingard, probably aren’t getting the offers they expected.

GK: Thomas Strakosha
With Sam Johnstone having a job lined up at Crystal Palace, Strakosha takes the gloves after his final day as a Lazio player. The 27-year-old Albania international has been heavily linked with Fulham but reports suggested he was asking too much of the Cottagers (like survival?). There has been talk of a move to Chelsea – with Kepa going to Lazio on loan, which would be very convenient – but the prospect of Strakosha being content to sit on the bench seems remote.

RB: Serge Aurier
Slim pickings in the right-back spot. Sime Vrsaljko looks to be heading for Olympiakos after leaving Atletico Madrid, while there appears little interest in former Everton loanee Djibril Sidibe following his departure from Monaco. So we’re going for kamikaze ex-Spurs full-back Aurier, just for sh*ts and giggles.

CB: Andreas Christensen
The Chelsea defender reportedly didn’t fancy the FA Cup final to avoid being crocked ahead of free agency. But now the time has come for Christensen to find a new club, he’s still waiting for Barcelona to get their shit together. He may be waiting a while.

CB: Alessio Romagnoli
James Tarkowski seems to be undergoing a three-week-long medical at Everton, but it’s likely the Toffees are just waiting for July 1 to sign the ex-England centre-back. So Romagnoli partners Christensen while he embraces a short spell of unemployment for as long as he ponders offers from Lazio and Fulham. Both of whom appear to be linked with every free agent in Europe.

LB: Marcelo
If the right-back pool is shallow, it’s no deeper on the left. So Marcelo gets the gig after leaving the Bernabeu as Real Madrid’s most decorated player ever, which is quite the title. There’s been little indication of where he might go next following his farewell ceremony but there was some talk of Ronaldo (the Brazilian one) taking his compatriots Marcelo and Dani Alves to Real Valladolid.

CM: Christian Eriksen
The Denmark midfielder defied death so a brief stretch of unemployment won’t bother him. Especially since there’s an offer from Manchester United if he fancies it, or the opportunity to avoid the rigmarole of relocating north by staying at Brentford for a while longer.

CM: Paul Pogba
Even if Pogba’s party and Juventus are dragging out their reunion for longer than anyone can stomach, it still allows the midfielder a brief spell of not being answerable to anyone. Officially now, unlike the last few years at Man Utd when he just did as he pleased anyway.

RW: Ousmane Dembele
It feels like this day has been coming for sodding ages, with Dembele finally a free agent. Barcelona have made it clear they want to keep him, but not for the money he’s asking. His agent’s assumption that interest from elsewhere might force Barca to reconsider their position doesn’t seem to have worked. And other clubs are wary of paying huge sums to a talented-but-flaky winger. 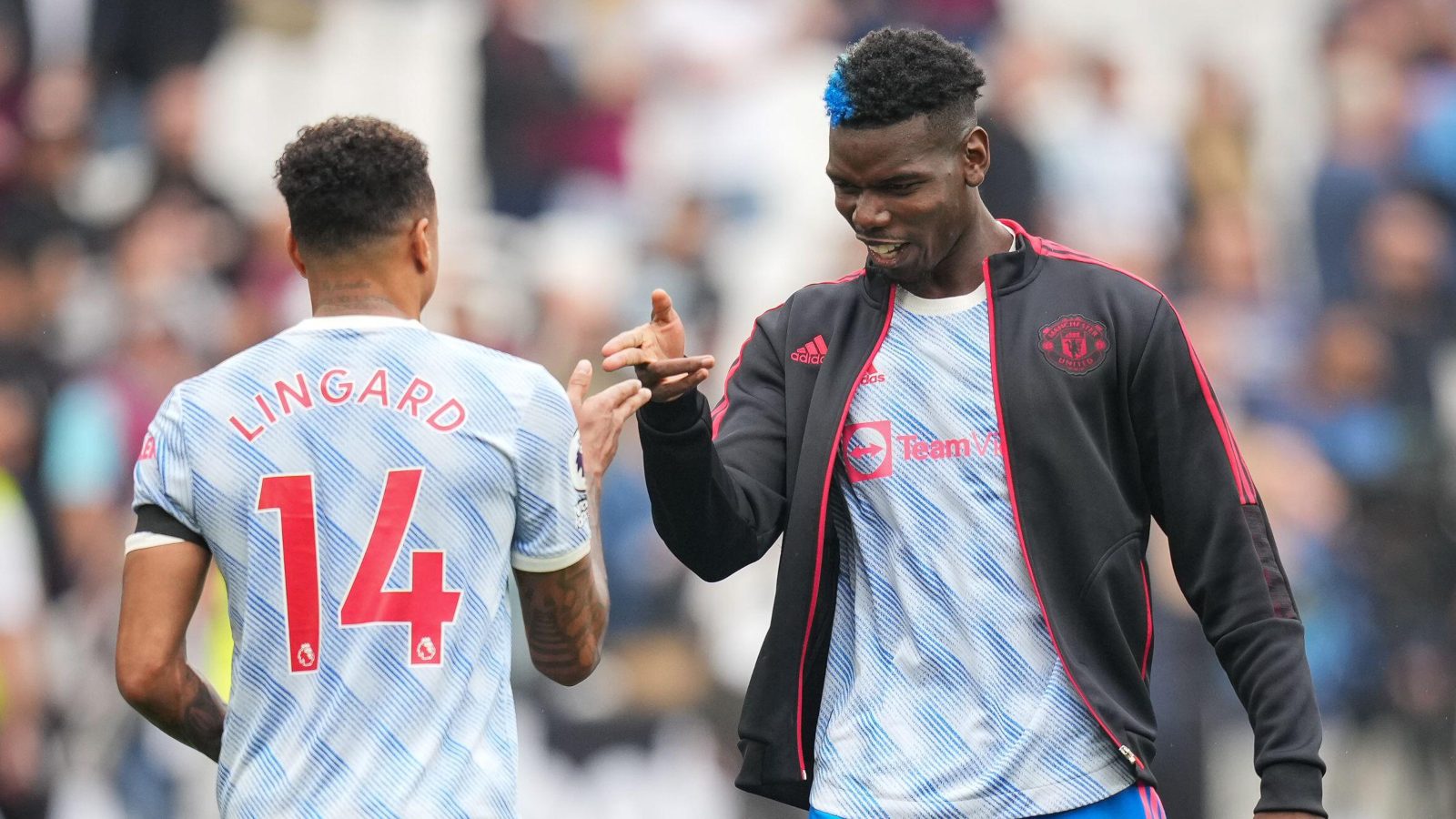 LW: Jesse Lingard
Lingard has had a lovely summer so far, seeing the USA and taking the J-Lingz brand to Tik-tok, and he seems in no hurry to bring his summer holiday to an end by getting a job, at least not as a footballer, which we assume he still calls himself. Apparently, his demands for a £150,000-a-week salary and a hefty signing-on fee were too much for even Newcastle to stomach, but West Ham are biding their time in the expectation that Lingard might drop his expectations when he realizes there aren’t Not many offers on the table.

CF: Paulo Dybala
This is not how it was supposed to go for Dybala. No doubt his agent expected a flood of offers once it became clear he was leaving Juventus, with some suckers in the Premier League almost certainly expected to drop to their knees for the Argentina star. But none have – yet. And the only real offer that was on the table, from Inter Milan, appears to be on hold after they borrowed Romelu Lukaku back from Chelsea.

CF: Andrea Belotti
The prospect of peak-year Belotti becoming a free agent would have had Premier League clubs scrambling. But the Italy striker’s options are rather more limited after he failed to maintain the stunning form that caught the eye of every major force in Europe. Now, it seems West Ham might be tempted, as well as Monaco, Roma and possibly Milan. Although joining the Rossoneri may be wishful thinking on the player’s part.