‘I do feel like I play with a lot more freedom here’: Jack Grealish admits Gareth Southgate allows him to take the shackles off for England … and the Man City star wants to have the same effect on Pep Guardiola’s structured system next season

By Ian Ladyman for the Daily Mail

If Jack Grealish had a slightly underwhelming first season at Manchester City then his value to England remains clear.

Grealish, 26, helped Gareth Southgate’s team earn an important point in the Nations League in Germany on Tuesday after impressing with a late appearance as a substitute.

As always, the thing that stood out about Grealish was his intention to move forward and attack. It has long been his first instinct and, whether as a starter or a replacement, it continues to serve England well. 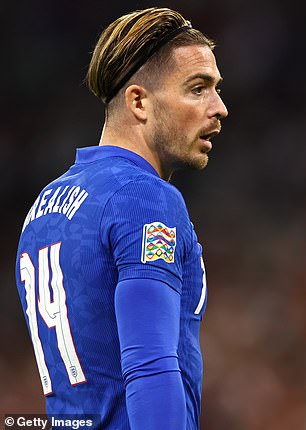 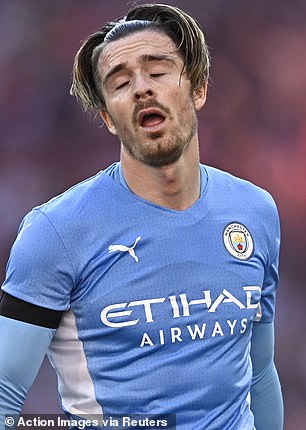 ‘That’s what the manager asks me to do,’ said Grealish after England’s 1-1 draw in the Allianz Arena.

‘To go on and be myself and try to create. So that’s what I did. I feel sometimes when I’m here I can try to play with as much freedom as possible. I felt like I did that on this occasion. ‘

Grealish won a Premier League title in his debut campaign at City and remains thrilled about that.

However, in terms of his contribution he knows he can do a little better and feels that he is still getting used to the more rigid tactical structure imposed by club boss Pep Guardiola.

‘I feel at times I’ve played a bit safe at City,’ he explained. ‘But when I come here I feel like even in training I train really well. I score goals and get assists. 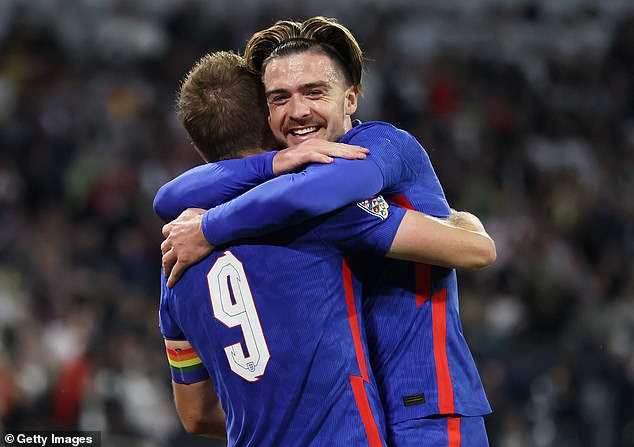 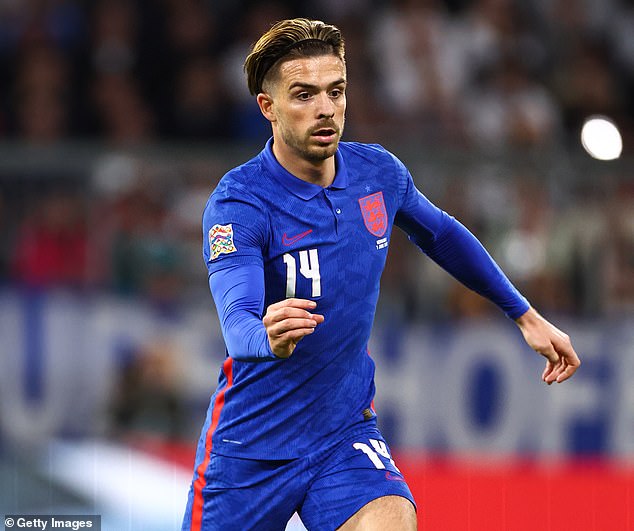 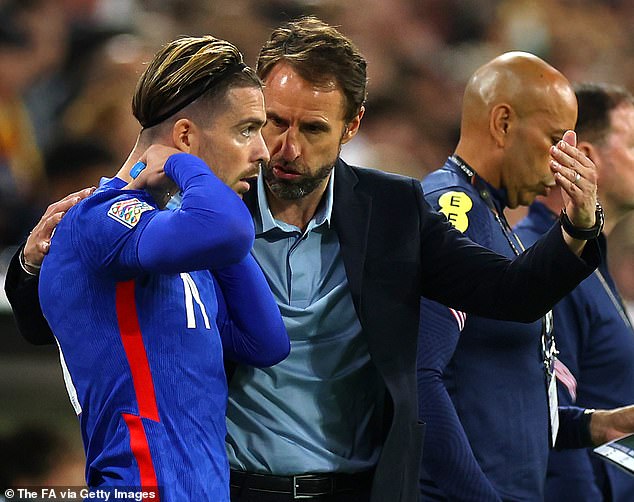 ‘When I come on the pitch… it’s hard to explain. I do feel like I play with a lot more freedom here and hopefully I can transfer that into my club football and keep on improving.

‘Pep’s a lot more structured. You can not complain because of what he’s done in the game, how successful he is. Whereas Gareth obviously has a formation and a structure, but he says to me if I feel like I need to go to the other side of the pitch to get the ball then go and do that.

‘Hopefully I can transfer that to City. But I went to City to win titles and that was one of the best days ever.

‘I think it’s something I’ll never, ever forget because it was my first. Hopefully it’s a little bit of relief off my shoulders, you know.

‘I’ve come to City to win stuff and that’s my first one, so hopefully a few more.’

Southgate will rotate his team once again for Saturday’s game against Italy at Molineux and then the one against Hungary that follows at the same venue on Tuesday. 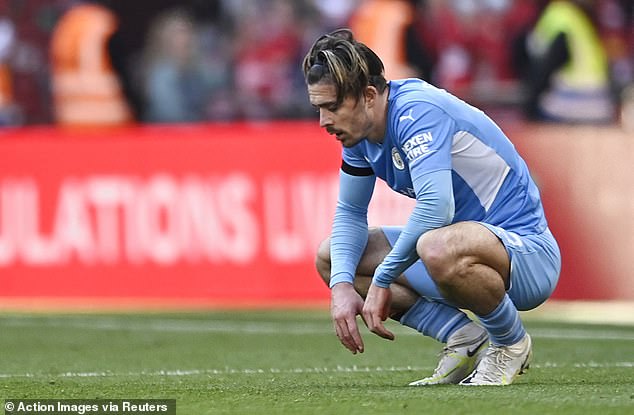 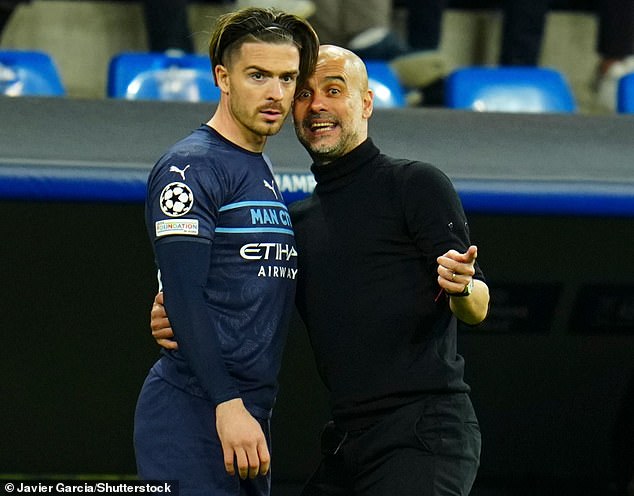 Grealish will hope for more minutes – he played for a total of 46 against Hungary and Germany – but remains steadfastly supportive of his international manager.

‘I think sometimes people are too harsh on him,’ said Grealish.

‘We lost the first game in I do not know how long and there is then a bit of a palaver. We lost a game. It happens, you know.

‘When we come away here, everyone loves it, from the staff to the players. We all get on like a family.

‘I feel that’s why we’ve been so successful over the last couple of years and even before I was in the squad, at tournaments.’