This most unwelcome of international breaks has little to recommend it for the majority of Chelsea’s exhausted players and supporters.

But these end-of-season fixtures across the world do at least offer an opportunity for potential summer transfer targets to catch the eye in match action, or for those already on the books at Stamford Bridge to provide timely reminders of their quality as the club prepare to go shopping.

There could be no better example of the latter than Christian Pulisic’s assist for the US in a 3-0 win over Morocco last week: effortlessly bringing a high ball lofted over the back line under his spell with one touch on the run, then drawing the attention of two defenders and the goalkeeper before checking back and setting up Leeds United’s new signing Brenden Aaronson for a tap-in.

THE TOUCH AND ASSIST BY PULISIC TO AARONSON 😱 pic.twitter.com/y5hq1gKbIA

Pulisic’s classy contribution established him as the fastest player to reach double digits for both goals and assists in USMNT history, registering 21 and 10 respectively in 49 appearances – one game less than it took previous record-holder Landon Donovan. He is increasingly taking more of a leadership role under Gregg Berhalter as the World Cup this winter looms and is plainly enjoying his football, with no hint of being affected by the uncertainty that clouds his Chelsea future.

With two seasons left on the five-and-a-half-year contract he signed to finalize a £ 58 million move from Borussia Dortmund of Germany in January 2019, there is no indication yet that Pulisic would be prepared to consider an extension.

The 23-year-old’s frustration at a relative lack of opportunities since Thomas Tuchel took over as head coach in January last year is an open secret, and the briefest of glances at the minutes afforded to Chelsea’s attackers across all competitions in 2021-22 underlines that it is well-founded.

Pulisic is down Tuchel’s pecking order

Speaking last week and with an eye on Qatar 2022 in November and December, Pulisic told US media: “Of course I want to get more playing time (for Chelsea). I want to be on the field as much as I can and be at the sharpest I can be and, you know, fit, as well. I think I still got a lot of games in, but that’s always something I’m working at and trying to be, you know, a regular at my club to put myself in the best position to be fit when I come here. “

Settling what happens next with Pulisic is prominent on the list of key personnel decisions facing Todd Boehly and Clearlake Capital in what promises to be a challenging first transfer window of their Chelsea ownership.

It will not have escaped the new owners that Chelsea are due to go on a three-match tour in the US next month for the first time since Pulisic joined the club, playing in Las Vegas, Charlotte in North Carolina and Orlando, Florida. Having the face of US Men’s Soccer front and center of their pre-season publicity drive would chime well with their explicit aim of driving commercial growth.

But this is, first and foremost, a football decision. Allowing another season to pass without any assurance that Pulisic is willing to re-sign for the long term risks cutting its re-sale value and handing the player leverage over his next destination at the end of the coming season.

It also seems an unwise bet against all current evidence that a mutually unsatisfying dynamic between him and Tuchel will improve.

Pulisic’s critics in the Chelsea fanbase point to costly misses – against Liverpool in the Carabao Cup final in February, away to Real Madrid in April’s Champions League quarter-final second leg and, most recently, at home to Leicester City in his final appearance of last season just under three weeks ago – as reasons why the American has not proven worthy of the regular starter status he so desires.

Tuchel could not hide his frustration with the latter, pointedly calling it “more than a chance” in a match that ended as a 1-1 draw. 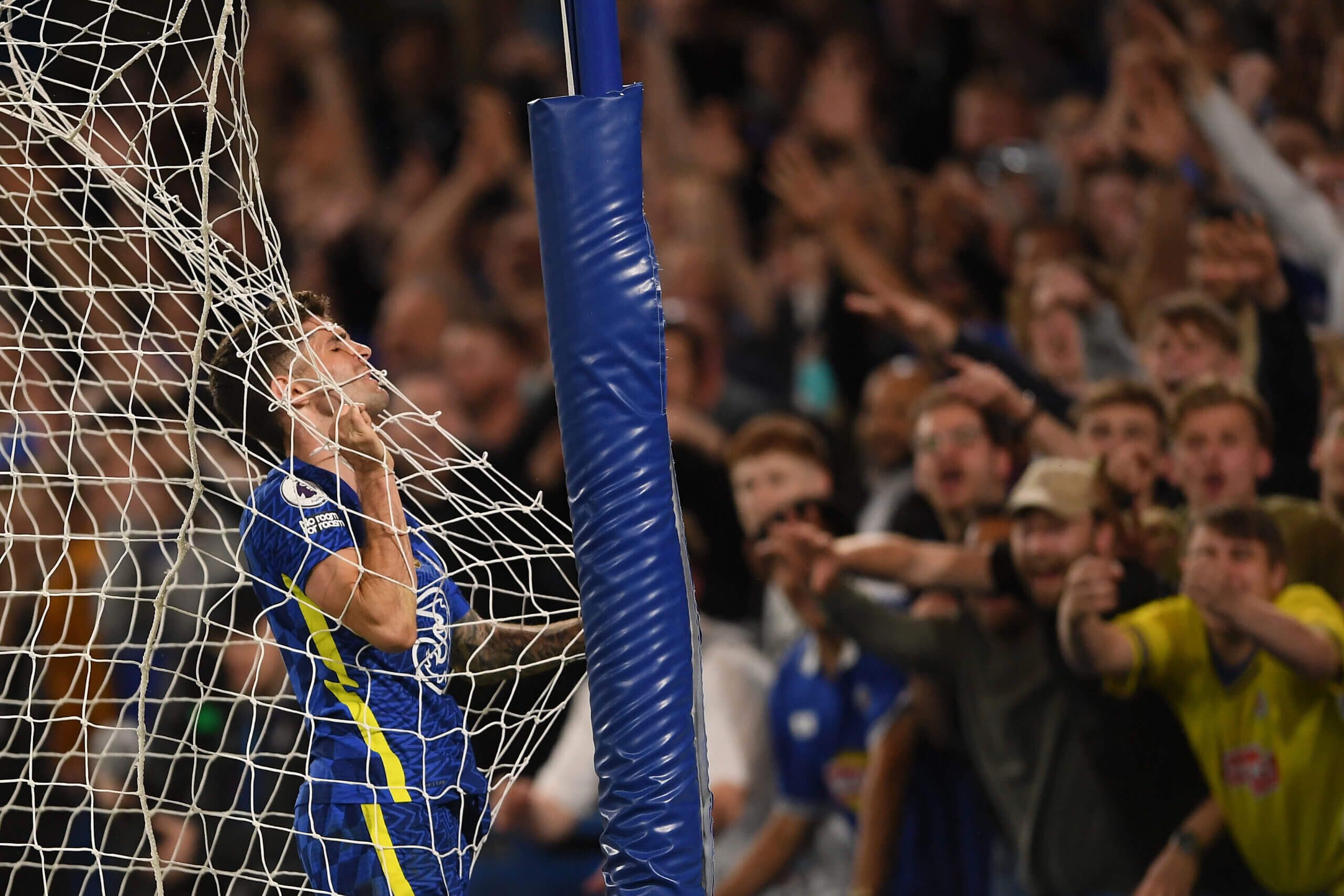 The counter-argument is that Pulisic has never felt the level of coaching trust and positional stability at Chelsea that typically yield peak performance. Certainly not under Tuchel, whose assessment of the teenage Pulisic he coached when they were colleagues at Dortmund as an impact substitute does not appear to have meaningfully shifted during their three and a half years apart.

Another season spent more often on the bench than on the pitch would not serve anyone at Chelsea: not the new owners, who want to end the culture of talent wastage that pervaded the Roman Abramovich era; not Tuchel, who urgently needs a larger pool of players he trusts if he is to close the near 20-point gap on Manchester City and Liverpool; and not Pulisic himself, whose personal development has stalled.

Do not expect shared nationality with the new people in charge at Stamford Bridge to affect the situation.

Boehly and Clearlake know any commercial benefit Pulisic can provide will only be realized if he is an important part of Tuchel’s plans, and nothing in the player’s character or career to date suggests he would be happy to stay and collect his wages in a supporting role as the American face of Chelsea’s new era.

Pulisic met Boehly, along with the rest of the squad, last month as he introduced himself to players and staff at Stamford Bridge and the club’s training ground in Cobham, Surrey, but there have been no discussions yet about his future.

That is likely to change in the last half of this month, once his US duty ends with games over the next week against Grenada and El Salvador.

While Pulisic spends his off-season break in Florida with family, Boehly, Clearlake, director Marina Granovskaia and Tuchel will ramp up their efforts to refresh the first-team squad.

Juventus of Italy and La Liga giants Barcelona have both been speculatively touted as potential suitors in recent weeks, but there is little to suggest either would be prepared to pay a fee near the £ 58 million Chelsea laid out to acquire Pulisic.

Sadio Mane will leave a significant attacking hole if he does depart for German champions Bayern Munich in the coming weeks.

This season’s Premier League and Champions League runners-up made a bid for Pulisic as far back as 2016 and Jurgen Klopp – in charge at Anfield by then and Dortmund coach the previous year when he signed for the German at age 16, although he didn ‘ t make his first-team debut until well after Klopp stepped down at the end of that 2014-15 campaign – has publicly admitted he is a fan.

In terms of age and style of play, Pulisic fits the profile of attacker Liverpool have targeted throughout Klopp’s tenure.

But beyond the usual dilemma about potentially strengthening a rival, any approach from Liverpool should probably also prompt some reflection at Chelsea.

Why, if arguably the smartest elite recruiters in all of European club football consider him a sound investment and one of the world’s best coaches is convinced he can be maximised at Anfield, has he not thrived at Stamford Bridge?

Boehly and Clearlake will face a difficult choice if a market does develop for Pulisic this summer, but even if it does, convincing him that life in west London under Tuchel will improve could be no less tricky.