Thomas Tuchel ‘will be given £ 200m to spend this summer’ by new Chelsea owner Todd Boehly as takeover is finally approved with Jules Kounde, Josko Gvardiol and Raheem Sterling on the shopping list

Thomas Tuchel ‘will receive £ 200million to spend on new players this summer’ after Todd Boehly £ 4.25billion takeover of Chelsea was finally approved.

The Stamford Bridge club’s new American ownership wish to make a clear statement of their intention to challenge Manchester City and Liverpool for major honors in the years ahead.

The Boehly-led consortium also want to draw a line under Roman Abramovich’s ownership, which came to an end after it was sanctioned by the UK government following Russian invasion of Ukraine. 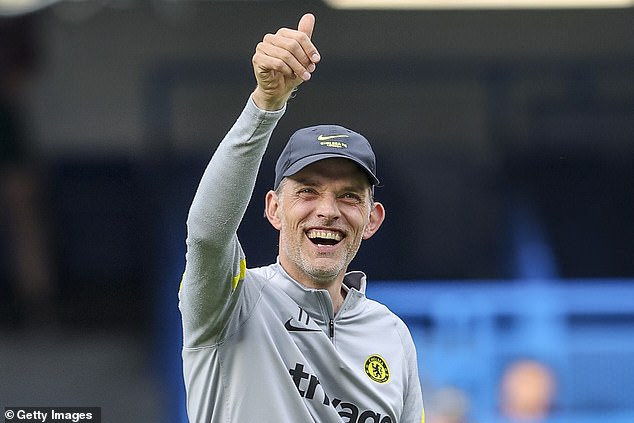 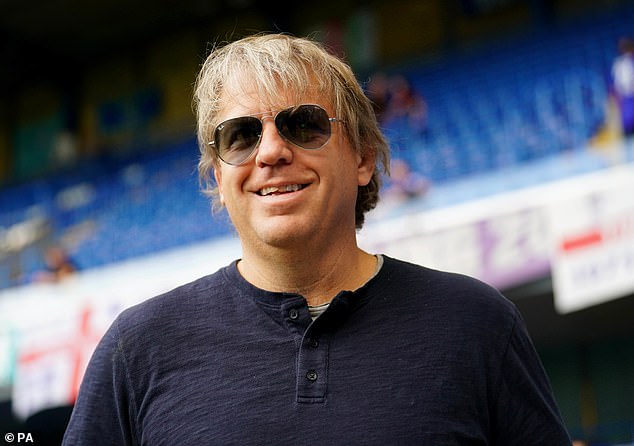 Chelsea finished third in the final Premier League standings – 19 points adrift of champions City and 18 behind Liverpool – but reached the final of both domestic cup competitions.

Now the takeover has been approved by the UK government, as well as Portugal – Abramovich has a Portuguese passport – and the European Commission, plans can be made to take Chelsea forward and take on the top two.

According to the Daily Telegraph, this will include handing manager Tuchel a transfer war chest of around £ 200m, factoring in proceeds from anticipated player sales in the summer window.

Boehly spoke to Tuchel and the players following their final day win over Watford and acknowledged the need to act quickly to secure targets.

The top priority will be to solve Chelsea’s problems in defense, with Antonio Rudiger and Andreas Christensen leaving the club on free transfers and the future of captain Cesar Azpilicueta still uncertain. 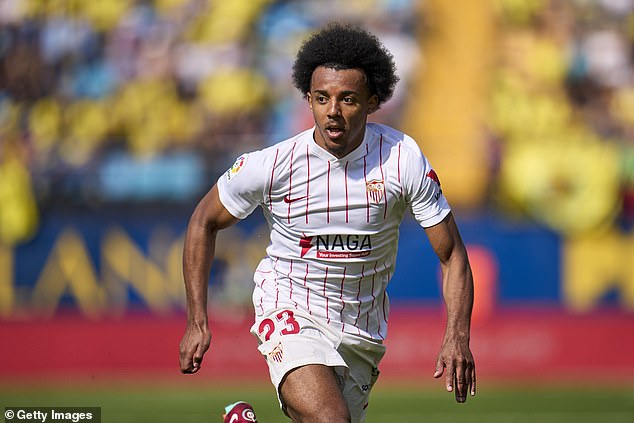 Jules Kounde, the Sevilla defender, is likely to make the move to Stamford Bridge this summer 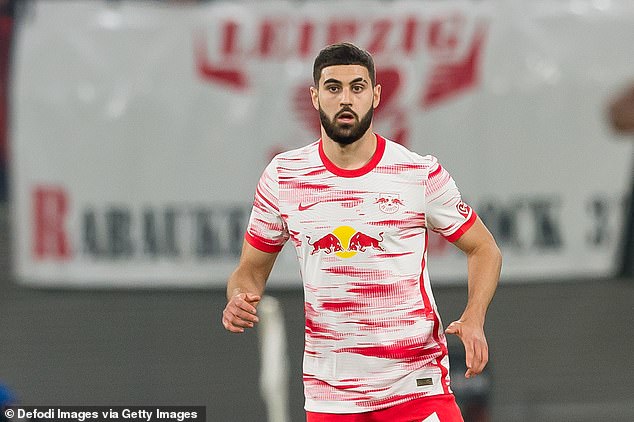 Chelsea have reportedly drawn up an eight-man list of defensive options, topped by Sevilla’s Jules Kounde, who they failed to sign last year, and RB Leipzig’s Josko Gvardiol.

It is anticipated Chelsea will sign Kounde, who can play on the right side of Tuchel’s favored back three, but may face competition from the likes of Manchester United and Tottenham Hotspur for Gvardiol and other options including Villarreal’s Pau Torres and Jose Gimenez of Atletico Madrid.

The scope of the transfer kitty could also allow Chelsea to pursue a new midfielder and attacker.

Jorginho and N’Golo Kante have only one year remaining on their contracts and Timo Werner, Hakim Ziyech and Christian Pulisic are open to moves away from Stamford Bridge this summer.

The Telegraph also reported that a shock move for Manchester City’s Raheem Sterling could be on the cards with the England international entering the final year of his contract. 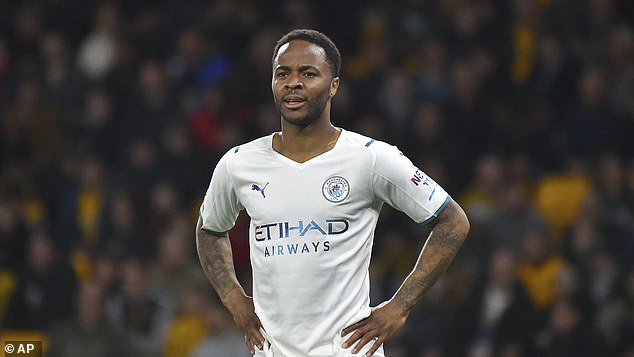 Sterling is reportedly set to wait until after England’s Nations League fixtures in June before making a decision on his future.

Attention can now also turn to securing key assets on longer-term contracts with Mason Mount reportedly set for a substantial rise on his current £ 80,000-a-week wages. This amount is set to more than double.

It came as Boehly’s drawn-out takeover of Chelsea was finally completed on Wednesday morning after sign-off from Whitehall and European authorities.

A statement read: ‘Late last night the UK Government reached a position where we could issue a license that permits the sale of Chelsea Football Club.

‘Following the sanctioning of Roman Abramovich, the Government has worked hard to ensure Chelsea Football Club has been able to continue to play football. But we have always been clear that the long-term future of the club could only be secured under a new owner. 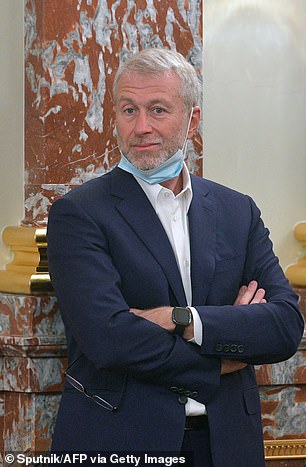 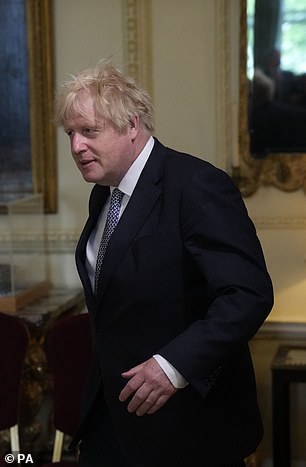 Abramovich (left) had hoped for some time to have been able to satisfy Government (PM Boris Johnson pictured right) expectations on how to handle his £ 1.5bn loan to Chelsea

‘Following extensive work, we are now satisfied that the full proceeds of the sale will not benefit Roman Abramovich or any other sanctioned individual. We will now begin the process of ensuring the proceeds of the sale are used for humanitarian causes in Ukraine, supporting victims of the war.

‘The steps today will secure the future of this important cultural asset and protect fans and the wider football community. We have been in discussions with relevant international partners for necessary licenses required and we thank them for all their cooperation. ‘

A statement from the Premier League on Tuesday evening read: ‘The Premier League Board has today approved the proposed takeover of Chelsea Football Club by the Todd Boehly / Clearlake Consortium.

‘The purchase remains subject to the Government issuing the required sale license and the satisfactory completion of the final stages of the transaction.’