Following the announcement by the UK government on Wednesday that it has approved the Todd Boehly-led consortium’s takeover of Chelsea, confirmation they have replaced Roman Abramovich as owners of the club is expected any day now.

Clearlake Capital, a California-based investment firm, will be the largest shareholder in the consortium, but Boehly – the part-owner of the LA Dodgers baseball team – will be the controlling owner.

The American is certainly the public face of the consortium too, having become a frequent presence at Stamford Bridge in recent weeks. But what will be on Boehly’s to-do list once he finally gets his hands on Chelsea? 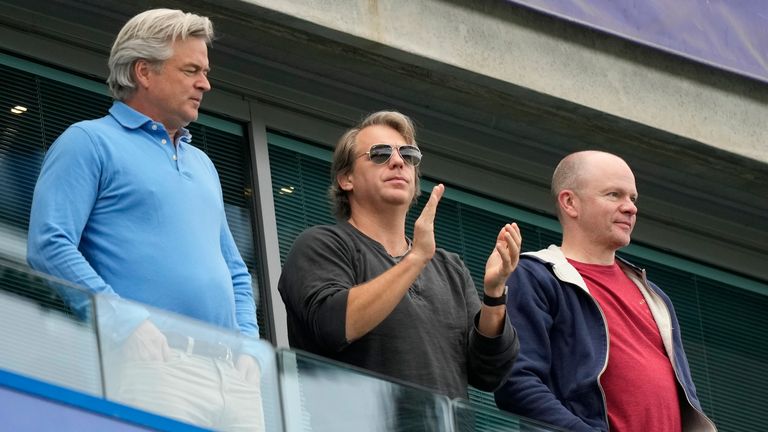 The imminent arrival of Boehly’s consortium as Chelsea’s new owners is likely to trigger the start of a busy summer in the transfer market for the men’s team at Stamford Bridge. However, the first priority needs to be making decisions over which players to keep, which of them deserve new contracts and which players to look to move on.

The sanctions placed on the club by the UK government prevented Chelsea from negotiating new deals, so Boehly and his fellow investors have to make up for lost time. Antonio Rudiger and Andreas Christensen have already taken the decision over their futures out of the club’s hands by opting to run down their contracts, with Rudiger joining Real Madrid and Christensen expected to sign for Barcelona.

Cesar Azpilicueta and Marcos Alonso are both reported to be keen to return to Spain, with Barcelona again said to be interested in the full-backs. Azpilicueta is Chelsea’s captain and has been at the club for a decade, but after winning every possible trophy in west London, Thomas Tuchel admitted the Spaniard may feel a “cycle is at its end”. Both Azpilicueta and Alonso have just one year remaining on their contracts, so Chelsea must persuade them to renew their deals or sell them this summer if they want to receive a fee.

Jorginho and N’Golo Kante also see their deals expire in the summer of 2023, meaning Chelsea have big decisions to make over two of the players that were instrumental in them winning the Champions League last season. Jorginho is now 30 and has reported interest from Italy, while Kante – who is a year older – is reportedly the club’s second-highest earner and started just 21 Premier League games this season. Renewing the World Cup-winner’s contract seems like a risk given his age and recent injury record, but can Chelsea face up to the prospect of rebuilding their midfield without him?

Mateo Kovacic, Ruben Loftus-Cheek, Christian Pulisic, Mason Mount and Callum Hudson-Odoi all have two years remaining on their contracts, meaning Chelsea face seeing their value decrease if they do not sign fresh terms soon. Renewing the contract of Mount – Chelsea’s player of the season for two years in a row – will be a particular priority for Boehly’s consortium. Reece James and Edouard Mendy may also be in line for new deals after establishing themselves as key members of Tuchel’s squad.

Initiating the ‘rebuild’ of Tuchel’s team 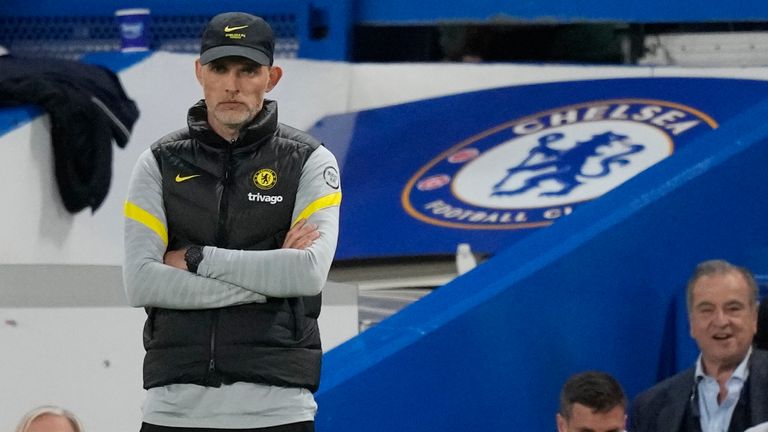 Once Chelsea have a clear idea over which players are staying and which are going, they can then look at how they initiate the squad “rebuild” that Tuchel suggested was necessary after the win over Watford on the final day of the Premier League season. A clear focus is likely to be placed on defense, with at least two center-backs needed to replace Rudiger and Christensen. Sky Sports’ Melissa Reddy reports that Chelsea have a verbal agreement in place with Sevilla defender Jules Kounde, with the Spanish club preferring a quick deal as they look to balance their books before the end of June. The Blues tried to sign the France international in January but are optimistic of doing so this summer.

Tuchel is also keen on signing Presnel Kimpembewho he worked with at Paris Saint-Germain, while Atletico Madrid’s Jose Gimenez and RB Leipzig’s Josko Gvardiol are also on the Blues’ shortlist. Full-backs will also be needed if Azpilicueta and Alonso depart, as well as central midfielders should Kante or Jorginho head for the exit. Chelsea like Monaco midfielder Aurelien Tchouamenibut the expectation is he will join Real Madrid, so PSV’s Ibrahim Sangare is among the alternatives being looked at.

Chelsea’s attack has received huge investment over recent seasons, but there are still questions over the future of a number of their forwards. Club-record signing Romelu Lukaku has failed to fit into Tuchel’s side and talked openly about returning to Inter Milan earlier this season, while Pulisic, Timo Werner and Hakim Ziyech have failed to earn regular starting spots in the Blues’ frontline. For the third successive season, Chelsea failed to have a player reach 20 goals across all competitions and it would not be a surprise if Tuchel again looks to address that issue. 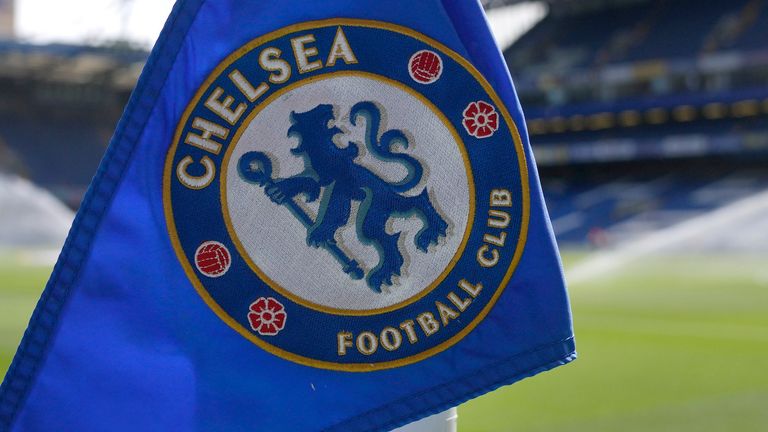 As explained by The Athletic’s Chelsea correspondent Liam Twomey on Sky Sports News on Wednesday, Boehly’s arrival will see a change to the way Chelsea operate in the transfer market. Abramovich was willing to approve expensive signings and cover the club’s annual losses, but the new owners will seek to run the club more like a conventional business. They are reportedly looking to Liverpool for inspiration, and Reds chairman Tom Werner revealed to The Athletic that he had spoken to Boehly about his fellow American’s takeover of Chelsea.

Continuing to back the women’s team and academy

In a statement earlier this month, Abramovich stated he wanted Chelsea’s new owners to “commit investing in the club – including in the academy [and] women’s team “. Making that commitment would seem to be a no-brainer for the new owners, given Emma Hayes’ women’s team and the academy overseen by Neil Bath are both extremely successful in their own right.

Hayes’ side have won the Women’s Super League three times in a row and reached the Champions League final last season, while – as pointed out by Chelsea Youth on Twitter – more than 25 per cent of the England squad named by Gareth Southgate on Tuesday spent at least part of their careers in the Blues’ academy. Continuing to back the women’s side will ensure Chelsea remain at the forefront of the women’s game, while investing in the academy will increase the chances of more homegrown players following the paths of Mount and James into the first team.

Reports at the beginning of the sale process stated that Bruce BuckChelsea’s chairman, and Marina Granovskaia, the director, would likely leave Stamford Bridge along with Abramovich once the club was sold. However, more recent reports suggest both Buck and Granovskaia are now likely to retain their roles under Boehly’s consortium. Keeping them in the building would certainly help to smooth the transition between owners, while Granovskaia – named as the best club director in European football earlier this season – is seen as a highly-respected figure within the sport. Blues supporters will also be keen to see club legend Petr Cech retain his role as technical and performance advisor.

Like with his request for Chelsea’s new owners to continue to support the women’s team and academy, Abramovich made it clear that his successor would have to commit to the “necessary redevelopment of the stadium”, so it is fair to assume that not insignificant task will be high on Boehly’s consortium’s to-do list. There is no denying Chelsea have outgrown the capacity on offer at Stamford Bridge, the Premier League’s ninth largest stadium that has been left behind by the likes of the Emirates, the Etihad and the Tottenham Hotspur Stadium.

Abramovich did have plans to modernize the ground but shelved them in 2018, citing an “unfavorable investment climate”. Will Boehly and his fellow investors look to revive those plans, or come up with a new solution? The role of the Chelsea Pitch Owners – the company that owns the freehold to Stamford Bridge and is designed to “protect the future of the stadium” – adds another layer of complication.