Chelsea have new ownership and the early signs are that they may be moving towards becoming a ‘project’ club and closing that revolving door.

To understand the changing nature of the football manager, you only need to take a look at clubs’ lists of former managers. Consider, for example, Chelsea. Excluding caretakers, Chelsea had 19 managers in the 98 years between their formation in 1905 and the arrival of Roman Abramovich in 2003. They’ve had 12 in the 19 years since. This is a trend across the whole game, but over the previous two decades it became endemic at Stamford Bridge, and when viewed through the prism of the 21 trophies accrued over that period, it has been a policy that has served the club well.

This goes against one of football’s most enduring pieces of received wisdom, that clubs now take a myopically short-term position with regard to hiring and firing managers. And while that idea may have fallen out of favor when Chelsea were changing managers with every passing season yet still sweeping all before them, Manchester City and Liverpool have pulled away from them with clear – but very different – empire-building policies. At Liverpool, a manager was identified in 2015 who was able to harness the raw power of the club’s history and fanbase. In the case of Manchester City, an entire football club was built in a near-modular fashion around the idea of ​​the manager that they coveted. Acquiring his services in 2016 was like putting a key in the ignition of an expensively assembled sports car.

While revolving doors continue to be fashionable elsewhere, at the very top of the Premier League the two managers have racked up more than 12 years between them. And this raises a very interesting question: if you are a football club that has operated successfully on a revolving door management policy for a considerable period of time, but two clubs have started to pull clear under a more ‘traditional’ model, do you stick with what has served you well in the past, or do you try to move back towards a more stable model?

This is the position in which Chelsea find themselves with regards to Thomas Tuchel as Todd Boehly’s consortium settles itself in at Stamford Bridge. There’s a lot of work to do, both in the short and medium terms. The defense needs rebuilding. Something needs to be done to conclude The Romelu Lukaku Situation. And in the longer term, Stamford Bridge needs to be renovated and expanded, a job that will not be easy on account of the extent to which it is hemmed in. But in his idler moments, Boehly may have broader questions about his new acquisition. What does he want Chelsea to oath? 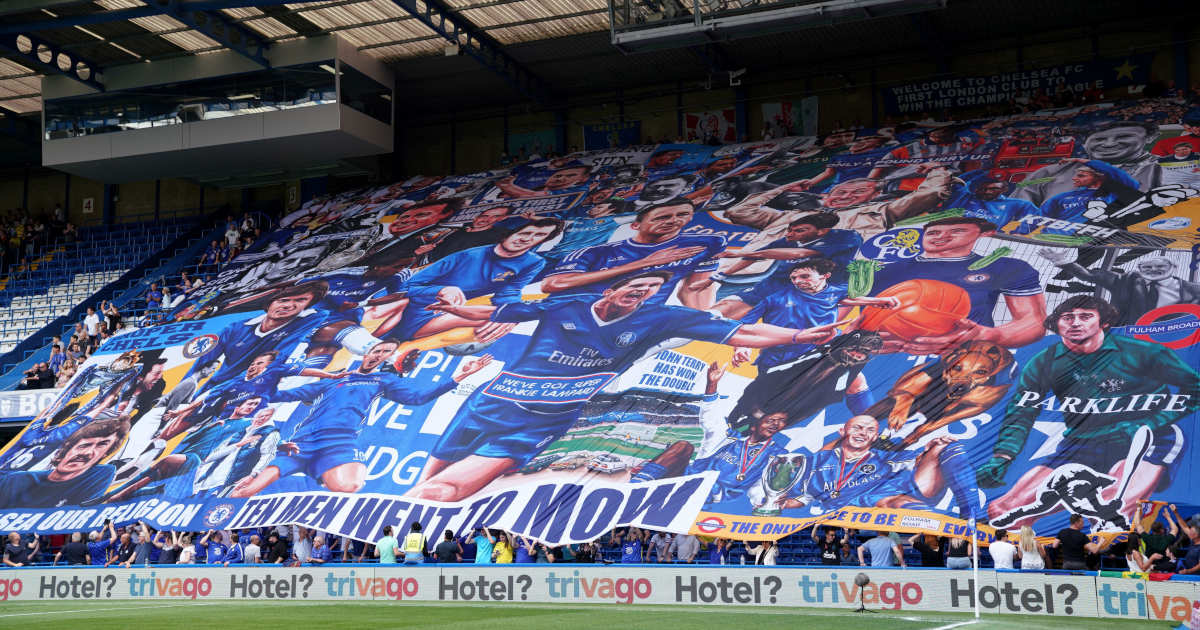 He’s in a fortunate position, with Tuchel in charge. His first half-season ended with the Champions League, and while the club was not quite able to kick on in the league last season, they did win the World Club Cup, the Super Cup, reach two Wembley finals which they only lost on penalties, and comfortably qualified for the Champions League despite the unprecedented events of February and March.

Tuchel handled that situation masterfully, and it may even be that we’re too close to the curious event of a Premier League football club being on the receiving end of sanctions over a war to understand just how strange it all was, or how precarious things might have become for Chelsea. That the club has emerged from it all fairly unscathed isn’t a surpriseas such, but it was not guaranteed, either.

Boehly’s reaction seems to have been to give greater control to Tuchel. The Telegraph reports that ‘Tuchel is viewed as one of the club’s biggest assets by the new owners, who believe the best way to try to make ground on Premier League champions City and Liverpool is to give the German similar power to that enjoyed by Guardiola and Klopp.’ And this feels like a big shift for Chelsea. It marks the possibility of a cultural shift within the club away from the Abramovich years, and that is probably something that wouldn’t do Chelsea any harm. The Premier League is not short of clubs whose history has started to be worn by players like an albatross round the neck.

When Tuchel was first appointed by Chelsea at the start of 2021, the Daily Mail published an article with the traditionally unwieldly title of ‘Thomas Tuchel fell out with Dortmund and fought an unwinnable war at PSG, now the German’ diva in the dugout ‘is bound for fickle Chelsea. This will likely all end in tears… but it COULD be the perfect fit ‘. At a year and a half’s remove, it makes for interesting reading. ‘If you employ Thomas Tuchel, you will probably end up falling out with him’, they warn, before concluding that ‘for Tuchel, a less romantic and certainly less jovial character [than Jurgen Klopp, with whom they had just been comparing him]Chelsea could be an equally good fit ‘.

‘If history is anything to go by, it will end in tears eventually. But doesn’t it always at Stamford Bridge? ‘, Concludes the Mail’s article. Well, perhaps it doesn’t anymore. Few would have predicted the events since February 2022 in January 2021, but the outcome remains the same. Roman Abramovich has gone and isn’t going to be coming back. Those days are done, and the sooner Chelsea move on to what comes next, the healthier it will be for the club.

Chelsea’s new owners are moving towards a slightly different way of running the club, and that’s much closer to the way the two clubs at the very top of the Premier League have been going about things. Of course, it’s not really about ideologies but rather about finding a method that works. Hire ’em and fire’ em plus vast amounts of money worked wonders for the club for years – beyond what many expected – but now the world has moved on, Abramovich has been moved on, and Chelsea are moving on with Tuchel firmly ensconced in the dug-out.