Chelsea chairman Bruce Buck ‘is set to pocket a share of £ 30MILLION from the club’s £ 4.25bn sale to Todd Boehly with director Marina Granovskaia collecting £ 20m’ for their work on the deal … and they could both stay on

Chelsea chairman Bruce Buck reportedly stands to pocket a share of £ 30million from the club £ 4.25bn sale to Todd Boehly – while director Marina Granovskaia is said to be collecting £ 20m – as the huge takeover was finally sanctioned.

The Premier League confirmed the massive deal had been approved on Tuesday night with the Government rubber-stamping it on Wednesday morning, allowing American billionaire Boehly to finalize his record-breaking move.

The Government wanted to ensure that Roman Abramovich would not benefit from the takeover in any way, and in a statement Whitehall chiefs said they were satisfied the proceeds would not go to the Russian.

The billionaire has been hit by crippling sanctions since the beginning of the year due to his close ties with Russian President Vladimir Putin – with the Government adopting a tough stance following his invasion of Ukraine.

Two of Chelsea’s key board members who have been helping to push through the sale will reportedly profit hugely from it now it has gone through.

The Times claim that Granovskaia will receive £ 20m, with Bruce Buck and a handful of others splitting a pot of around £ 30m between them. 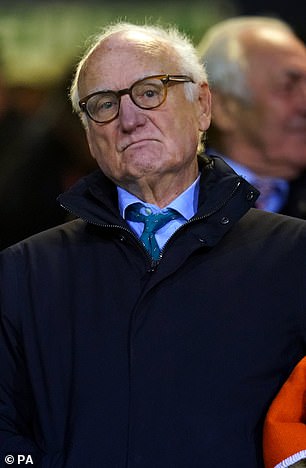 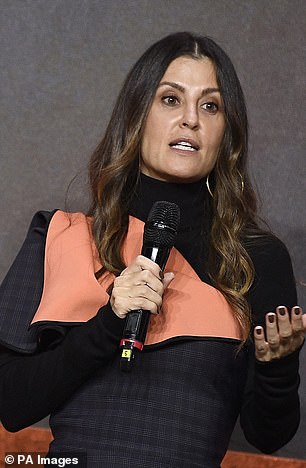 Todd Boehly’s £ 4.25bn deal to purchase the club has been approved by the UK Government

Buck, 76, who has been involved with Chelsea since 2004, will join Boehly on the new-look board, though it is not clear what involvement Granovskaia will have in the club going forward.

Granovskaia has been a trusted confidant of Abramovich for the last decade – leading the charge on player transfers and brokering major deals while the Russian owner has been unable to be in the country.

Earlier this week the final details of the detail were being ironed out. Abramovich holds a Portuguese passport, meaning the takeover was required to be approved by authorities there, too.

Ministers were in talks with their Portuguese and European Commission counterparts to provide them with the assurances they needed to approve the deal. 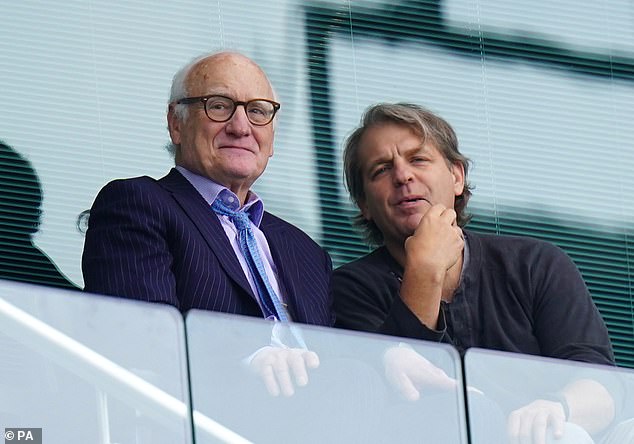 A Government statement read on Wednesday: ‘Late last night the UK Government reached a position where we could issue a license that permits the sale of Chelsea Football Club.

‘Following the sanctioning of Roman Abramovich, the Government has worked hard to ensure Chelsea Football Club has been able to continue to play football. But we have always been clear that the long-term future of the club could only be secured under a new owner.

‘Following extensive work, we are now satisfied that the full proceeds of the sale will not benefit Roman Abramovich or any other sanctioned individual. We will now begin the process of ensuring the proceeds of the sale are used for humanitarian causes in Ukraine, supporting victims of the war.

‘The steps today will secure the future of this important cultural asset and protect fans and the wider football community. We have been in discussions with relevant international partners for necessary licenses required and we thank them for all their cooperation. ‘ 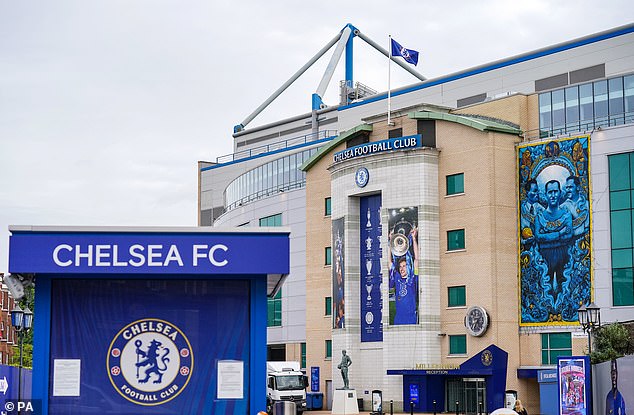 ‘The purchase remains subject to the Government issuing the required sale license and the satisfactory completion of the final stages of the transaction.

‘The Board has applied the Premier League’s Owners’ and Directors’ Test (OADT) to all prospective Directors, and undertaken the necessary due diligence.

‘The members of the Consortium purchasing club are affiliates of the Clearlake Capital Group, LP, Todd Boehly, Hansjorg Wyss and Mark Walter.

‘Chelsea FC will now work with the relevant Governments to secure the necessary licenses to complete the takeover.’