Barcelona have submitted a new €50million (£43m) bid for Robert Lewandowski as they look to finally seal a deal for Bayern Munich’s superstar striker.

The Polish star’s future has dominated the summer transfer window but it seems the saga may be edging towards a conclusion with the German giants demanding a deal be done by Saturday, according to reports.

Barcelona have so far been unable to match Bayern’s financial demands for the striker, who scored 50 goals in 46 appearances last season. 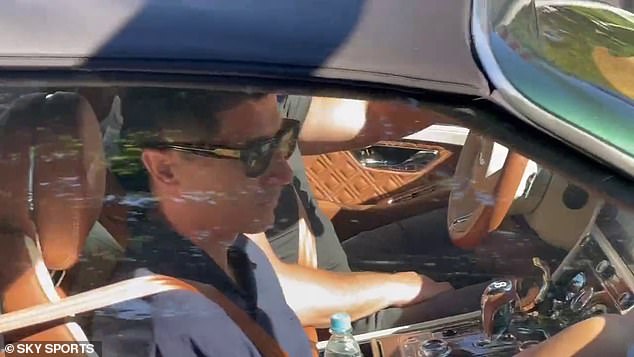 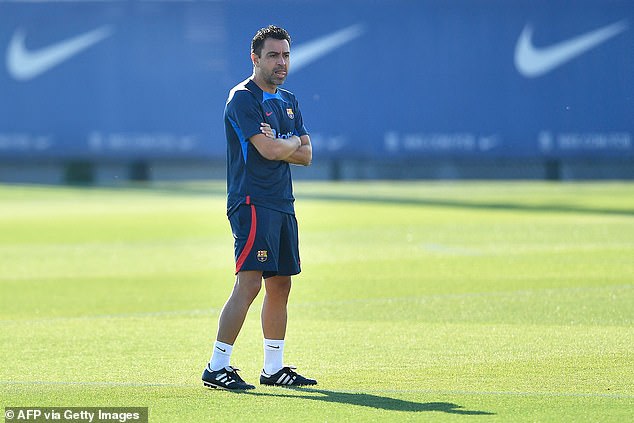 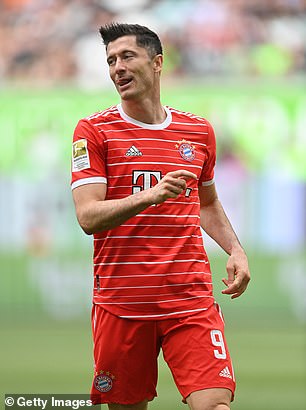 But, according to French outlet RMC Sport, Barcelona have made another bid worth £43m for the wanted forward which is closer to Bayern’s demands.

Xavi is on the cusp of signing Leeds winger Raphinha for £63m and looks likely to tie down winger Ousmane Dembele to a new long-term deal at the Nou Camp.

But he sees Lewandowski as the final piece of his new look attack that he hopes will help Barcelona wrestle the LaLiga title back from Real Madrid and be more competitive in Europe next season.

The former Borussia Dortmund star shocked the Bundesliga giants at the end of last season by expressing his desire to leave the Allianz Arena after eight years.

The 33-year-old is one of the most dangerous forwards in world football but has stalled on a new deal – with just one year left on his contract – and informed club chiefs of his desire for a new challenge.

Lewandowski returned for pre-season training with Bayern on Tuesday morning after his comments about his future raised questions about whether he would show up.

He is due back in training with Julian Nagelsmann’s squad on Wednesday morning, but Bayern reportedly want a deal to be completed this week before they present their squad for the upcoming season. 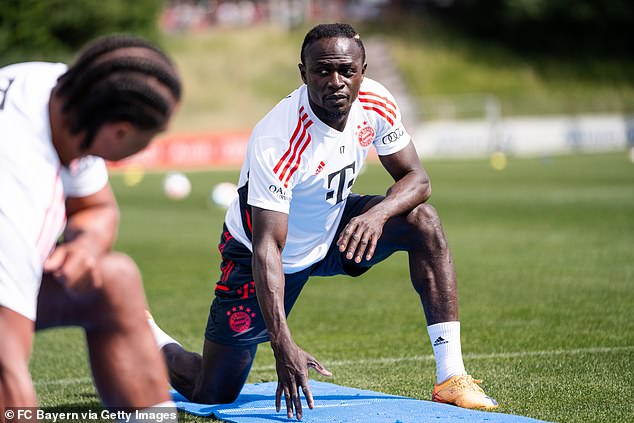 They also want to avoid any tensions between Lewandowski and Bayern fans in their upcoming schedule of pre-season friendlies. Sadio Mane has already been signed from Liverpool as a replacement.

According to Spanish newspaper Marca, Lewandowski is confident that a deal will go down and believes he has done everything in his power to get to the Nou Camp.

Despite their financial woes, Barcelona have been able to bring in players after selling off large chunks of assets during the closed season.

But they have also seen Clement Lenglet leaves for Tottenham, while Manchester United remain in talks over a potential deal for Frenkie de Jong. It is hoped their exits will help end Lewandowski’s move to Spain.