Another exhausting season at Arsenal is complete. They fell just short of the Champions League places – a huge shame for everyone at the club – but European football is still returning to Emirates Stadium next season.

Best moment of the year?

This has to be the 95th-minute winner against Wolves at Emirates Stadium in February.

It was the only game Arsenal won after conceding first. Even at 1-0 down in the second half, the energy in the ground willed the players on as there was very much something on the line to play for. Belief was there throughout and Alexandre Lacazette’s shot being turned in by Jose Sa, and the celebrations that followed, were the culmination of that.

Worst moment of the year?

Again, this sticks out like a sore thumb. After dragging themselves back into the top-four race, heading to Tottenham with a four-point advantage was a gift. Getting the wrong approach and allowing Son Heung-min to be so influential was a major error. Although the penalty decision was debatable, everything that followed was nauseating and signalled the beginning of the end for Arsenal’s Champions League hopes. 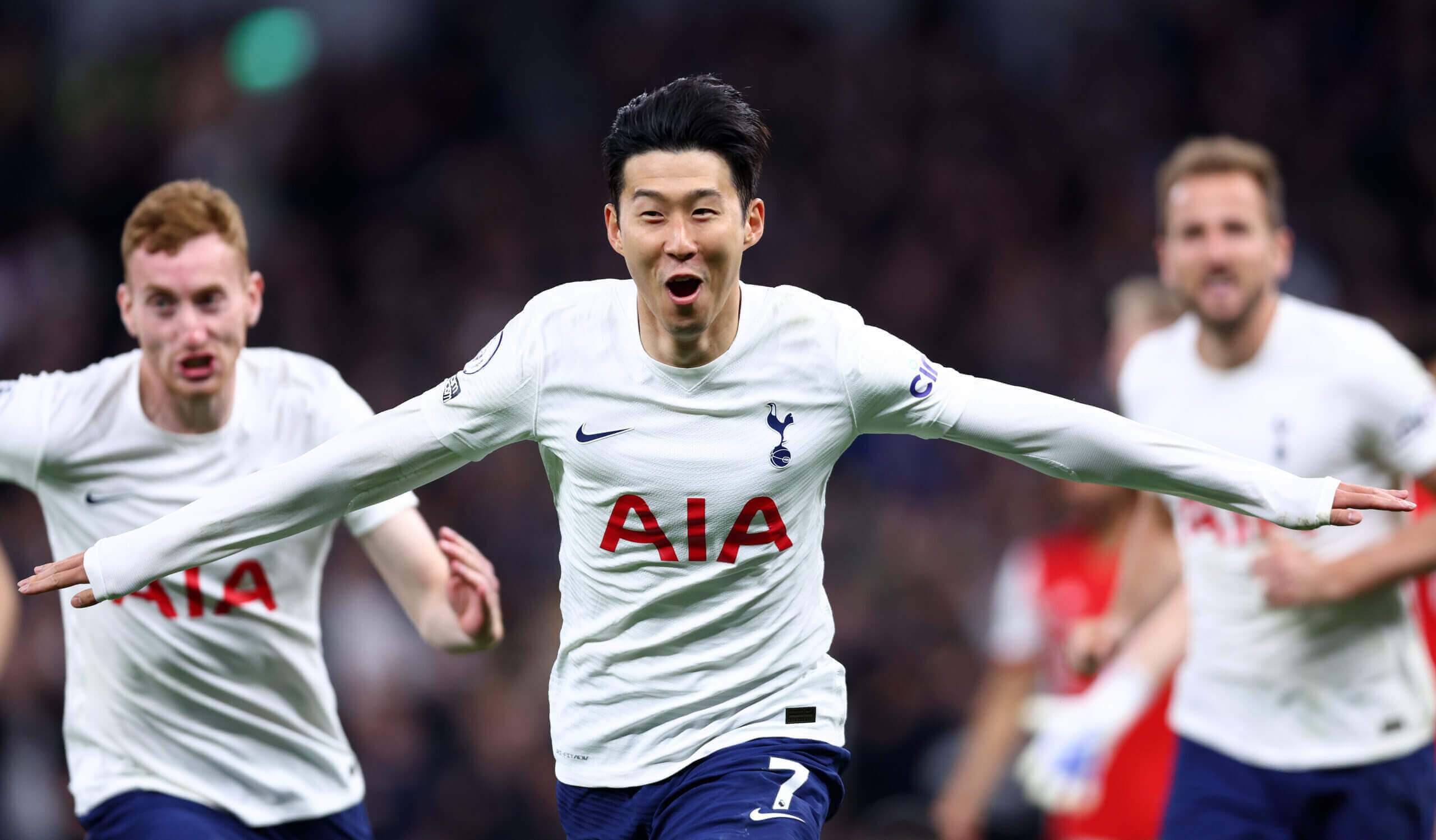 Biggest surprise of the year?

Here comes Takehiro Tomiyasu’s big mention. Signing on deadline day as a relative unknown, it is doubtful the majority of Arsenal fans knew what to expect from Japan international.

It’s fair to say Tomiyasu was a hit from his very first game against Norwich City. Incredibly reliable at right-back, he grew into an invaluable part of Arsenal’s foundation in possession and defense. His ability to play off both feet is crucial and his patience and decision-making when defending brought a calm rarely seen in the back line. Injuries held him back in the second half of the year, but should he recover well in the summer, picking up where he left off would be a major positive next season.

The first instinct was to go with Aaron Ramsdale poking fun at Rob Holding’s hair after the 2-1 win at West Ham, but that may be a bit touchy, so let’s go with something more innocent. Similarly, it comes after a win, when players and coaches show a bit more personality. Arsenal had just beaten Aston Villa 1-0, with Nicolas Jover way out of his technical area barking instructions at the players defending a free kick in the final seconds.

I was already working on a piece around their defensive record from corners, so it presented the opportunity to ask Mikel Arteta about them, which led to this little moment (after some decent answers to the initial questions):

Goal of the year?

This depends on what type of goal you like seeing most. Some like long-range efforts but I’m a sucker for intricate passing moves. In last year’s season review, The Athletic chose Bukayo Saka’s goal at West Bromwich Albion for that reason. This time around, I’m choosing Emile Smith Rowe’s goal at Chelsea.

From the peril involved in escaping Chelsea’s press with the Granit Xhaka nutmeg to Odegaard receiving in the right-sided half-space to feed Saka (a common theme), it started so well. Then Saka froze his opposite number and returned the ball to Odegaard, who set up Smith Rowe to guide it through Reece James’ legs into the far corner. A work of art.

Game of the year?

This is difficult. Some may be tempted to go for whichever game was highest-scoring, but some that come to mind are the 3-2 win over Watford, the 4-2 win over Chelsea and both Wolves wins. However, I cannot look past the 3-1 win over Spurs in September. That feels like the game where everything clicked to act as the springboard for the season as a whole. Having options for this category is nice, though, and I’m sure you guys will have other picks.

Quote of the year?

It appears the most honest assessments tend to come when things are not going well. Given the nature of the end of the season, it is important to acknowledge the frustration of missing out on top four as justified. While most would not have expected Arsenal to qualify for the Champions League at the start of the season, it was in their hands with three games to go.

As a result, Xhaka’s words post-Newcastle United feel right to include before heading into another big season of high-pressure moments: “It does not matter the age. You can be 30, you can 35, you can be 10, you can be 18. If you are not ready for that, if you are nervous, stay on the bench, stay at home, do not come here. We need people to have the balls – I’m sorry to say this – to come here to play because we know this game is one of the most important games for us. “

Piece I most enjoyed writing

I can’t pick one, so I’ve given you guys three.

Kicking off pre-season with a long read on Emile Smith Rowe was very fun as I felt I was able to get a lot of decent insight into his journey and playing style – the fact it came a week before his new contract and number change also helped. Second, I’ve loved chatting to Kevin Betsy when covering the under-23s this season. My one-to-one interview with him in October was probably one of the best football discussions I’ve had… the only shame was that not everything could fit into the piece. Last, I love players who receive the ball on the half-turn / back foot, so exploring that technique and why it is so useful was another highlight.

Player of the year?

I’ve got my own opinions, but there will actually be something more in-depth around this in the coming days so hang tight.

Which GIF sums up your season?

Arsenal only drew three games this season. In a sense, this is good as draws killed them last season, but losing 13 this term hamstrung them. When Arsenal had their foundations they cut teams apart but when they did not, they were the ones being sliced ​​open. These moments often came in streaks. Those losing runs need to stop and Arsenal need to be less… erratic next season.