Nayef Aguerd’s arrival is an indication of the West Ham United business intends to do this window.

The center-back has joined from French side Rennes for a fee that could rise to £ 30 million. Having failed to secure his signature last summer, manager David Moyes is thrilled he has landed his first-choice defensive target.

Aguerd, who has been capped 25 times by Morocco, is a left-footed defender with an eye for goal, having scored seven times in 79 appearances for Rennes between 2020-22. The 26-year-old will provide competition for center-halves Craig Dawson, Issa Diop, Angelo Ogbonna and Kurt Zouma.

A second acquisition seems imminent with West Ham close to finalizing the permanent signing of Alphonse Areola. The goalkeeper impressed during his loan spell from Paris Saint-Germain last season. Despite being Lukasz Fabianski’s understudy, Areola kept eight clean sheets in 16 cup appearances. His display in the 2-0 win over Sevilla in the last 16 of the Europa League particularly caught the eye.

When the 29-year-old signed last summer, two clauses were inserted in the deal: West Ham had the option to re-sign France international on loan for next season or activate the £ 11 million clause. They have decided to do the latter and are close to completing the deal, despite the goalkeeper having late interest from Newcastle United. 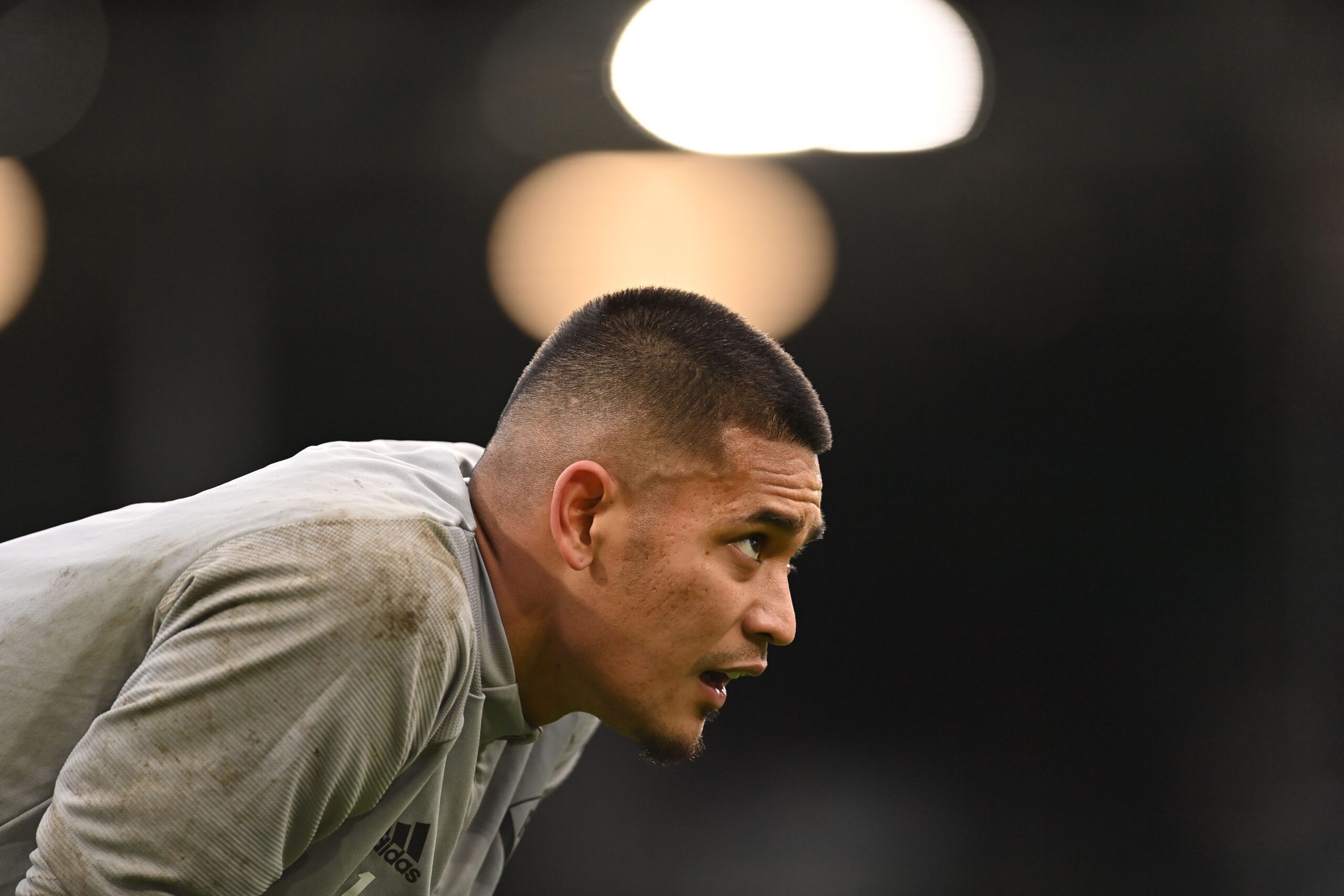 Moyes is also keen on signing Chelsea forward Armando Broja. An offer of £ 30 million for the striker, who scored six goals in 32 league appearances during his loan spell at Southampton in 2021-22, is expected to be made in the near future.

Moyes is yet to sign a striker since returning to the helm in December 2019. It is also 529 days and counting since Sebastien Haller was sold to Ajax for £ 25 million. Haller joined West Ham from Eintracht Frankfurt for a club-record fee of £ 45 million in July 2019 but struggled to impress. He scored 34 goals in 43 appearances for Ajax last season and has been linked with Borussia Dortmund. West Ham are not due a sell-on fee for the striker.

Another attacker West Ham have been linked with is Keane Lewis-Potter. The Hull City forward recently made his debut for England Under-21s and was a key performer for the Championship club last campaign. He scored 13 goals in 48 appearances in all competitions.

Moyes has a tendency to sign up-and-coming players from the second tier of English football. Jarrod Bowen’s progress since his £ 20 million arrival from Hull City in January 2020 is a case in point. But despite Lewis-Potter, 21, being a promising prospect, West Ham have yet to seriously pursue him.

Nikola Vlasic’s first year at West Ham is a reminder that not every signing will work. The 24-year-old signed from CSKA Moscow for £ 26.8 million last summer on a five-year contract, with the option of a further year. But he struggled to cement a place in Moyes’ starting XI and had a paltry goalscoring return.

Of the 31 cup and league games he played, only 16 were starts. Vlasic scored once in the 4-1 away win against Watford and a loan move, or even sale, could be on the cards if a forward in the mold of Lewis-Potter arrives. The Croatia international will not leave before additions are made.

Arthur Masuaku has often polarized opinion among the fanbase but will be given an opportunity to impress during pre-season. Aaron Cresswell’s deputy, 28, has been at the club since 2016 but has yet to nail down a regular starting spot. Moyes is in the market for a left-back with Cresswell, 32, and Masuaku unlikely to be long-term options.

Promising left-back Emmanuel Longelo is set to feature with the first team this summer. West Ham have rejected two bids from Championship side Queens Park Rangers for Longelo. The 21-year-old, who has one-year remaining on his contract, was linked with moves to Nottingham Forest and Peterborough United in January.

Middlesbrough’s Isaiah Jones is on West Ham’s radar too. The 22-year-old is capable of playing at right-back and excelled as a right wing-back under Chris Wilder’s guidance in the second half of last season. He scored once and registered nine assists last season for the Championship side. Jones signed a long-term contract in November, which runs until the summer of 2025. Similar to Michail Antonio, Jones started his career at non-League side Tooting & Mitcham.

Harrison Ashby’s contract was set to expire at the end of this month, but the club have activated the one-year option in his deal. The right-back was linked with a loan move to Hull City in January. Similar to Longelo, the Scotland Under-21 international will join the first team for pre-season.

Sonny Perkins’ future remains undecided. The 18-year-old is no closer to agreeing terms to a new deal due to a disagreement over his wage demands. His contract is set to expire at the end of this month and Leeds United and Aston Villa are believed to retain an interest.

Perkins made his full professional debut in the Europa League against Dynamo Zagreb in December and appeared as a late substitute during Leeds’ Premier League win at the London Stadium the following month.

West Ham intends to have a strong window and there can be plenty of optimism about Aguerd’s arrival. A forward and left-back remains a priority as Moyes bids to build on a seventh-place finish and spot in the last four of the Europa League. It is important West Ham show they are capable of challenging for a European position once more – that will be determined by other incomings this summer.