Barcelona have been busy in the transfer market this summer but that hasn’t stopped some existing Barca players from staking their claim for a first-team place during the club’s pre-season matches.

Having taken over in the middle of last season, Xavi has signed five players as he looks to guide Barcelona to their first La Liga title since 2019.

But, while the likes of Robert Lewandowski, Raphinha and Franck Kessie have moved to Spain this summer, a number of existing options at Xavi’s disposal have provided timely reminders of their qualities.

We’ve identified five players that took their chance in pre-season to boost their chances of first-team opportunities.

Frustrating for much of his five years at Barcelona, ​​Dembele suddenly hit a rich vein of form during the second half of last season and earned himself a contract extension at Camp Nou.

Determined not to rest on his laurels, the 25-year-old has been in scintillating form during Barcelona’s early pre-season matches and has been Barca’s top scorer with four goals.

Having blossomed under Xavi, the Barca manager took the time to publicly praise Dembele, telling reporters: “He has shown what he is capable of. He is different, special. There are not many of this type. He gives us a lot with the way we play.

“Not everyone has the ability to make a difference in the world of soccer and he does. He is involved and he shows it. I don’t know Dembele from before November, I don’t know him. I am very happy with this one.” 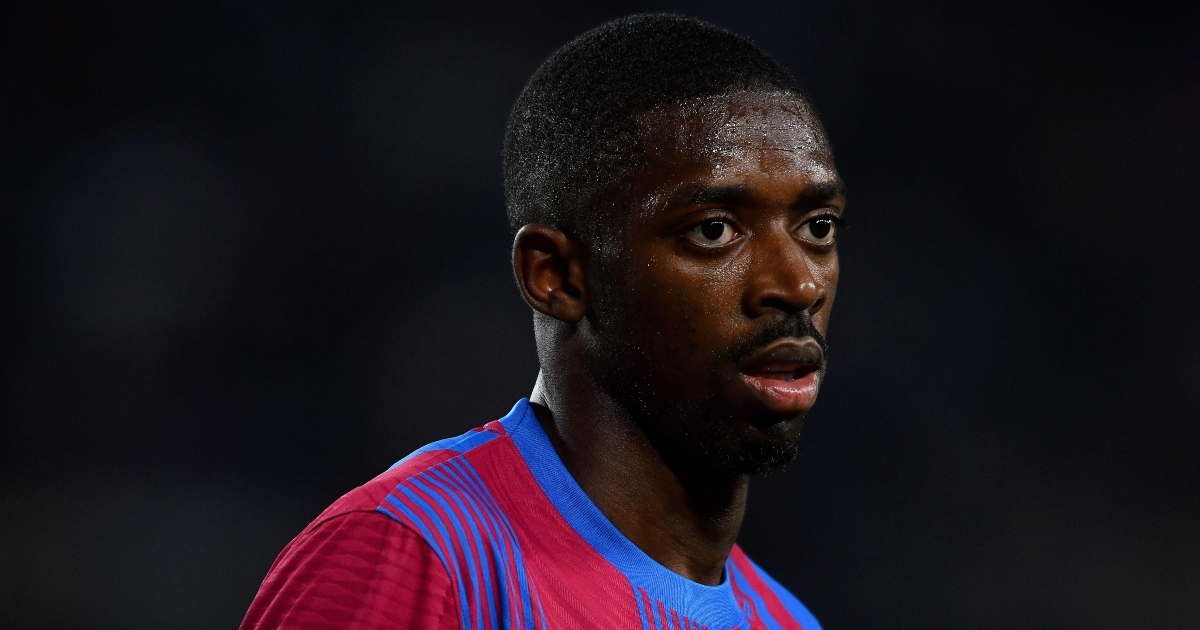 READ: 7 incredible stats that show how Dembele has improved under Xavi

Torre has impressed with his daring and his ability to use both feet, becoming one of the stars of Barca’s pre-season and leading Xavi to single him out for praise.

“He’ll be in the dynamics of the first team,” Xavi said in comments carried by Mundo Deportivo. “When we believe he won’t participate with the first team, he’ll play with the reserves.

“He’s at an age to grow and he’s surprising us all. He understands everything, he learns quickly, he links up well, he has talent and the ability to score.”

Pjanic has failed to make the grade since his move from Juventus two years ago but impressed during his 45-minute cameo appearance against the Serie A giants in July.

Having spent last season at Besiktas, many observers expected the Bosnia & Herzegovina international to leave Barca again this summer, but Xavi has hinted that he may keep Pjanic around.

“Pjanic? I like him a lot,” he said. “He’s a great player with unique vision. We’ll see what happens from here to the end of the market.”

Mundo Deportivo have reported that Pjanic is willing to reduce his salary in order to stay at Barcelona.

Barca are reportedly open to offers for Dest, but perhaps his pre-season performance will make Xavi think twice about selling the USA international.

Dest participated in 31 matches for the Catalan outfit last season, picking up three assists across all fronts, and is currently contracted to Barcelona until 2025.

The full-back was included in Xavi’s squad for their stateside pre-season tour and he saw game time in all four of Barca’s matches.

“Dest? He’s fast and defends well. He’s a good player, still young and important for the future,” Xavi said after the draw with Juventus, suggesting that Dest may have an important role to play during the 2022-23 season. 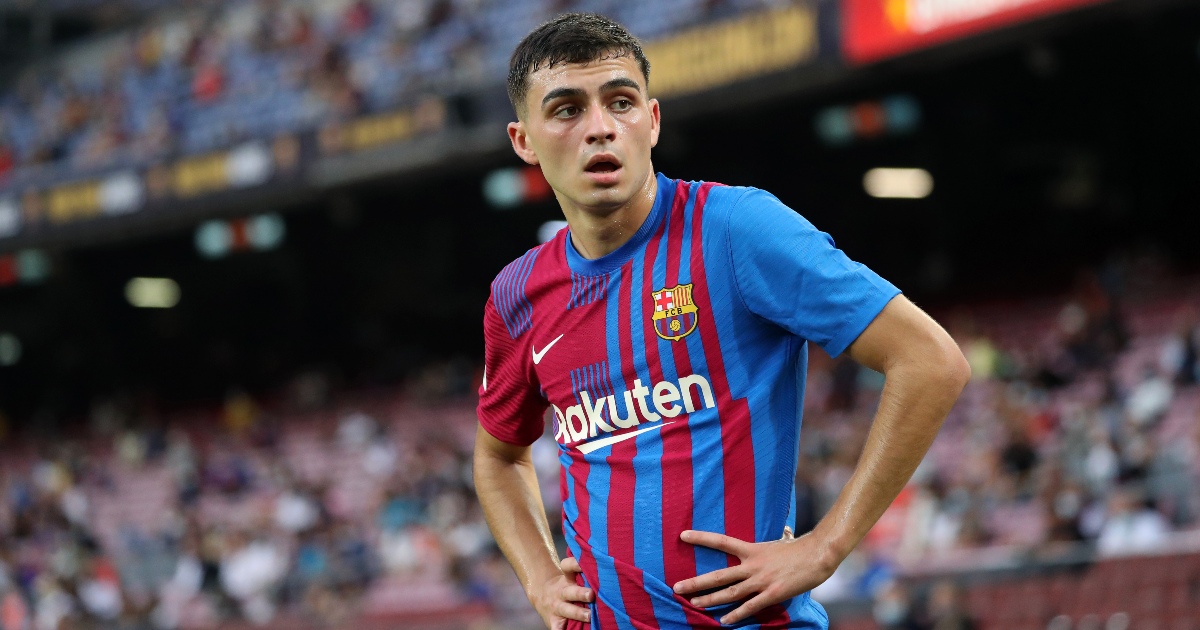 READ: A brilliant Xl of Barcelona players aged 23 or under: Pedri, Gavi, Fati…

A host of promising youngsters joined Xavi and the first-team squad in America and Balde seems the most likely to see action once La Liga gets back underway.

Arnau Tenas, a 21-year-old goalkeeper, and Marc Casado, an 18-year-old midfielder, have already returned to train under Rafa Marquez with Barca Athletic.

But, even Barca only trust Jordi Alba to play left-back, Balde has been kept with the first-team squad heading into the new season.

The youngster made seven senior appearances during the 2021-22 campaign and we wouldn’t be at all surprised if he beats that total this year.

Can you name Barcelona’s XI from Lionel Messi’s final game?

Barcelona’s most expensive signing for every season since 2010